Two Northern Cape police officers have been found guilty of corruption by the Specialised Commercial Crimes Court, sitting in the Hartswater Magistrate’s Court, for taking a bribe.

William Mashute (35) and Ndoyisile Metile (39) were arrested after taking the gratitude money from a suspect they found with stolen pipes or scrap metal.

The pair were also charged with defeating and obstructing the administration of justice.

The pair were stationed at Boetsap Police Station near the agricultural town of Warrenton.

“The two officers who were stationed at the Boetsap Police Station, which is near the town of Warrenton, in the Northern Cape, were patrolling when they came across a suspect with stolen pipes or scrap metal and instead of arresting the suspect, the two police officers requested gratification of R2000 from the suspect,” said Senokoatsane.

After getting the bribe money, they let the suspect go with all the stolen scrap metal. State advocate Lentswe Setouto contended that corruption should be taken seriously.

Setouto said the two cops who are custodians of the law should have known better and be accountable for their unlawful actions.

“The accused ought to have adhered to the vows they made when they joined the SAPS, to protect and serve.

“The court sentenced the two police officers to four years of imprisonment in terms of section 276(1)(i) of The Criminal Procedure Act 51 of 1977. Their application for leave to appeal against their convictions was also denied by the court,” said Setouto.

NOW READ: These 10 police stations recorded the most rape cases in South Africa 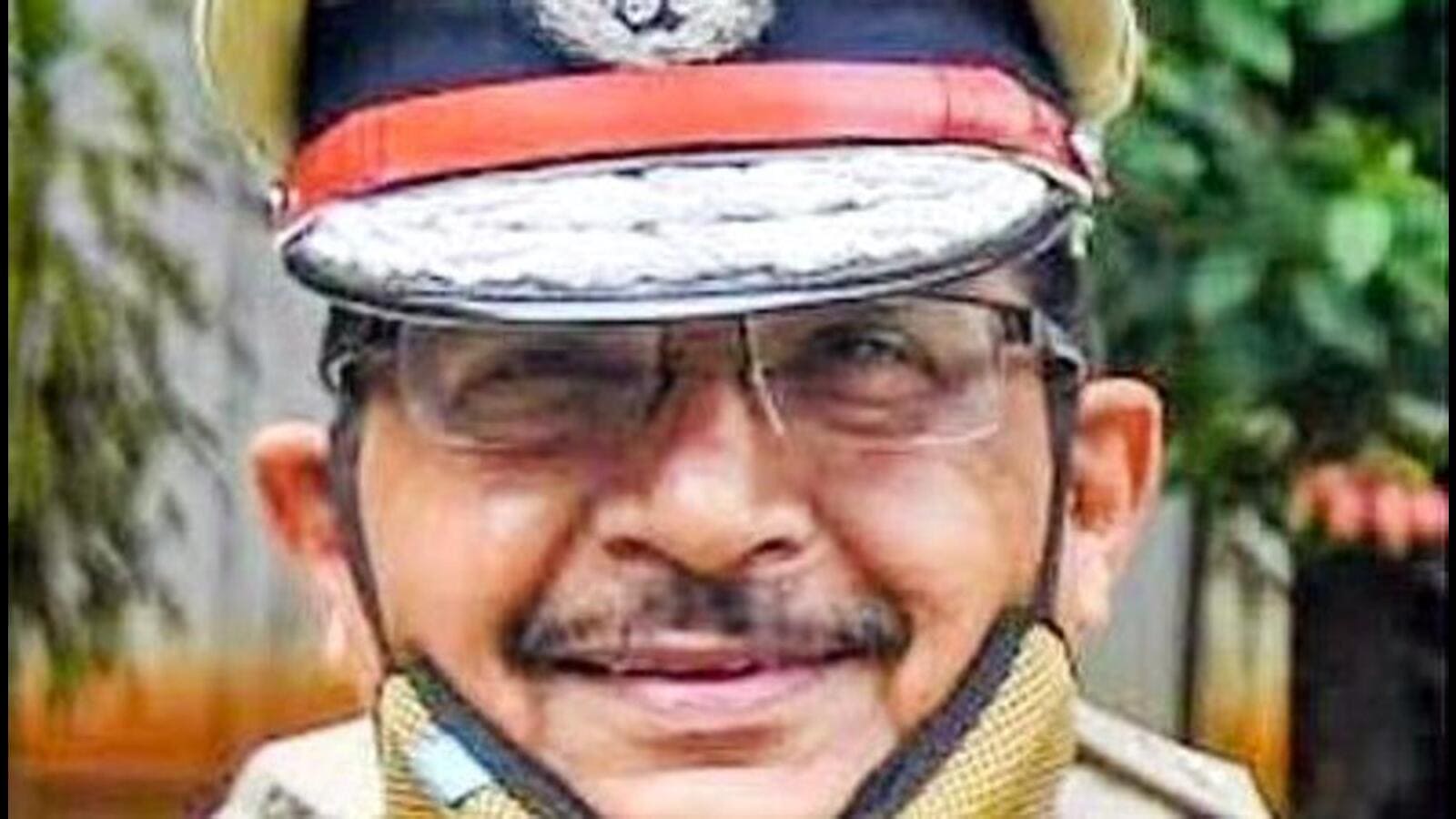 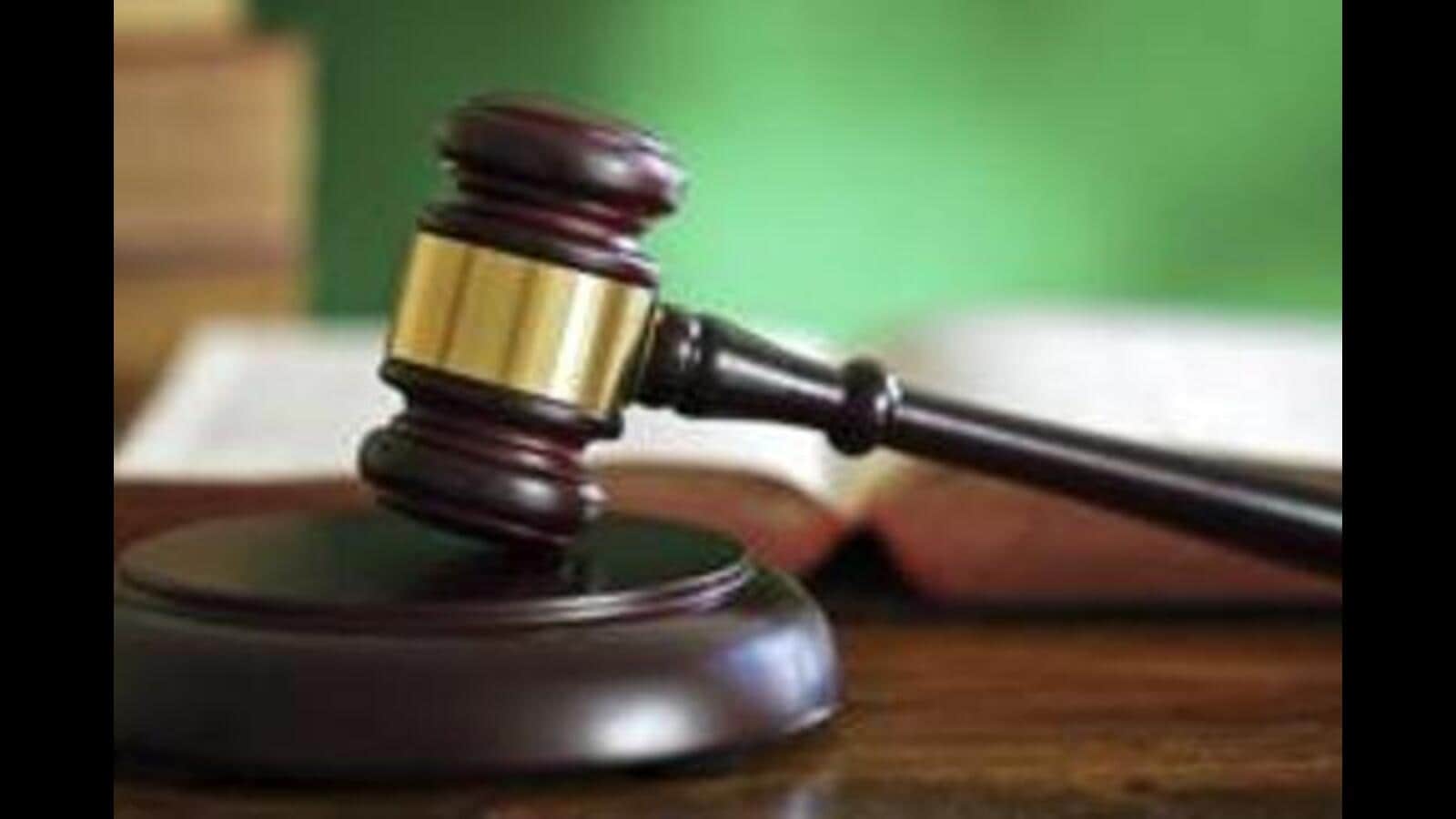 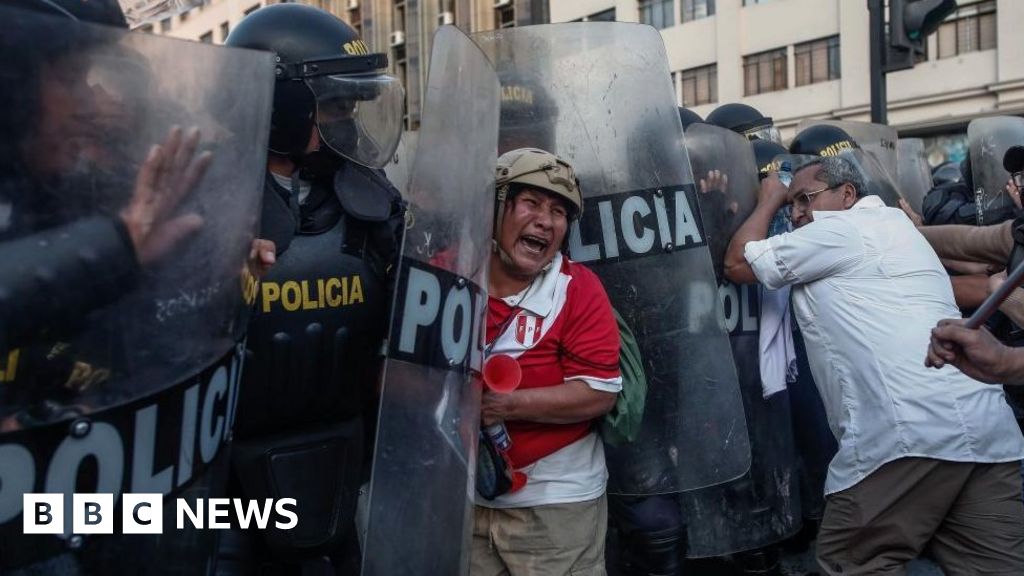 Ron Unz on the Culture of Corruption in the U.S.

This Is PROOF That The Law Doesn't Apply Equally To Everyone

China Has Police Stations in USA