The Right To Record The Police

An NYPD Pattern And Practice

The city of New York Police Department has demonstrated a longstanding custom, pattern and practice of unlawfully interfering with the recording of police activity conducted in public view, a pattern revealed with clarity during the protests in New York City following the death of George Floyd in the summer of 2020 (the “George Floyd Protests”).

This custom, pattern and practice is the result of a lack of adequate training regarding the First Amendment right of the press and public to record police activities in public, a failure to supervise and discipline officers who retaliate against or interfere with this right, and deliberate indifference by NYPD supervising personnel to a culture of disregard for the constitutional right to record police activity in public.

The NYPD’s widespread unconstitutional pattern and practice of obstructing and/or preventing journalists and other individuals from filming police activity dates back decades. In 1977, following a class action lawsuit filed by the New York Civil Liberties Union (“NYCLU”), the NYPD entered into a consent decree with the NYCLU that specifically acknowledged that individuals remain free to photograph police activity, even in circumstances where the police are effecting an arrest, so long as the photographer does not “directly endanger” an “officer or another person.”

Despite this consent decree, the NYPD has continued to routinely engage in the unconstitutional practice of obstructing and retaliating against journalists. After a series of incidents in the 1990s involving NYPD officers physically interfering with journalists’ attempts to report the news, the language from the 1977 consent decree regarding the right to record police activity was incorporated verbatim into the 2000 NYPD patrol guide. However, this change to the NYPD Patrol Guide has been cosmetic only, and the NYPD’s widespread practice of interfering with the right of journalists and other individuals to record police activity has continued unabated.

The City of New York, and its NYPD will not end this unconstitutional pattern and practice until it suffers such a massive hemorrhage of capital that it can no longer tolerate allowing its agents to violate the law, and the rights of we the people.

See the full video at https://youtu.be/M3FFPMDvJNw and let him know that I sent you. 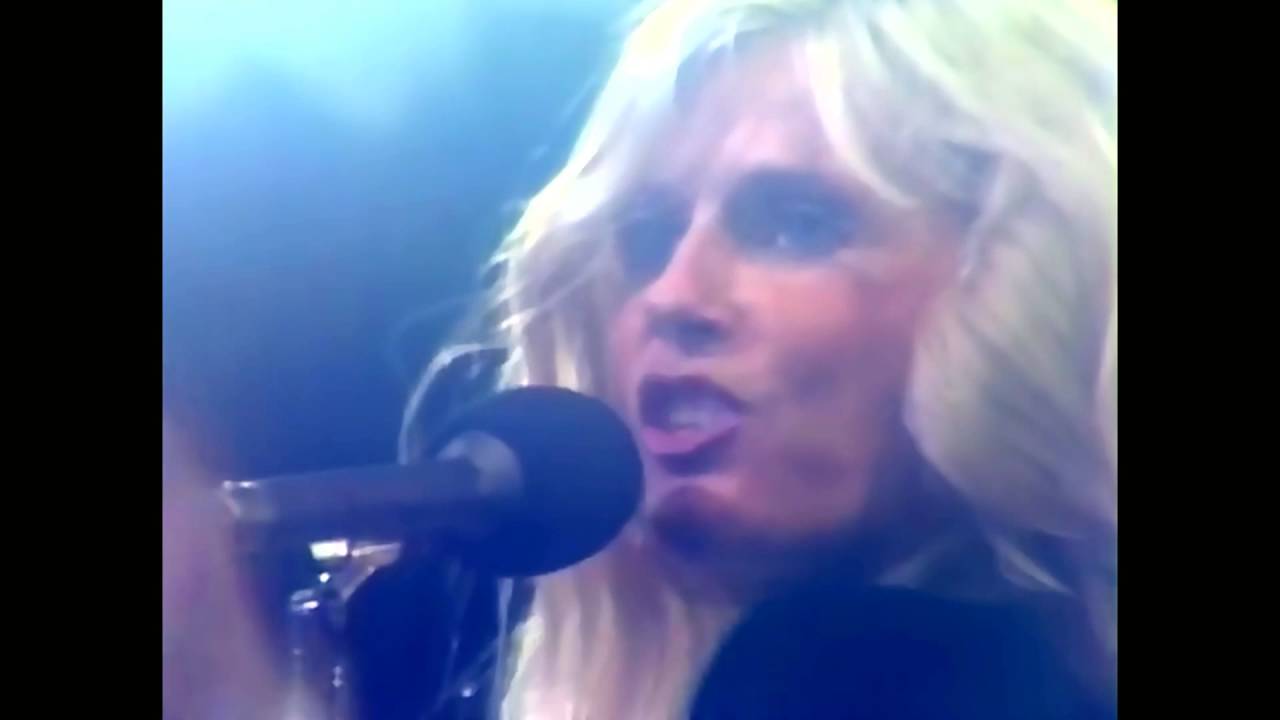 And she’ll tease you
She’ll unease you
All the better just to please you
She’s precocious, and she knows just
What it takes to make a pro blush
She got Greta Garbo’s standoff sighs
She’s got Bette Davis eyes

She’ll expose you, when she snows you
Off your feet with the crumbs she throws you
She’s ferocious, and she knows just
What it takes to make a pro blush
All the boys think she’s a spy
She’s got Bette Davis eyes

And she’ll tease you
She’ll unease you
All the better just to please you
She’s precocious, and she knows just
What it takes to make a pro blush
All the boys think she’s a spy
She’s got Bette Davis eyes 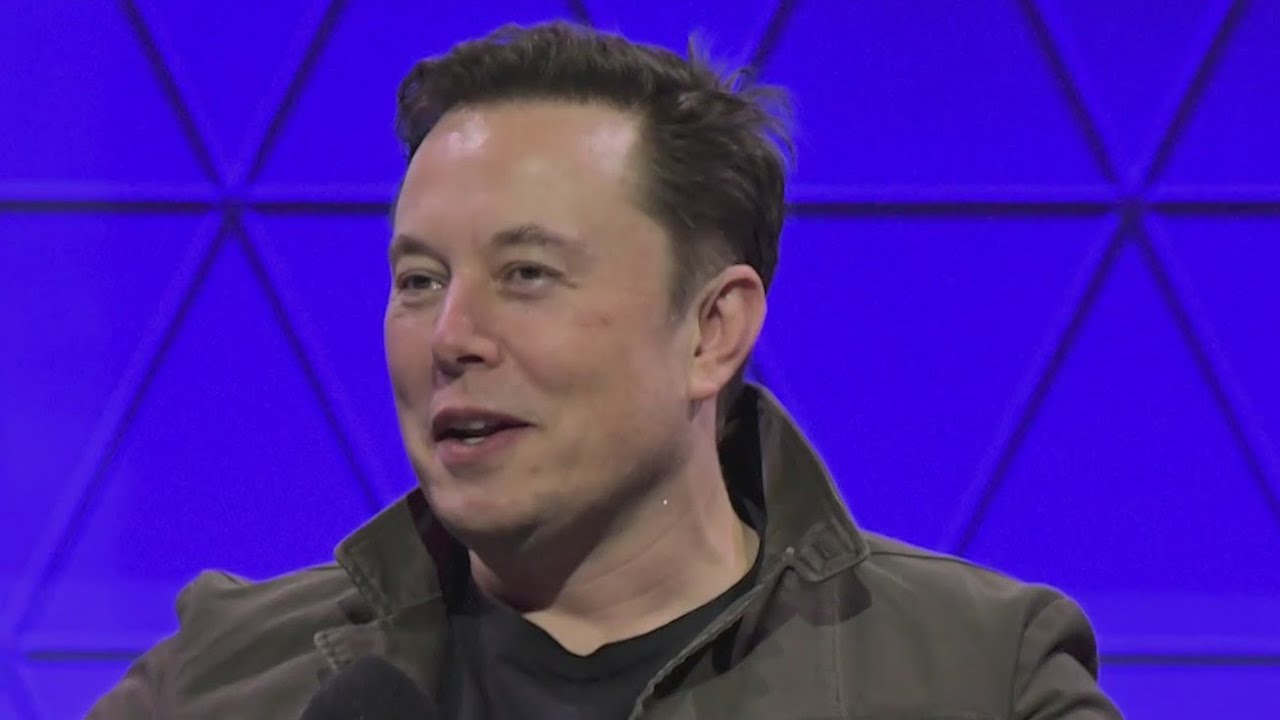 Elon Musk revealed Friday what he said was the inside story of Twitter’s decision to limit the spread of a New York Post story in 2020 about Hunter Biden. The Hill’s Niall Stanage weighs in.

“NewsNation Prime” is America’s source for unbiased news offering a full range of perspectives from across the U.S. Weekends starting at 7p/6C.

NewsNation is your source for fact-based, unbiased news for all America. 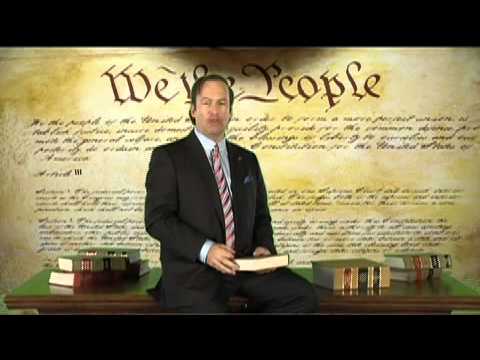 US Banks Warn of Recession as Inflation Takes Toll on Consumers, Stocks Plummet