This is Obviously a Scam from the left in the democratic party. Including war profiteers. Also including one war profiteering prominent Democratic member trying to do a money making arms deal in Ukraine.

Ukraine Zelensky, A Serial liar “Commanding the USA to lead WW3 immediately” – Tucker Carlson – , Could this be a choreographed SCAM to enrich the Democrat party and it’s allies and achieve the left wings ideological goals to achieve that have nothing to do with the core intrests of the Unites State? Is this BLM Eastern European Addition? The Snake eating it’s tail with Democratic party and the Sam bankman-fried FTX cryto scandal Connnection.

Sam bankman-fried FTX and the biggest single day loss ever in world History and the connection to the Democrat party. With meetings at the White house, USA, and Congress woman Maxine Waters.

Sam bankman-fried FTX and the Connection to USA Democratic Lawmakers.

Sam bankman-fried FTX and the $40 million donation to Lawmakers and Regulators.

Will the Democrat Party Return money to the poeple that were defrauded from Sam bankman-fried FTX? Effectively stolen Money

Will the Media Companies Return money to the poeple that were defrauded from Sam bankman-fried FTX? Effectively stolen Money

Maxine Waters Refuses to Return money to the poeple that were defrauded from Sam bankman-fried FTX? Effectively stolen Money

Sam bankman-fried FTX bought off media, donated millions to Media, Vox, The Intercept, Propublica, Semafor plus many others. Wil they return money. give back the money who’s money ws stolen. Will the lawmakers return the money from whom the money was stolen from?

USA intelligence agencies planted manipulates stories of war in the Ukraine, to defraud the USA Congress to send more money ($37 Billion more, this Week) to Ukraine. Defrauding the People of The United states.

Ukrainian President Vladimir Zelensky could be “lying on purpose to get us into a war,” Fox News host Tucker Carlson declared on Wednesday night. Zelensky’s refusal to admit that a Ukrainian missile caused a fatal explosion in Poland makes him “not worth supporting,” Carlson suggested.

Zelensky “was commanding the US to lead the Third World War immediately” after the blast, Carlson told his viewers. “The only problem is that it was completely and utterly wrong.”

The Ukrainian leader described the explosion, which killed two people, as a Russian attack on NATO territory and called on the West to put Russia “in its place” in response. Anonymous US intelligence officials seconded his claims in statements to the press.

Moscow argued that debris at the blast site showed that it was caused by a missile from the S-300 air defense system, a piece of Soviet-era kit fielded by Ukraine. Within hours, the leadership of the US, NATO, and Poland had all publicly stated that the explosion was caused by a Ukrainian anti-air missile.

Zelensky doubled down. “I have no doubt that this is not our missile,” he said in a video address. “I believe that it was a Russian missile, based on our military reports.”

“That’s not only untrue,” Carlson said. “It’s a lie that could get millions of Americans killed. So you have to ask yourself, is it time to stop backing this guy? Could the risk be too high? He’s lying on purpose to get us into a war?”

“Maybe he’s not worth supporting in the first place. Maybe he’s just another corrupt Eastern European strongman in a tracksuit, getting as rich as he can on American handouts.”

Carlson has been a long-time critic of the US’ support for Zelensky, arguing that Ukraine is not democratic, and that intervening in its conflict with Russia is not in the US’ national security interest.

Zelensky has since walked back his claims, saying on Thursday that Kiev doesn’t “know for 100%” what happened.

Remember all the global leaders who had Zelensky address their parliaments, giving him standing ovations, and chanting Slava Ukraini? This is the guy they were chanting for. A serial liar who keeps trying to start WW3 by pulling NATO into the US proxy war.

What is the USA Definition of Victory in Ukraine?

Donald Trump:"It does not belong to the corrupt establishment…this nation belongs to you." 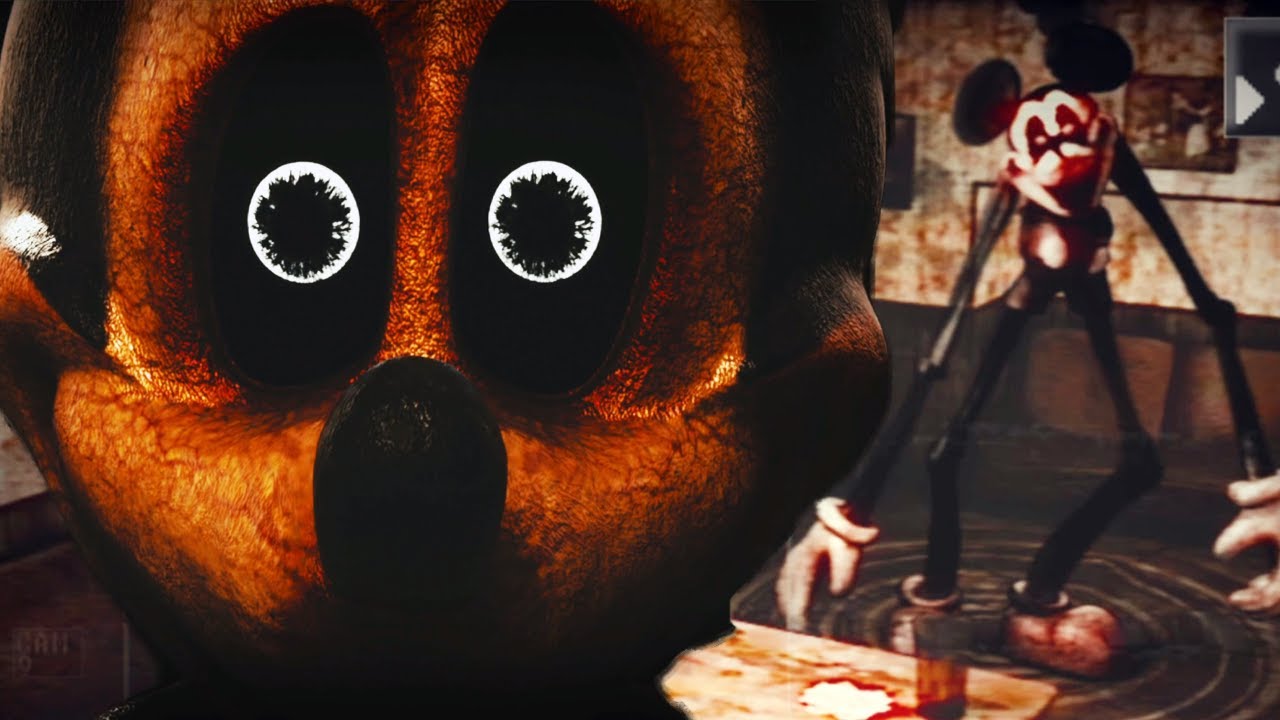 It’s been one year since the events that took place at Treasure Island. One year hasn’t been enough, however. You still can’t get what happened out of your head, being reminded day after day, the same questions, and the same answers you fail to provide. The island calls your name one last time.. 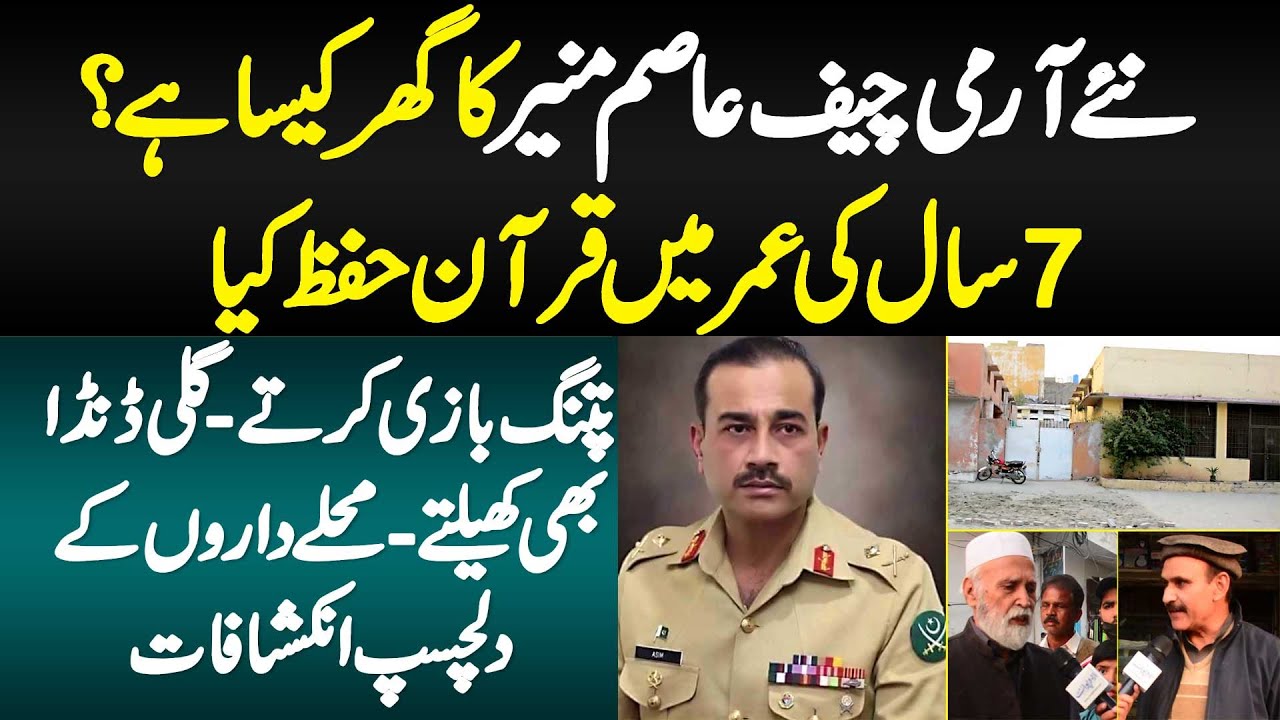 General Asim Munir has been finally take over as 17th Chief of Army Staff of Pakistan. He belongs to an old area of Rawalpindi known as dheri hassanabad. His ancestral home is still there, and he has spent all his childhood there. UrduPoint anchor Usman Paracha has taken us to visit the area and has talked to his old neighbors. How was his personality and how he has spent his earlier life, let us know in this video.
Anchor: Usman Paracha 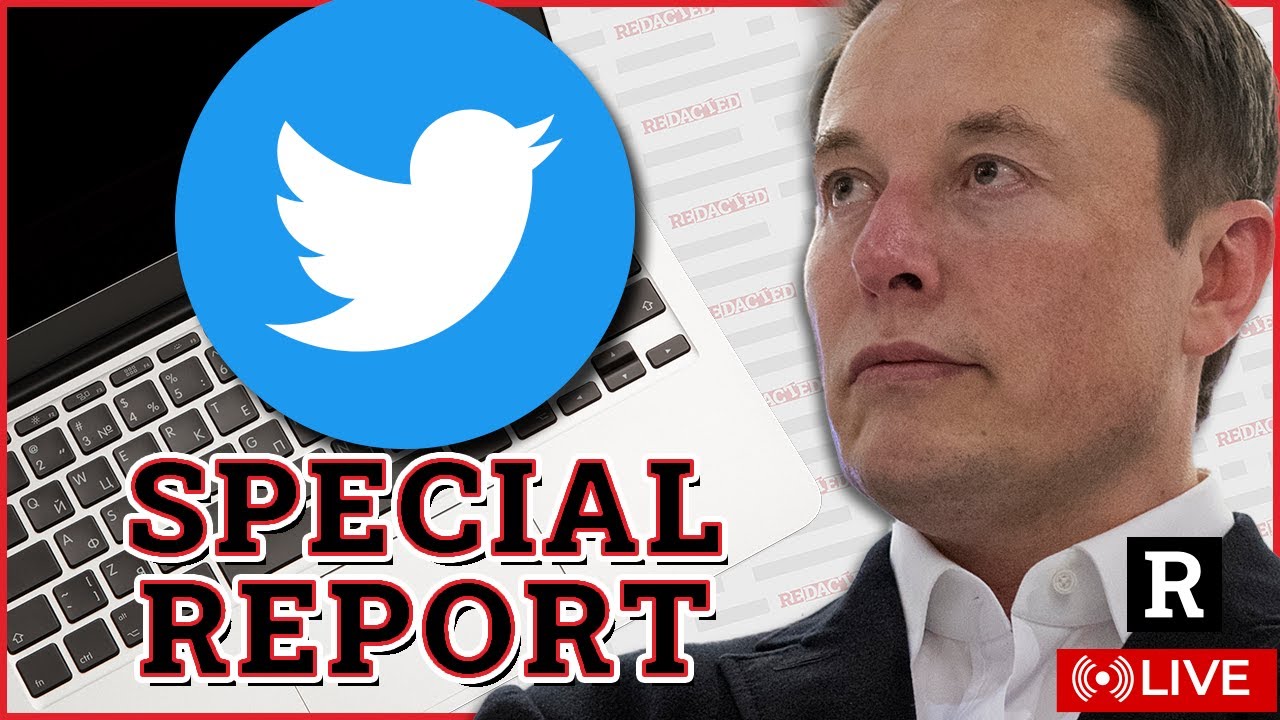 ✅ Sign up for our Free DAILY newsletter, delivered right to your inbox first thing in the morning. ➜ https://redacted.inc

💥 Follow us on RUMBLE:
Come follow us on Rumble, a free speech platform, just in case anything happens to the YouTube channel due to censorship. https://Rumble.com/Redacted

🚨 JOIN THE REDACTED REBELLION:
We’re being censored, and it’s more important than ever to have a home away from these big tech oligarchs. That’s why we built https://redacted.inc Please come on over and sign up for FREE so we always have a way to stay in touch. 🚨

📺 Want to bypass chat limits on our LIVE streams?
Become a YouTube Channel Member today. This is TOTALLY different than the community over at Redacted.inc. Head to this link to join:
https://www.youtube.com/channel/UCoJhK5kMc4LjBKdiYrDtzlA/join

About Clayton and Natali Morris:
Clayton Morris is a former Fox News anchor. In Redacted, Clayton and his wife Natali take an in-depth look at the legal, social, financial, and personal issues that matter to you. They want to set the record straight and bring you the stories nobody else is telling. Along with the facts and the full picture, Redacted offers real-world analysis without an agency driven by corporate overloads. With Clayton’s extensive journalism experience, he isn’t afraid to demand the truth from authorities. Redacted is an independent platform, unencumbered by external factors or restrictive policies, on which Clayton and Natali Morris bring you quality information, balanced reporting, constructive debate, and thoughtful narratives.

Some of the links in this description and in our videos may be affiliate links, and pay us a small commission if you use them. We really appreciate the support.

The content in our Youtube videos SHALL NOT be construed as tax, legal, insurance, construction, engineering, health & safety, electrical, financial advice, or other & may be outdated or inaccurate; it is your responsibility to verify all information. We are not financial advisers. We only express our opinions based on our experiences. Your experience may be different. Investing of any kind involves risk. While it is possible to minimize risk, your investments are solely your responsibility. You must conduct your own research. There is NO guarantee of gains or losses on investments.

These videos are for entertainment purposes ONLY. IF stocks or companies are mentioned, we MAY have an ownership interest in them — DO NOT make buying or selling decisions based on these videos. If you need advice, please contact a qualified CPA, attorney, insurance agent, contractor/electrician/engineer/etc., financial advisor, or the appropriate professional for the subject you would like help with. Linked items may create a financial benefit for our company.

Oops! QAnon Leader Outs Himself as a Groomer

What NOBODY Noticed In Scientologist Danny Masterson's Trial