“Police leaders have started to smell the coffee…but it’s been a long time coming and there have been too many warnings.”

HM Inspector of Constabulary tells Matt Chorley on #TimesRadio that we’re a “long way” from having “automatic and unequivocal” trust in the police, following an HMIC report that’s exposed corrupt recruitment within the force. The report suggests hundreds, if not thousands of corrupt officers are recruited into the force.
—
Times Radio brings you the latest breaking news, expert analysis and well-informed discussion on the biggest stories of the day. 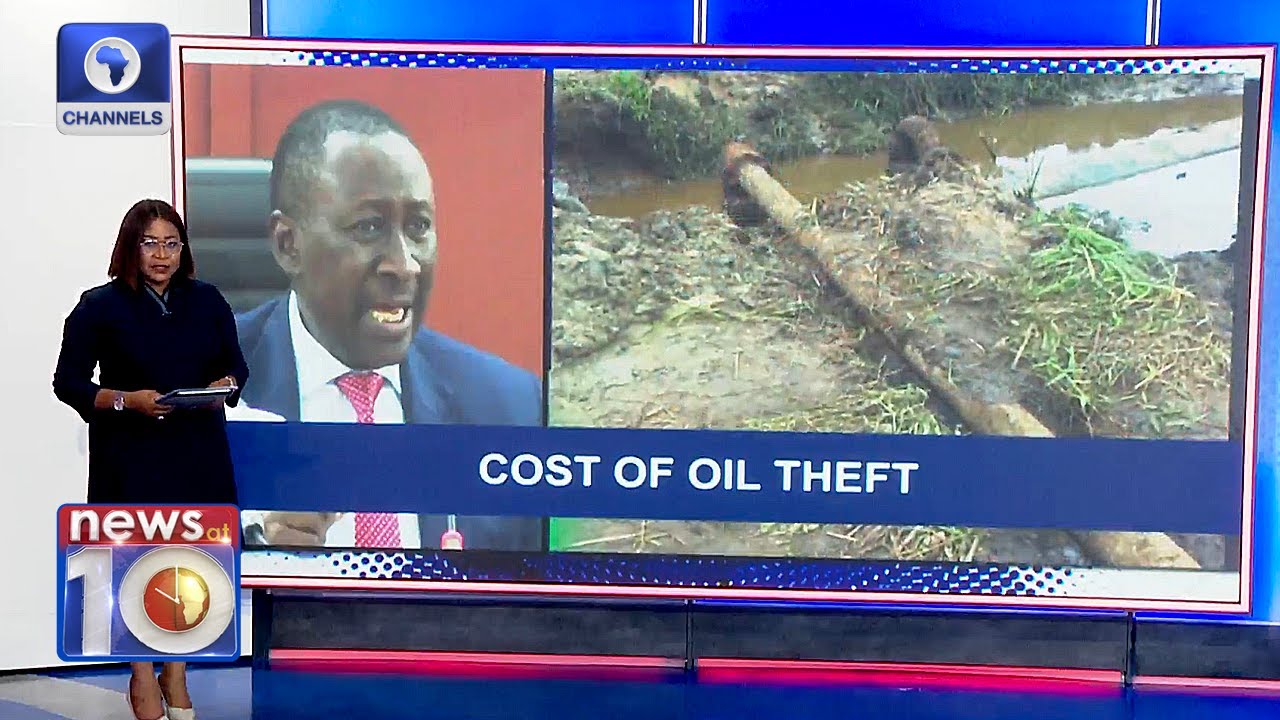 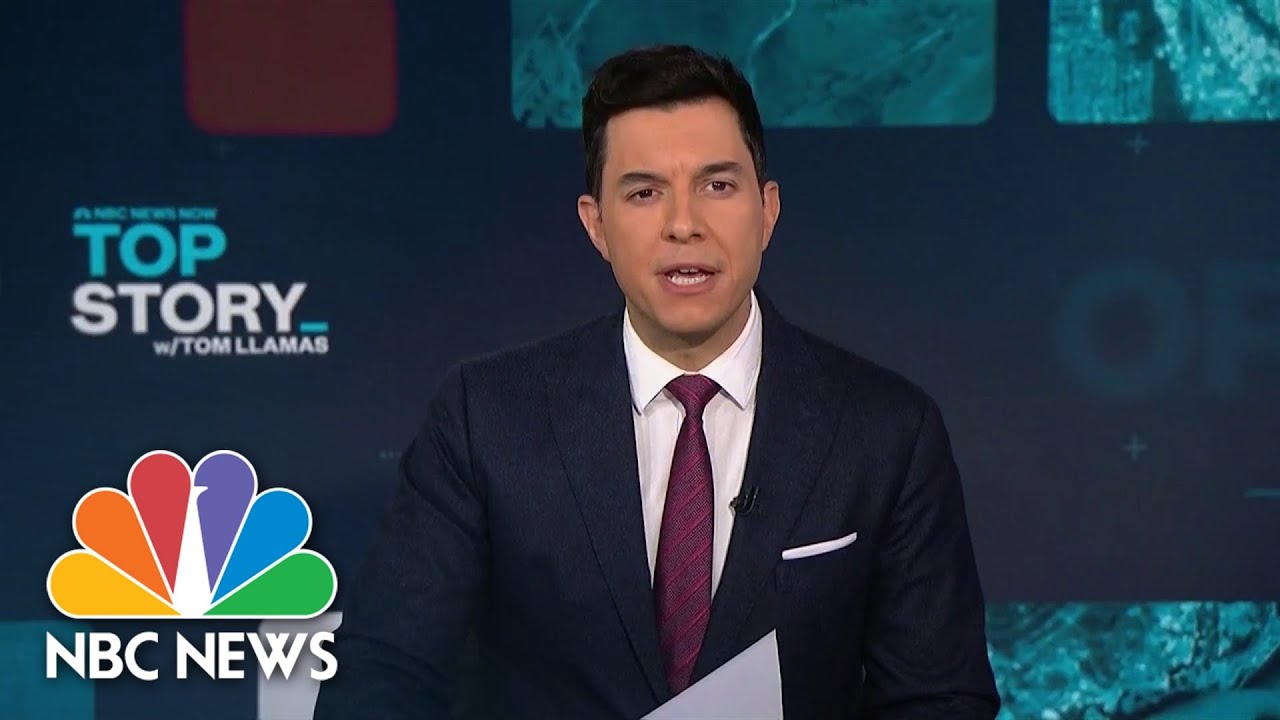 A New York jury finds the Trump Organization guilty on all counts in a criminal tax fraud trial, Russia blames Ukraine for deadly drone attacks, Argentina’s vice president receives a six-year prison sentence for fraud charges, and the early flu surge hits hospitals across the U.S. as RSV and Covid-19 continue to spread. 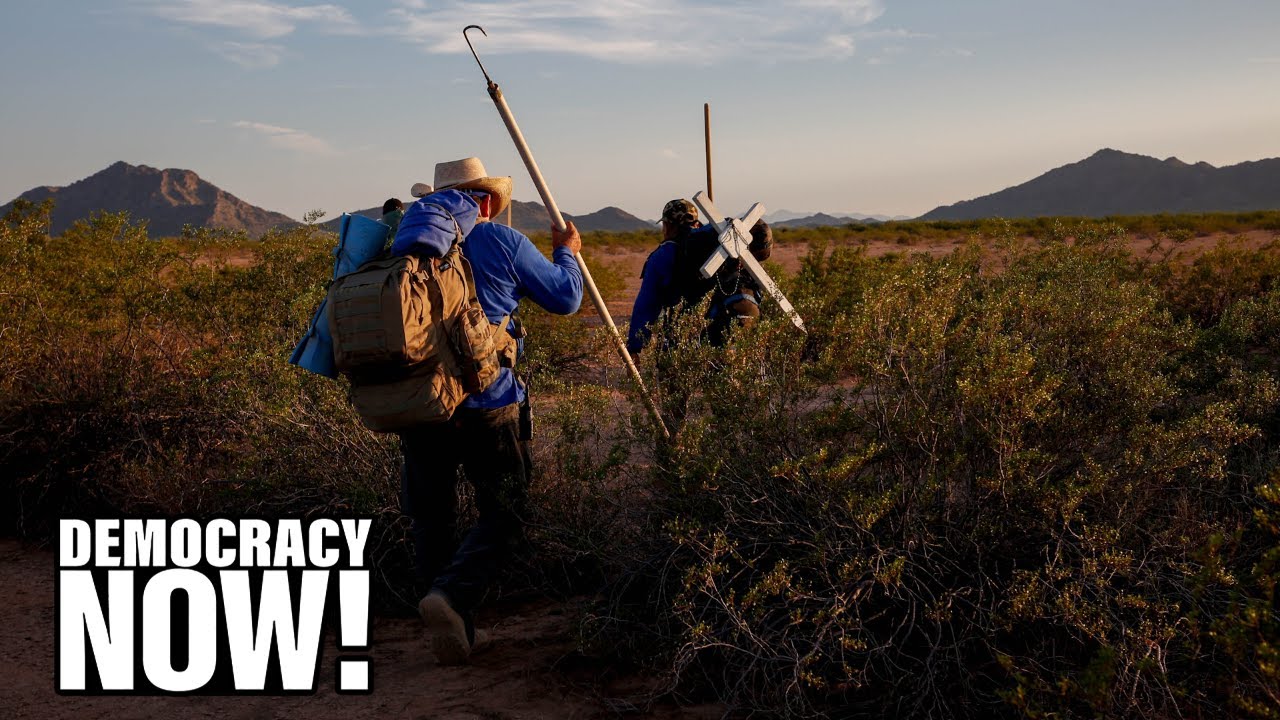 In “Death by Policy,” the newly launched investigative unit of Pulitzer Prize-winning Futuro Media reveals how the U.S. Border Patrol’s policies push migrants attempting to cross from Mexico to the U.S. into dangerous areas, especially the Sonoran Desert in Arizona. The longstanding “prevention through deterrence” approach, which funnels people into unsafe migration routes, has contributed to thousands of deaths since the 1990s.

For more, we speak to Futuro Media’s Maria Hinojosa, who hosts the new podcast on Latino USA and draws connections to the new bipartisan immigration Senate reform bill. We also speak with Peniley Ramírez, co-host of the unit’s new five-part podcast series “USA v. García Luna,” which looks at Mexico’s former secretary of public security, García Luna, who will soon become the highest-ranking Mexican official ever to face trial in the United States for his alleged role in drug trafficking. “This person was at the same time, according to the accusation, working for the Mexican government, working for the Sinaloa Cartel and cooperating with U.S. agencies, especially the DEA,” says Ramírez.

Democracy Now! is an independent global news hour that airs on over 1,500 TV and radio stations Monday through Friday. Watch our livestream at https://democracynow.org Mondays to Fridays 8-9 a.m. ET.