POLICE in Lusaka have arrested Patriotic Front member Geoffrey Bwalya Mwamba popularly known as GBM for eight counts of conflict of interest and 15 counts being possession of properties reasonably suspected to be proceeds of crime involving over K2 million and K20 million.

“We wish to confirm that the joint investigations team as today charged and arrested Mr Mwamba aged 63 for eight counts of conflict of interest contrary to section 28(2) as read with subsection 3 of the Anti-Corruption Act number 3 of 2012 of the Laws of Zambia,” he said.

Mr Mwale said while serving as Minister of Defence between 2012 and 2013, Mr Mwamba failed to disclose his interest in writing on three Zambia Army contracts and five Zambia Airforce contracts awarded to Kezon global Limited by Ministry of Defence.

He said it is alleged that Mr Mwamba had interest in the same company.

Mr Mwale said Mr Mwamba has further been charged and arrested for one count of money laundering involving US$632,000.

“The allegation involves the sum of US$632,000. Further Mr Mwamba has charged and arrested for 15 counts of being possession properties suspected to be proceeds of crime, involving over K2 million and K20 million.

In the same matter, Adolphus Mubanga 58 of Makeni has also been charged and arrested for three counts of being in possession of property reasonably suspected to be proceeds of crime, involving a sum of K5 million,” he said.

Mr Mwale said both have been detained in police custody and will appear in court soon. 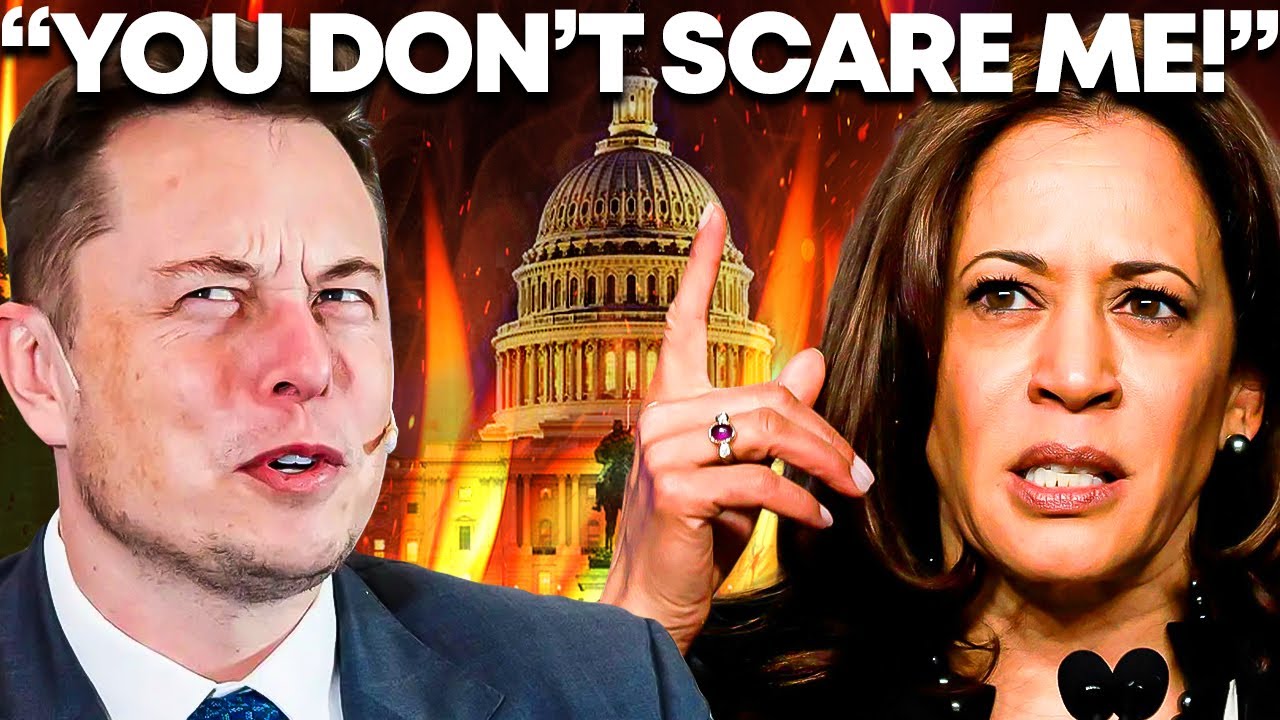 ⚠️ Copyright Disclaimers
• Section 107 of the U.S. Copyright Act states: “Notwithstanding the provisions of sections 106 and 106A, the fair use of a copyrighted work, including such use by reproduction in copies or phonorecords or by any other means specified by that section, for purposes such as criticism, comment, news reporting, teaching (including multiple copies for classroom use), scholarship, or research, is not an infringement of copyright.”
• We use images and content in accordance with the YouTube Fair Use copyright guidelines. 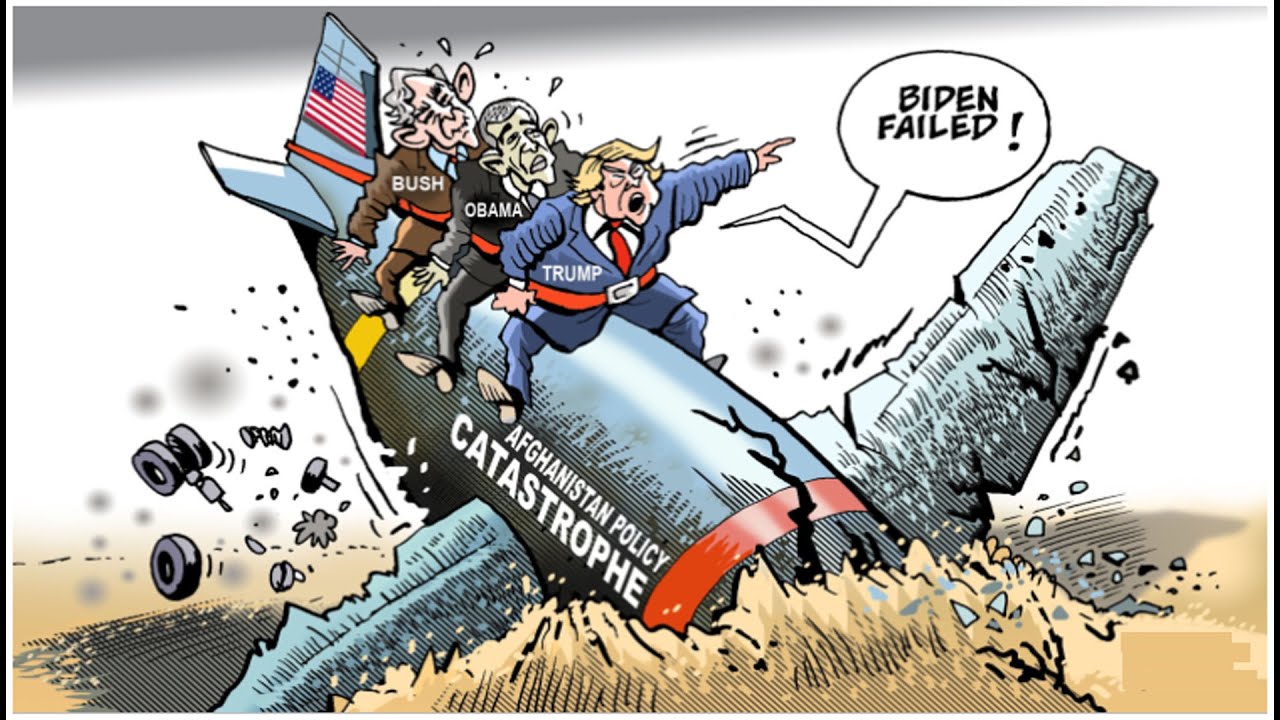 SUMMARY | 2001 Invasion of Afghanistan | Animated History
After the end of the Cold War, the United States became the sole superpower in the world. With only 4.7% of the population, the United States accounts for over 30% of global GDP. Based on its comprehensive economic, political and military strength, the US always seeks to manipulate the international situation, conduct many military activities, cause local wars in many places, and interfere in the internal affairs of foreign countries other country.
This hegemonic policy has caused discontent, even extreme reactions against the United States. There have been numerous terrorist attacks against the United States and its embassies abroad. On the morning of September 11, 2001, terrorist forces carried out a series of civil aircraft attacks, crashing into the twin towers of the World Trade Center and the Pentagon – the headquarters of the US Department of Defense in Washington.
One of the planes hijacked by terrorists, crashed in western Pennsylvania, aimed to attack the US Capitol but failed. According to a report by the US State Department, more than 3,000 people died in the September 11 attacks, citizens of 78 countries. Physical damage was estimated at $83 billion.
Not only that, the indirect cost is even greater. That is the decline of trade activities, the airline industry crisis, the stock market wobble, the US economy fell into recession. On the other hand, this incident hurt the honor and self-esteem of America.
Two days after the September 11 terrorist attacks, President Bush affirmed: Al-Queda terrorist organization with leader Osama bin Laden is the number one suspect in causing this event. Al-Queda is a terrorist organization with networks in more than 60 countries, with bases in Afghanistan. And supported by the Taliban government.
————————————————— ————————————————— ——-
If you find the channel useful, please give us a channel subscription and share the channel with your friends.
Please support us through 2 donation channels: Paypal and payoneer : fyiknowledge.9@gmail.com
Your every contribution, no matter how small, will be a great motivation for us to develop…
SINCERELY THANK!

Mass Exodus of Normal Republicans from MAGA EXHIBIT A 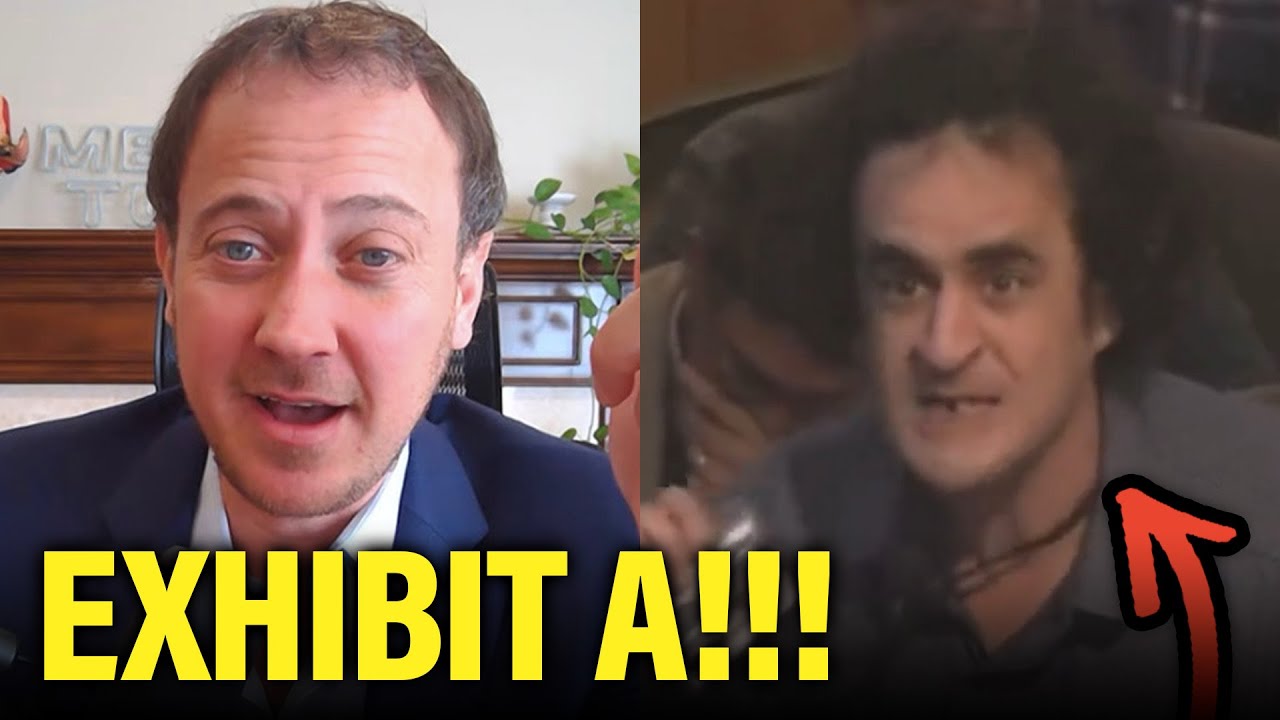 MeidasTouch host Ben Meiselas reports on the bizarre and dangerous messages from MAGA Republicans during the Maricopa County Board of Supervisors hearing where the Arizona election results were certified today. Meiselas explains why this is Exhibit A for Republicans leaving this new deranged MAGA Republican Party takeover.

A Union Scandal Landed Hundreds of NYPD Officers on a Secret Watchlist. That Hasn’t Stopped Some From Jeopardizing Cases. — ProPublica