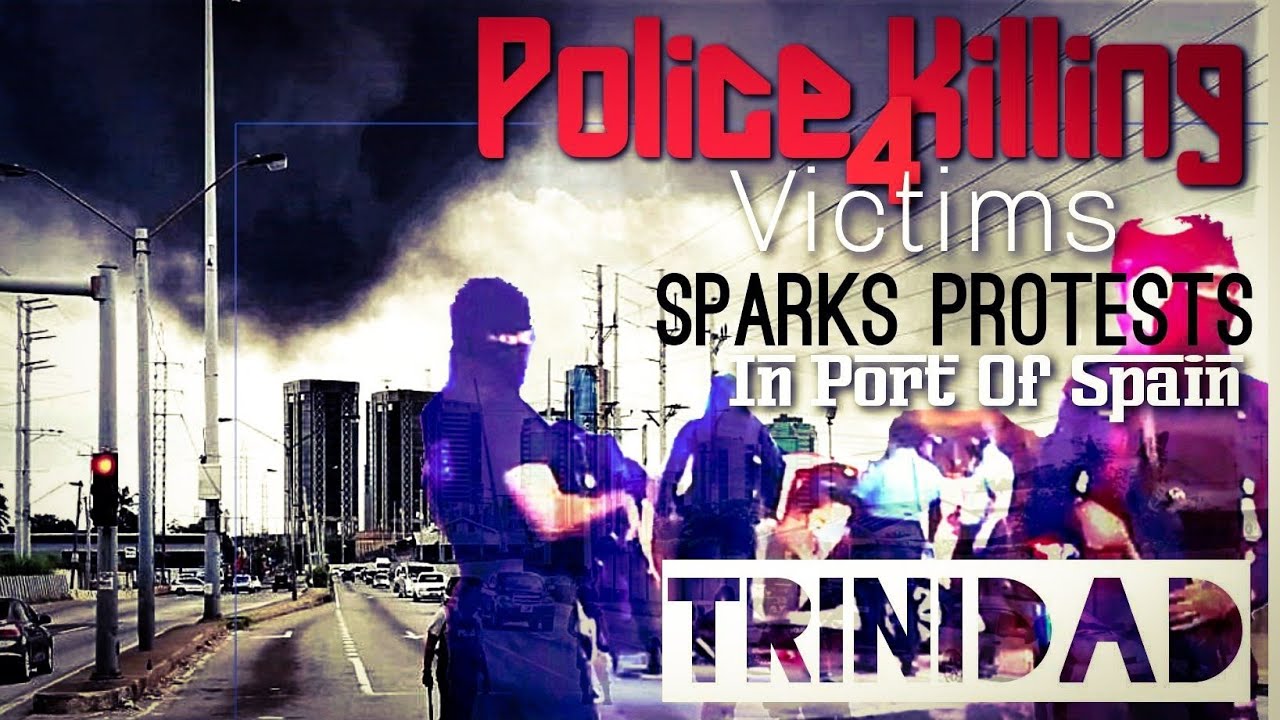 Beetham residents formed a human barricade and then littered the highway with debris on Monday morning, protesting the deaths of three residents in a police related shooting on Saturday.

The angry residents blocked the east and westbound lanes of the Beetham Highway, as well as the Priority Bus Route, causing gridlock traffic.

The residents are demanding justice in the shooting deaths of Fabian Richards, Niko Williams, both in their 20s and 17-year-old Isaiah Roberts. The deceased are from Snake Valley, Laventille, Trou Macacque, Beetham Gardens. A fourth person, who was critically injured, has been identified as 16-year-old Malakai Glenn.

Residents are saying that the men did not fire at the officers and were murdered. They have also disputed claims by the officers that a firearm was recovered inside the vehicle.

These youths were innocent. They never even had a case. They have no police record, nothing. These are innocent children they kill. They just went to a birthday party and coming home and the police just decide to shoot everybody,” a resident said.

The incident happened at about 3.20 a.m. along Independence Square South, in the vicinity of Chacon Street.

The officers of the Western Division were responding to a report that a white Toyota Aqua was seen in the capital, and its occupants were brandishing firearms.

The officers saw a vehicle that matched the description given, and attempted to intercept the car along Independence Square.

However, the driver reportedly sped away.
The responding officers claimed they heard explosions and believed they had come under attack. The officers returned fire.

The vehicle then crashed into the wall near Republic Bank. In the aftermath, four occupants of the vehicle were shot.

The three men died on the scene, while the fourth victim was taken to the Port of Spain General Hospital for treatment.

Two occupants of the vehicle who were unharmed and taken into custody.

Ian spoke exclusively with 15-year-old Malachi Glen who was shot by police during an incident in which three (3) of his friends died in Port of Spain on Saturday 2nd July 2022.

Malachi and two other persons who were in that ill-fated Toyota Aqua motorcar were released from police custody on Tuesday without any charges being laid against them.

He revealed that while in police custody, he was never questioned about any robbery, stolen car, or even the incident which claimed the lives of 17-year-old Isaiah Roberts, his cousin-in-law 21-year-old Fabien Richards, and 17-year-old Leonardo Williams.

You would see and hear how Malachi said he was shot and how one of the bullets entered and exited his arm, hitting Isaiah in the head, and killing him on the spot.

Speaking with the media at the scene of the killings on Independence Square on Thursday, relatives of the three shared the results of the autopsies which identified that each of them was shot to the back of the head or in the back.

On Wednesday, Newsday spoke with the mother of one of the three who survived the alleged shootout and was told the teen was traumatised. The 15-year-old was supposed to visit the site with relatives but told his attorney Om Lalla that he was still too distraught to speak publicly or even return to the scene.

Since the shooting, four members of the Guard and Emergency Branch (GEB) have been placed on clerical duties while the Police Complaints Authority (PCA) and police carry on separate investigations.

On Monday, protesters blocked off the east- and west-bound lanes of the Beetham Highway in Port of Spain, demanding justice for the lives of Fabien Richards, 21, and 17-year-olds Leonardo Niko Williams and Isaiah Roberts.

The three were part of six who police claimed shot at them prompting return fire in response. All three were from Sandy Trace, St Barb’s Road, Laventille.
Roberts was supposed to leave the country on Wednesday to visit his mother in the US. He will be buried on Friday.

Richards will be buried on Monday and Williams on Tuesday.
Hours after Monday’s protest, one of two of the survivors who was arrested was released without charge. The second was released a day later.

The injured teen was discharged from Hospital on Tuesday and released after giving a statement to police at the Woodbrook Police Station.

New Yorker: “As A Black Man Telling The Truth…Democratic Cities, They Are Run Into The Ground” 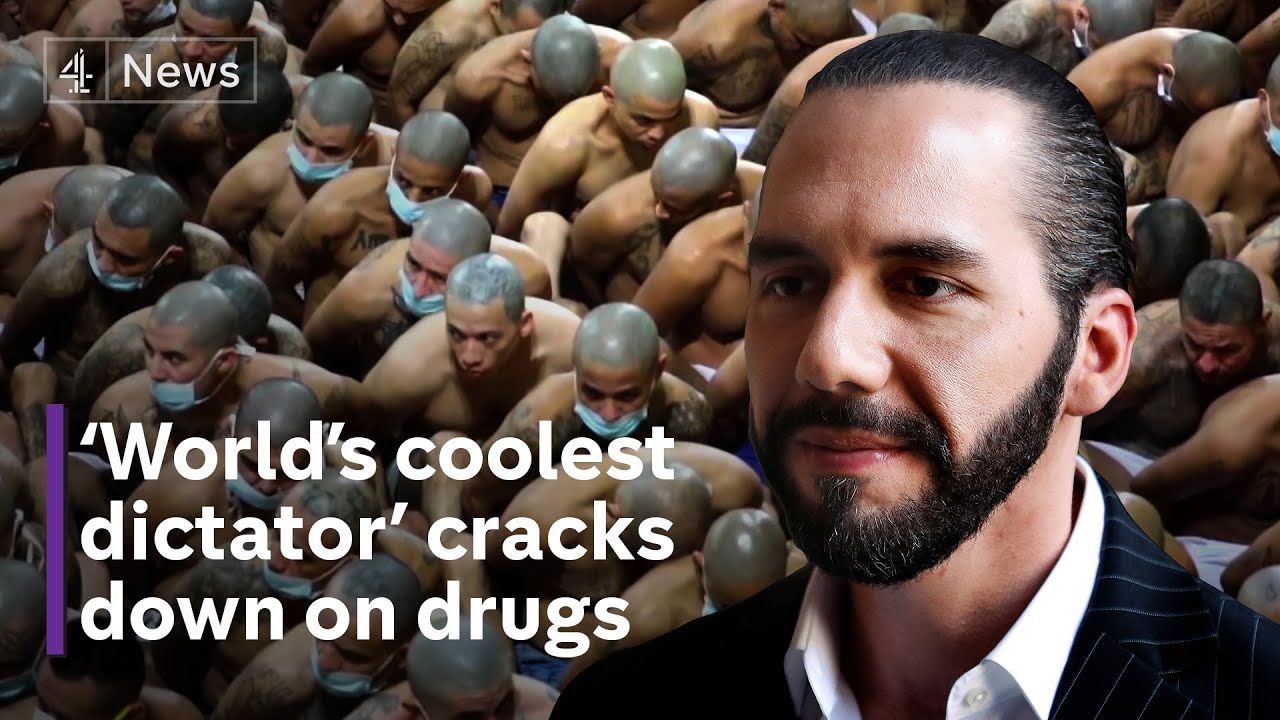 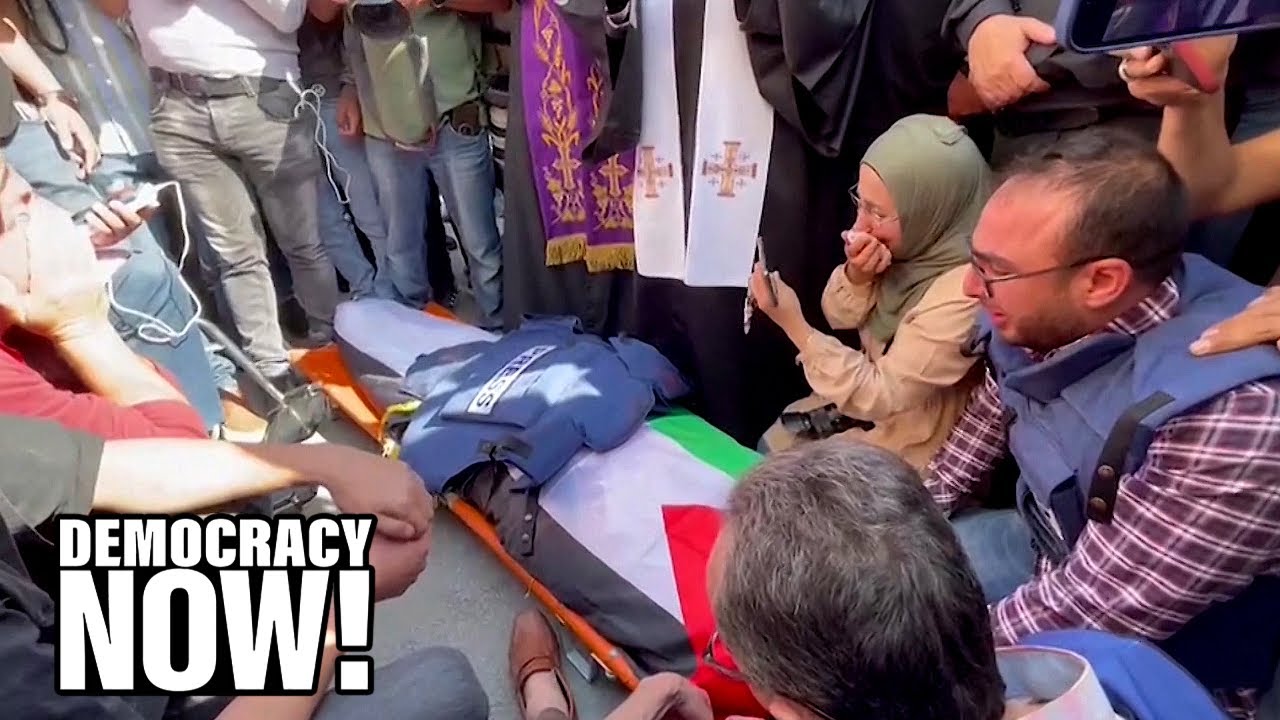 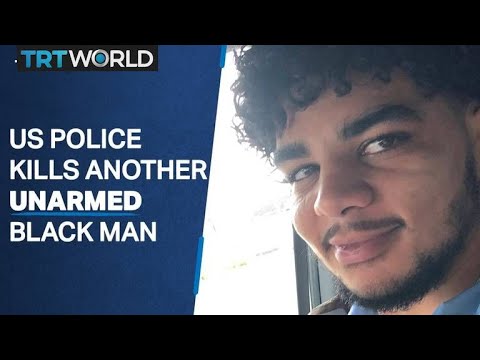