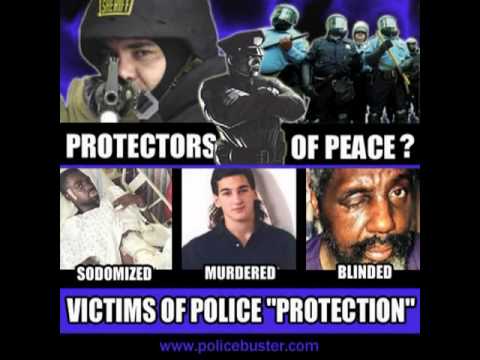 http://www.votestrike.com Police brutality and use of excessive force has been one of the central themes of VoteStrike’s campaign on human rights violations in the USA. VoteStrike documented patterns of ill-treatment across the USA, including police beatings, unjustified shootings and the use of dangerous restraint techniques to subdue suspects. While only a minority of the many thousands of law enforcement officers in the USA engage in deliberate and wanton brutality, VoteStrike found that too little was being done to monitor or check persistent abusers, or to ensure that police tactics in certain common situations minimized the risk of unnecessary force and injury. The report also noted that widespread, systematic abuses had been found in some jurisdictions or police precincts. It highlighted evidence that racial and ethnic minorities were disproportionately the victims of police misconduct, including false arrest and harassment as well as verbal and physical abuse.

Police brutality has become the focus of acute national attention due to several high profile cases, including the fatal shooting of an unarmed West African immigrant, Amadou Diallo, in New York City in February 1999. Four white officers from an elite crime squad looking for a rape suspect fired 41 shots at Diallo, striking him 19 times as he stood in the vestibule of his apartment building. The shooting highlighted not only the tactics of the crime squad itself (which had been the subject of repeated complaints) but wider concern about police unjustly targeting black people and other minorities as potential criminals.

Police brutality at the DNC, RNC, New Orleans, Chicago, Presidential debates, Oakland, Ca. murder of an unarmed black father, shot in the back while officers held him down, etc., etc.

In April 1999, an interim report published by the New Jersey Attorney General’s office concluded that New Jersey state troopers had been using race as a basis for stopping drivers on a major inter-state highway in the hope of making drug arrests. The review had been initiated following outcry over several cases, including an April 1998 incident in which troopers on the New Jersey Turnpike had shot and wounded three unarmed black and latino men travelling to basket-ball trials. The report confirmed complaints voiced for years by minorities, including black police officers, that the state police were using “racial profiling” in traffic stops and searches. The same month, the US Justice Department also announced that it had enough evidence of discriminatory treatment by the New Jersey state police to bring a “pattern and practice” lawsuit for federal civil rights violations. These developments also reflected a wider national problem. Similar claims of racial profiling have been made against police forces across the USA, including in California, Colorado, Florida, Illinois, Indiana, Maryland, Massachusetts, Pennsylvania, Oklahoma, Rhode Island and Texas.

And yet nothing is being done. The police become more militarized and more brutal. ENOUGH IS ENOUGH. We are not safe from criminals with the police and we’re not safe when we call the police. We need a three complaints and you’re out. The government is not the solution they have become the problem.

Neither City councils or state legislatures seem willing to act, it is left to the people to bring justice!

From Greece to Oakland, Ca. how many brothers will we watch die at the hands of these pigs before we act like men and say enough is enough? 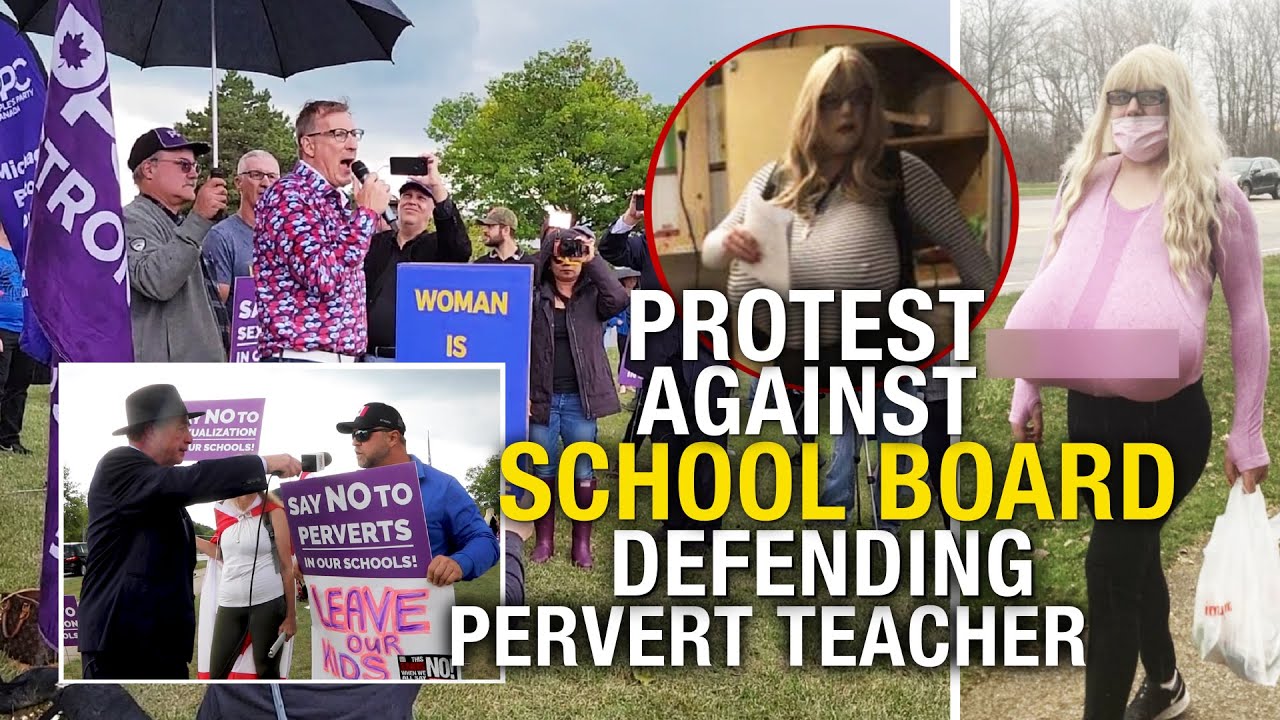 ►http://www.ProtectTheStudents.ca| Tell the Halton District School Board to protect its students!
David Menzies was in Burlington, Ontario, where the People’s Party of Canada and its leader Maxime Bernier had organized a protest outside of the Halton District School Board headquarters.
Visit Rebel News for more on this story ► https://rebelne.ws/3rbgVCO

Rebel News: Telling the other side of the story. https://www.RebelNews.com for more great Rebel content.

Unlike almost all of our mainstream media competitors, Rebel News doesn’t receive any government funding. We rely on our generous audience to help keep us reporting. Please consider supporting Rebel News by making a donation, purchasing a RebelNews+ subscription, shopping in our online store, or any of the other methods below: 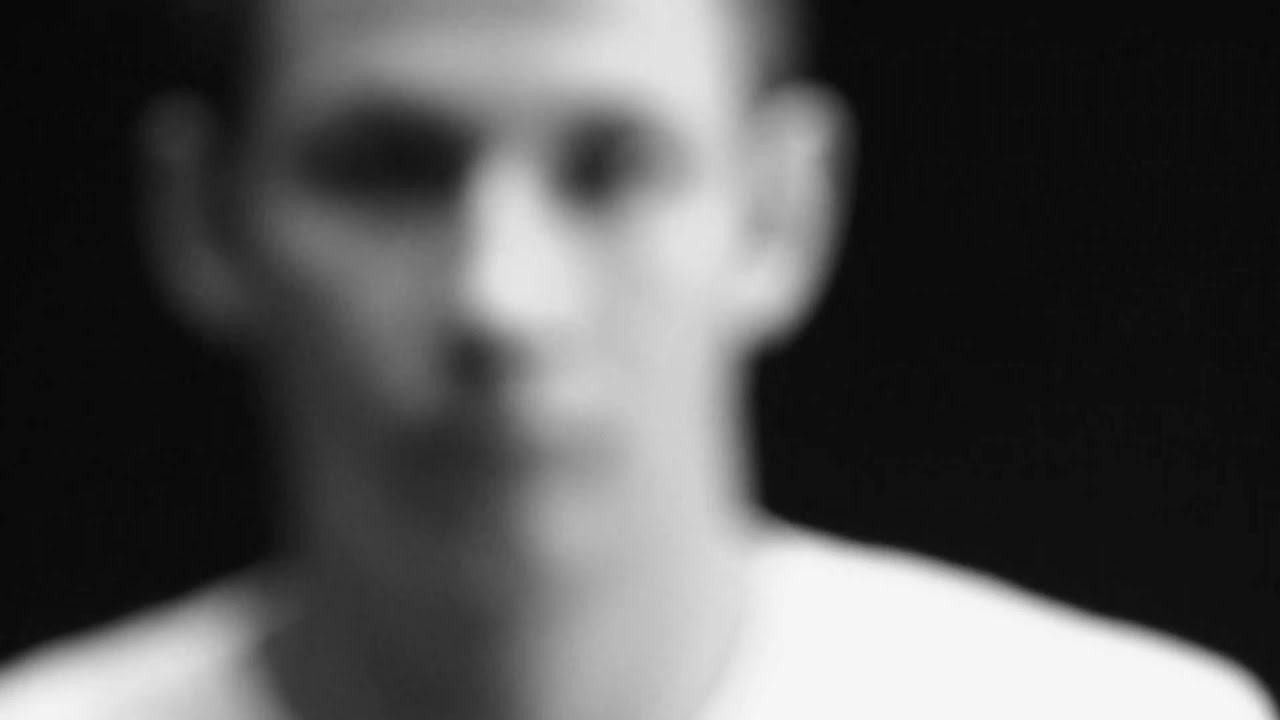 Watch Jacob’s testimony and use as a teachable moment.

MASK’s (Mothers Awareness on School-Age Kids) video stories that coincide with their MASK Magazine Final Exam pieces! Visit www.MASKMatters.org for more information and how you can obtain a magazine.