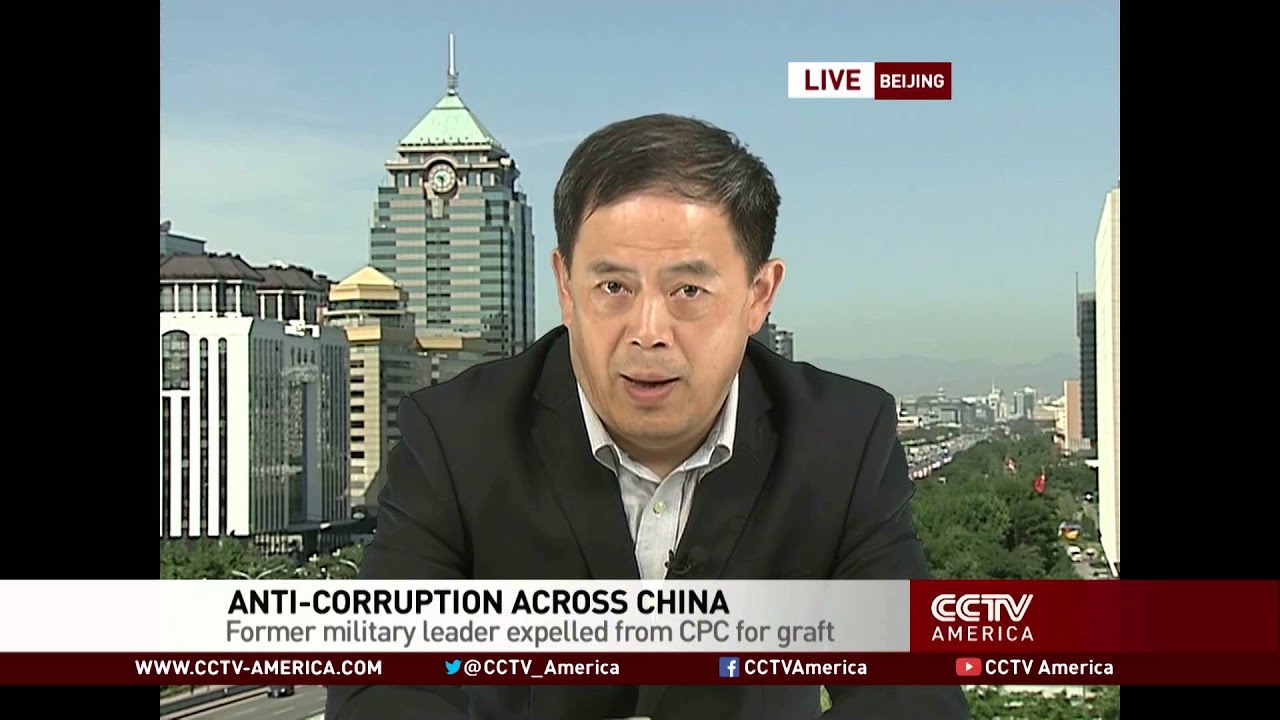 Teng Jianqun, the Director for the Center of Arms Control at the China Institute of International Studies speaks about from the CPC perspective and his personal view.
There are media reports that Xu is involved in former logistic chief (Goo Jun Shun’s) Gu Junshan’s corruption case from 2 years ago. That’s apparently what prompted the investigation. Xu’s case and Gu’s for that matter may expose some problems within the military system, These sorts of scandals can anger people in China.

1 MİN AGO! Russian General and 171 Russian Soldiers striked down by Ukrainian Forces !! RUSSIA

US and Jews Behind Mass Protests