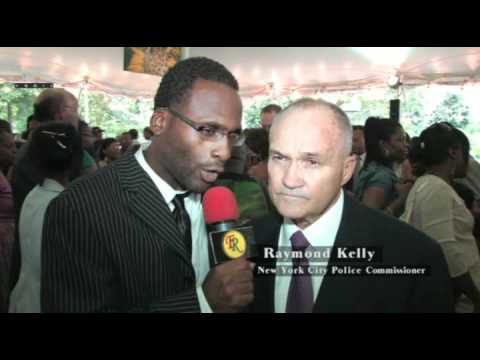 NYPD Commissioner Raymond W. Kelly talk about the Labor Day Carnival with Forever Reggae TV Host Damian Sammuels at the Launch for the WIADCA Carnival Hosted By Mayor Michael Bloomberg at Gracie Mansion NY
Mr. Kelly’s favorite caribbean food is Roti.
Raymond W. Kelly was appointed Police Commissioner of the City of New York by Mayor Michael R. Bloomberg, making Commissioner Kelly the first person to hold the post for a second, separate tenure. Commissioner Kelly was formerly Senior Managing Director, Global Corporate Security, at Bear, Stearns & Co. Inc. Before that, he served as Commissioner of the U.S. Customs Service, where he managed the agency’s 20,000 employees and $20 billion in annual revenue. For his accomplishments at Customs, Commissioner Kelly was awarded the Alexander Hamilton Medal for Exceptional Service. From 1996-98, Commissioner Kelly was Under Secretary for Enforcement at the U.S. Treasury Department. There he supervised the Department’s enforcement bureaus, including the U.S. Customs Service, the U.S. Secret Service and the Bureau of Alcohol, Tobacco and Firearms, the Federal Law Enforcement Training Center, the Financial Crimes Enforcement Network, and the Office of Foreign Assets Control. In addition, Mr. Kelly served on the executive committee and was elected Vice President for the Americas of Interpol, the international police organization, from 1996-2000. He served previously as Director of the International Police Monitors in Haiti, a U.S. led force responsible for ending human rights abuses and establishing an interim police force there. For this service, Commissioner Kelly was awarded the Exceptionally Meritorious Service Commendation by the President of the United States and the Commander’s Medal for Public Service by the Chairman of the Joint Chief’s of Staff. Commissioner Kelly spent 31 years in the New York City Police Department, serving in 25 different commands and as Police Commissioner from 1992-1994.
A combat veteran of the Vietnam War, Commissioner Kelly retired as a Colonel from the Marine Corps Reserves after 30 years of service. He holds a BBA from Manhattan College, a JD from St. John’s University School of Law, an LLM from New York University Graduate School of Law and an MPA from the Kennedy School of Government at Harvard University. He has received honorary degrees from Marist College, Manhattan College, the College of St. Rose, St. John’s University and the State University of New York. 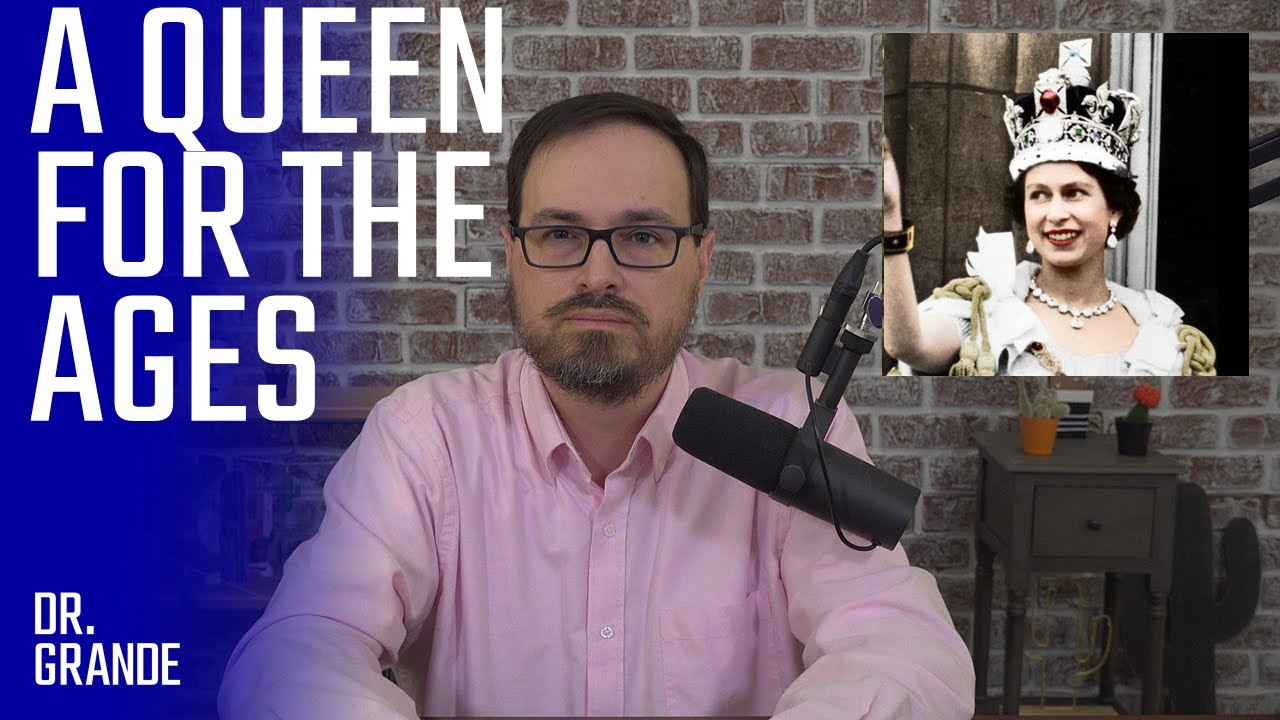 This video answers the question: Can I analyze the life, death, and personality of Queen Elizabeth II?
Support Dr. Grande on Patreon: https://www.patreon.com/drgrande 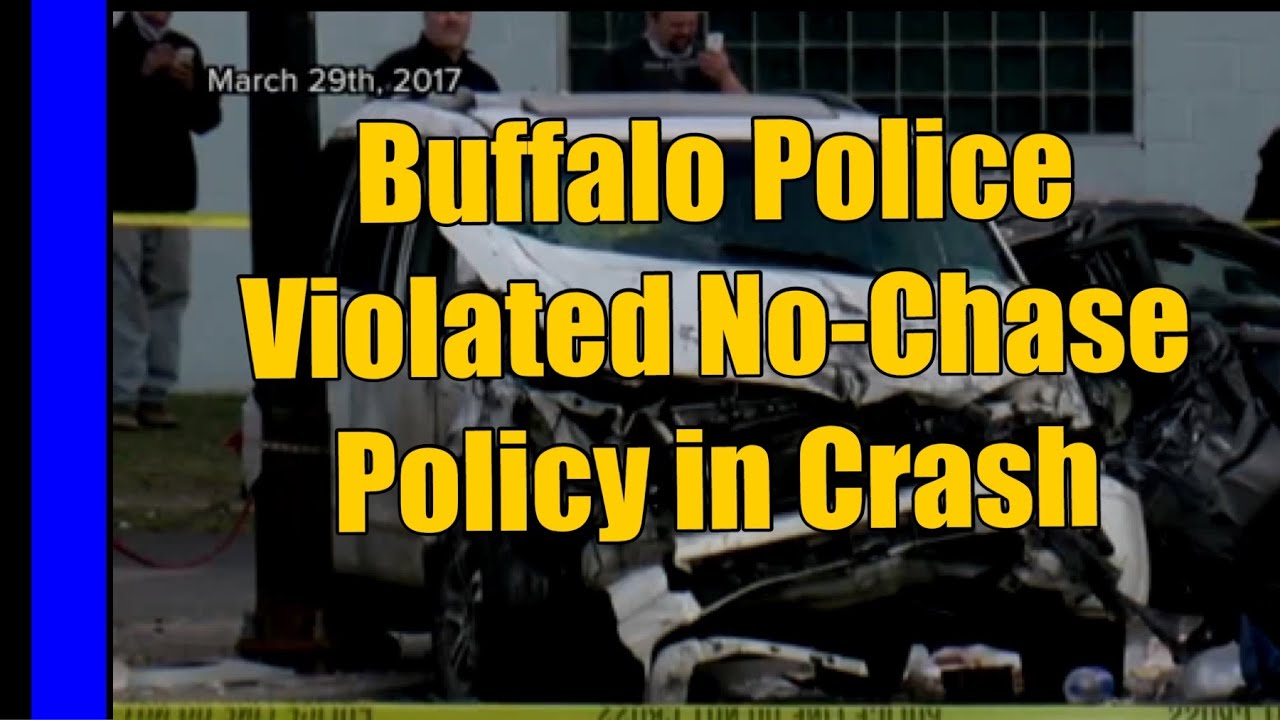 🗒PBM Police Incident Report: BUFFALO, N.Y. — Buffalo Police officers violated department policy when they engaged in a high-speed chase last year that left a passenger in the car paralyzed from the neck down, a lawsuit filed in State Supreme Court alleges.

Attorney Frank Bogulski has sued the city — as well as the police department, the officers who initiated the chase and the driver of the car that was trying to outrun police — on behalf of Nikir Brown, who was critically injured in the Nov. 21, 2019 crash.

*Disclaimer: This video content is intended for educational and informational purposes only.

WE ARE HERE TO CHANGE THE NARRATIVE ON POLICE BRUTALITY.

Disclaimer: 💬As always, we want to hear your feedback but let’s keep the conversations civil or your comment will be deleted and your account may be blocked from this page. 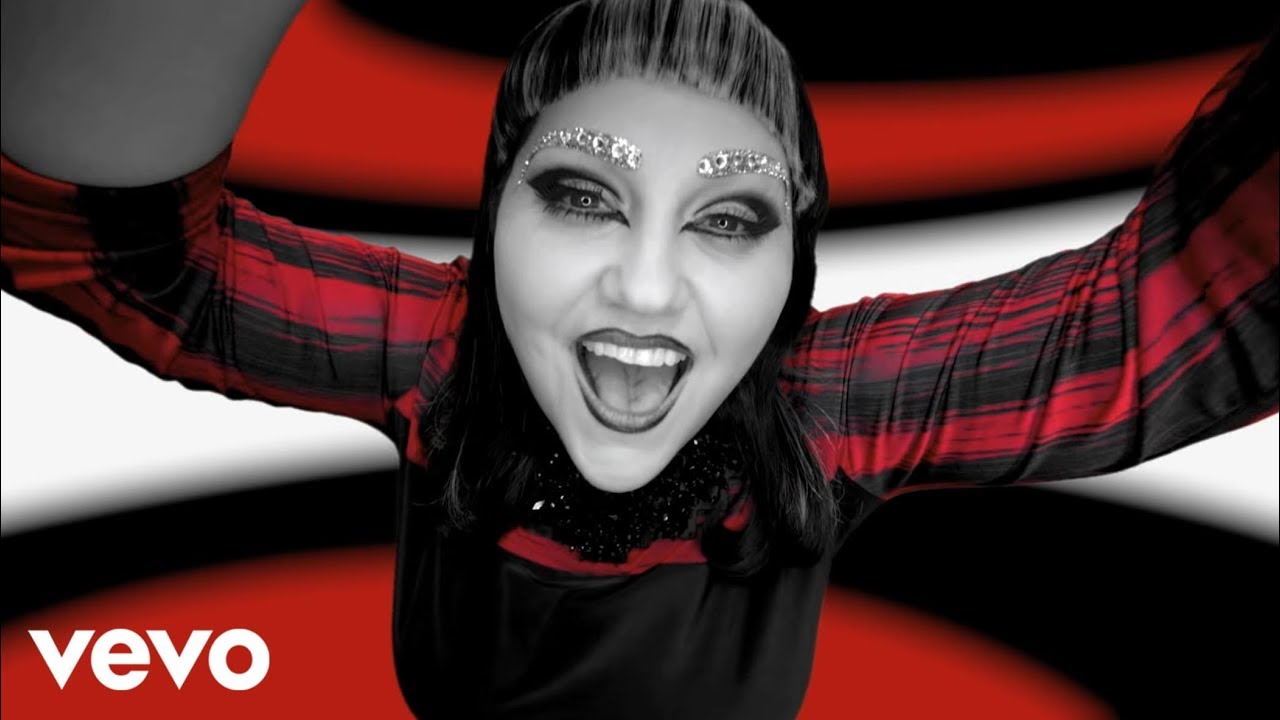 Gossip’s official music video for ‘Move In The Right Direction’. Click to listen to Gossip on Spotify: http://smarturl.it/GossipSpotify?IQid=GossipMRD

Motivation a powerful strength
Hesitation was my first instinct
I got the notion, my weakness was
Total devotion it’s okay