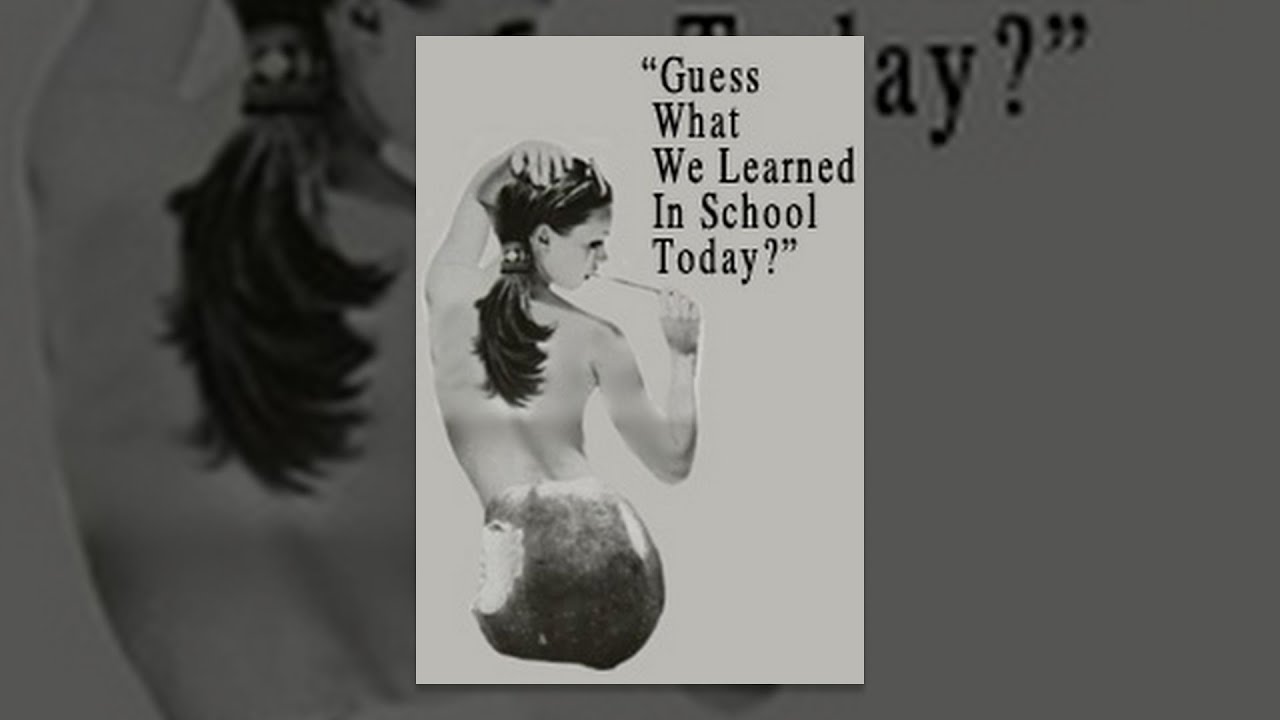 Parents in a small, conservative community see education as a communist plot. Visit DRELB.COM, for more rare cult movies like this one. For clips, go to www.desertislandfilms.com for public domain movies and TV.

The Volusia County Sheriff’s Office in Florida released bodycam footage showing the arrest of an 18-year-old woman who allegedly assaulted and threatened to spit on an officer on July 18. The officer involved was responding to a burglary call and apparently went to the wrong street. When he arrived, he stopped the woman’s vehicle as she was pulling out of a driveway. During the confrontation, the woman apparently became aggressive and attempted to drive away before the officer reached into the vehicle to turn it off. The arrest report claims the woman allegedly assaulted the officer, kicking him and hitting him in the head with a closed fist multiple times. The woman was charged with battery on a law enforcement officer.

The suspect is a parolee out on an attempted murder conviction who only surrendered after firing all rounds.

Alastair Morgan, whose brother was murdered in 1987, and Neil Woods, a former undercover police officer who now investigates police corruption, speak to Insider about how police corruption actually works.

In the interview, Neil broke down in detail all the types of corruption he saw, and even carried out, while working as an undercover police officer for 14 years in the UK.

During his time in the police, Neil came to the conclusion that most “corruption within the police is caused by the money from the illicit drugs market.”

Alastair Morgan spoke of how his brother, Daniel Morgan, was murdered with an axe in a pub carpark in South London in 1987.

He told Insider, “Within three weeks [of the murder] I was convinced, because of the events that took place, there had been police involvement in Daniel’s murder. Which was a terrifying prospect.”

At the time of the murder, Daniel ran a detective agency with her business partner, Jonathan Rees. Alastair believes Jonathan Rees and corrupt police officers were involved in the murder.

Since Daniel Mogan’s murder, there have been five separate police investigations. Jonathan Rees and Detective Sergeant Sid Fillery have been arrested multiple times. Each time the charges have been dropped.

In 2014, Jonathan Rees and Sid Fillery received six-figure damages from the Met police after bringing a malicious prosecution claim against them.

In 2021 an independent inquiry found that the Met Police was “institutionally corrupt” in its handling of the investigation into the murder of Daniel Morgan.

Alastair is currently in the process of suing the Metropolitan Police. The murder is still unsolved.

This episode deals specifically with Police Corruption within the UK.

If you have been affected by violent crime please contact the resources below.
US: National Center for Victims of Crime on 1 (202) 467-8700 or https://victimsofcrime.org
UK: Victim Support on 0808 1689 111 or https://www.victimsupport.org.uk

Insider is great journalism about what passionate people actually want to know. That’s everything from news to food, celebrity to science, politics to sports and all the rest. It’s smart. It’s fearless. It’s fun. We push the boundaries of digital storytelling. Our mission is to inform and inspire.