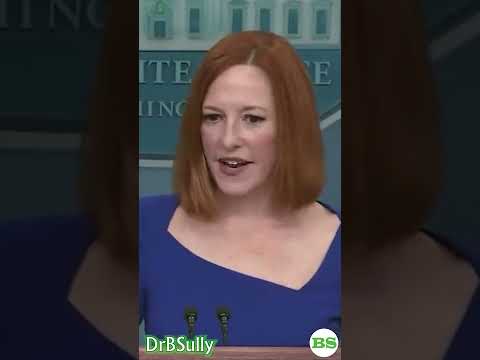 Outgoing White House Press Secretary Jen Psaki said recently she found D.C. to be the OPPOSITE of corrupt…

NOTE: DC corruption prosecutions and Survey of American Fears results are both real. U.S. map of “Is DC Corrupt?” is completely made up just to sell the joke (it’s probably not far off from reality, although DC would probably be red too). No offense intended to the fine people living in DC. After all, you folks are shafted the most what with being denied representation in Congress for no justifiable reason. 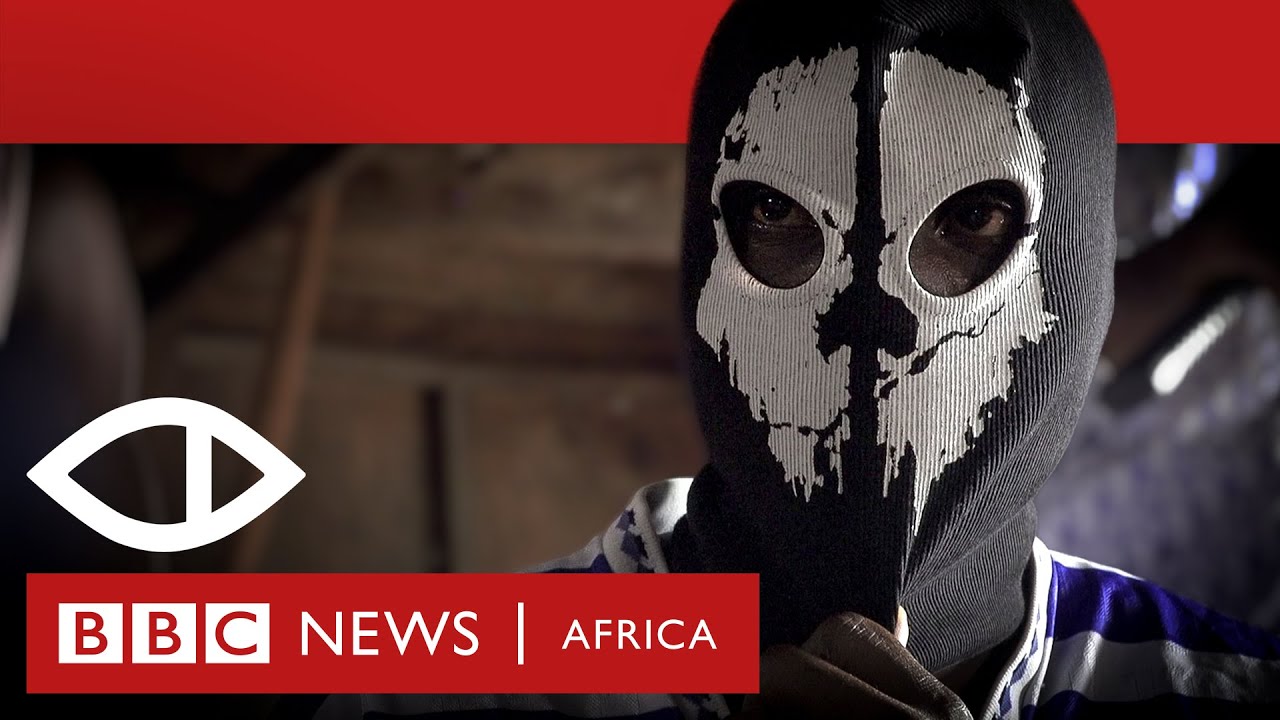 The Black Axe are one of the most feared and powerful organised crime groups in the world. The highly secretive mafia – referred to as a “cult” in Nigeria – have been accused of countless murders and are estimated to earn millions of dollars through internet fraud. But who is behind them? Are politicians involved?

BBC Africa Eye has been investigating. Reporter Peter Macjob is on a journey to meet the Axemen face to face.

***
Africa Eye brings you original, investigative journalism revealing secrets and rooting out injustice in the world’s most complex and exciting continent. Nothing stays hidden forever. 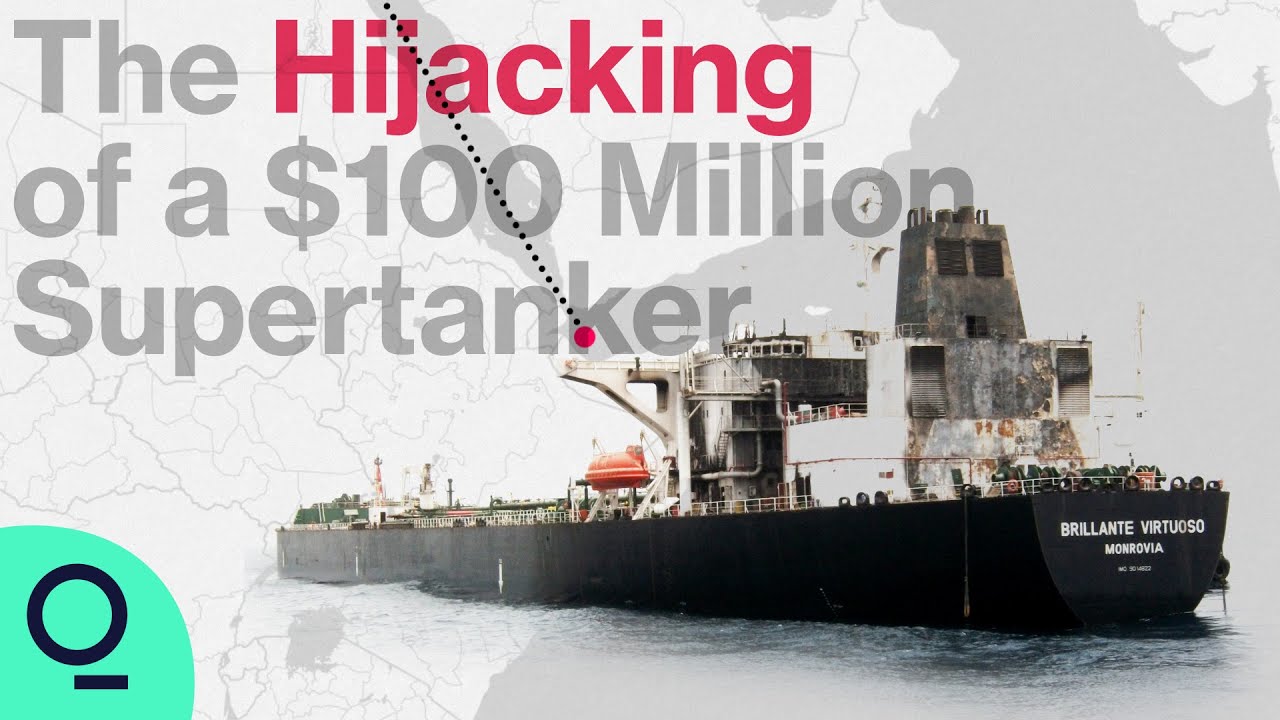 In July 2011, the oil tanker Brillante Virtuoso was drifting through the treacherous Gulf of Aden when a crew of pirates attacked and set her ablaze. When David Mockett, a maritime surveyor, inspected the vessel, he was left with more questions than answers. Soon after his inspection, Mockett was killed in a car bombing.

Storylines follows Bloomberg reporters as they uncover some of the biggest financial crimes of the modern era. Watch more: https://youtube.com/playlist?list=PLqq4LnWs3olW48FfG_5s1jL_ru47Z3QGq

QuickTake Originals is Bloomberg’s official premium video channel. We bring you insights and analysis from business, science, and technology experts who are shaping our future. We’re home to Hello World, Giant Leap, Storylines, and the series powering CityLab, Bloomberg Businessweek, Bloomberg Green, and much more.

Subscribe for business news, but not as you’ve known it: exclusive interviews, fascinating profiles, data-driven analysis, and the latest in tech innovation from around the world.

Visit our partner channel QuickTake News for breaking global news and insight in an instant. 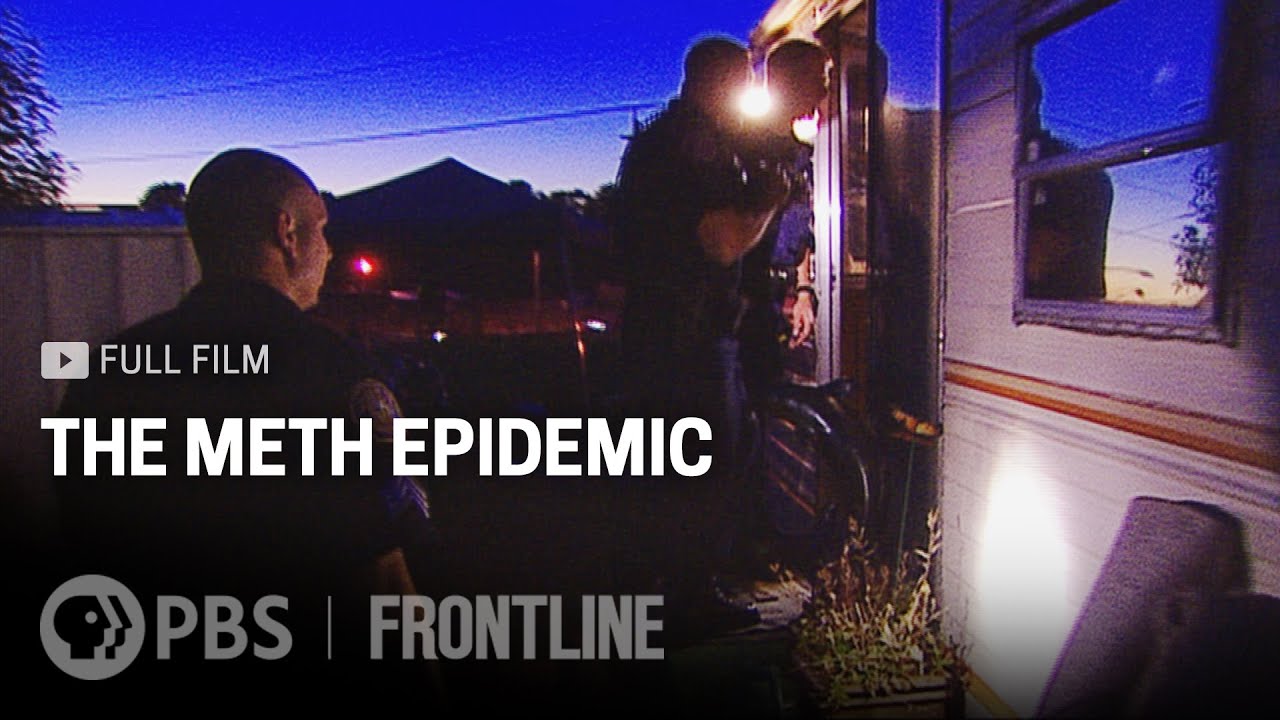 This 2011 film investigates how and why meth use spiraled out of control and contributed to the drug abuse problem in America.

This journalism is made possible by viewers like you. Support your local PBS station here: http://www.pbs.org/donate.

Speed. Meth. Glass. On the street, methamphetamine has many names. What started as a fad among West Coast motorcycle gangs in the 1970s then spread across the United States. In “The Meth Epidemic”, FRONTLINE, in association with The Oregonian, investigates meth addiction in America: the impact on individuals, families and communities, and the difficulty of controlling an essential ingredient in meth—ephedrine and pseudoephedrine—sold legally in over-the-counter cold remedies.

Love FRONTLINE? Find us on the PBS Video App where there are more than 300 FRONTLINE documentaries available for you to watch any time: https://to.pbs.org/FLVideoApp