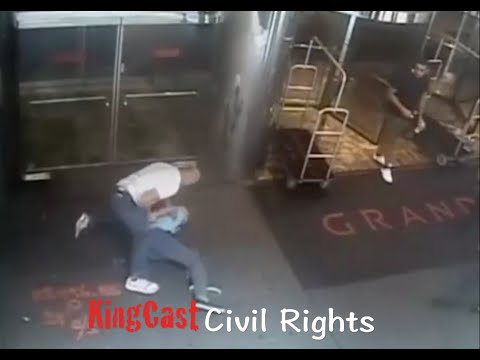 As a former LE attorney who has both successfully sued and represented police officers I must say that I can think of no excuse for a failure to identify yourself during the execution of an arrest regardless of whether or not you have a good faith belief that you have the right suspect. For that the NY PD owes James Blake an apology right there on the face of things. For those of you who don’t know Mr. Blake could be a fragile egg because he was paralyzed for a while when he ran into a net post and we were all scared for him several years ago.
Blake Arrest

Now before I get deep into this, here’s a funny thing to think about As I tennis player Now I have perhaps one tenth of James Blakes tennis game. He’s got a monster forehand and is an accomplished professional who could be anyone on a good day. These days at 50 I’m kind of a club hack with a decent backhand on a good day at my best I feel confident I was in the top million tennis players in the world.

Now one thing we do have in common besides our relative shades of blackness is respect for good police and contempt for law officers who dont deserve the right to have a badge.
quote

I know a bit more about the subject of course and direct you to the first State of Delaware, with the unlawful kick in the face of a black man who was clearly complying with police orders, the questionable shooting of a potentially unarmed suspect Terrence Fletcher in Delaware, which is compounded with the likely unlawful arrest of a bystander who lawfully criticized police for firing in a daycare area. It is unlawful to arrest someone for running video of public officals in public areas, even though there is a racist judge Robert B. Young in Delaware who threw out my First Amendment lawsuit while outright lying about the facts and law of my case. All of that is documented on my mortgage movies journal website.

And on Chris King’s First Amendment page we see another example of police abuse where a white cop verbally abused me and physically intimidated me for no lawful reason at all. I was not speeding, gunning my engine, hitting a wheelie or anything of that nature. I had bought a brand new tire and was scuffing it in a bit, in my own lane of travel and I saw the cop the whole time.

Well Providence ignored my complaint for two solid years until the case of Dana Harris appeared when he as a black man was pulled over and given a warning for having a air freshener hanging from his rear view mirror.

The police in Jamie’s case and in the Harris case have legitimate excuses for some of their conduct. Mistaken identity for Jamie and a similar issue in Harris because they were looking for his cousin and his car had just left the property.

But what about those cases in Delaware, or in my complaint in RI? From my tracker I have the proof that they know I sent an electronic complaint 2 years ago. There’s simply no excuse for this dereliction of duty and I demand an apology both for the initial incident and the failure to follow up, which is potentionally a Civil Rights violation in and of itself.

Lastly, while I have covered instances of police abuse against whites, the problem is more acute against minorities, and the Baldus Study confirms this and is still relevant today. Jamie thanks for coming forward on this and here now is the phone call with Providence police from last week, stay tuned for updates. 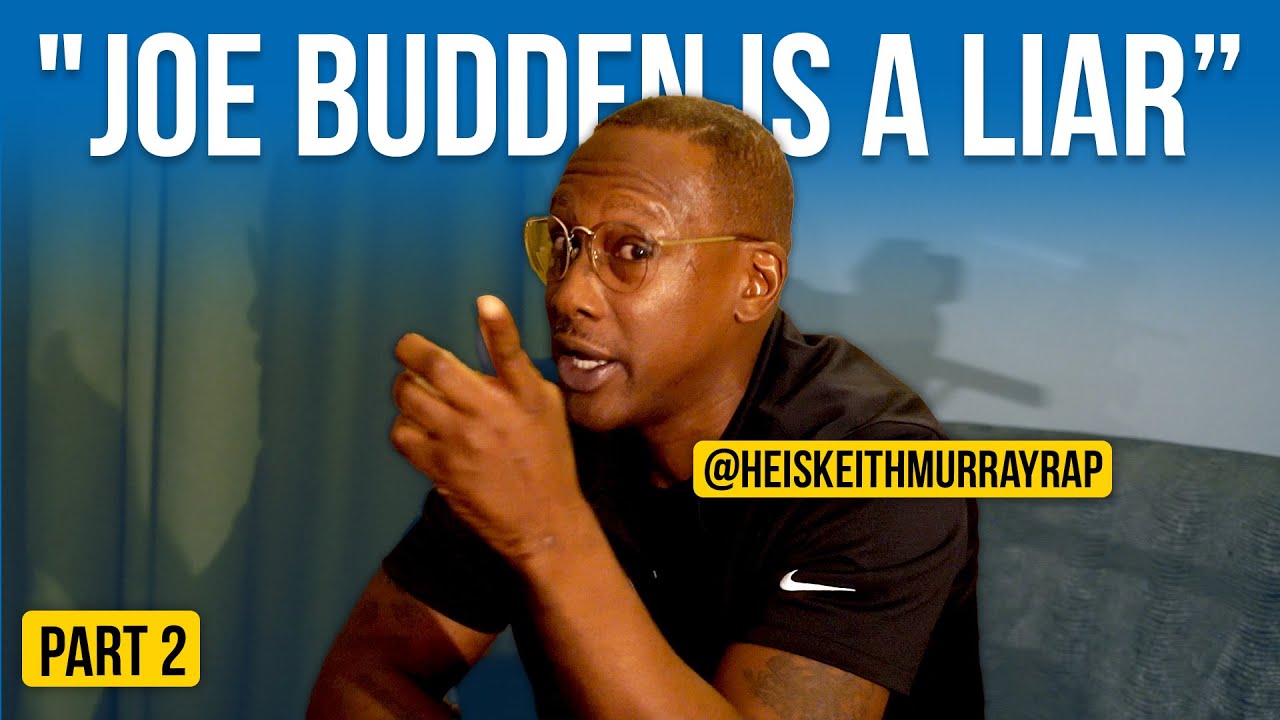 “JOE BUDDEN Is A Lying Sack Of SH*T”, $1M Def Jam Deal And $2000 A Day Hustling|@Heiskeithmurrayrap

💪🏾ChisoLifts presents – The Best You 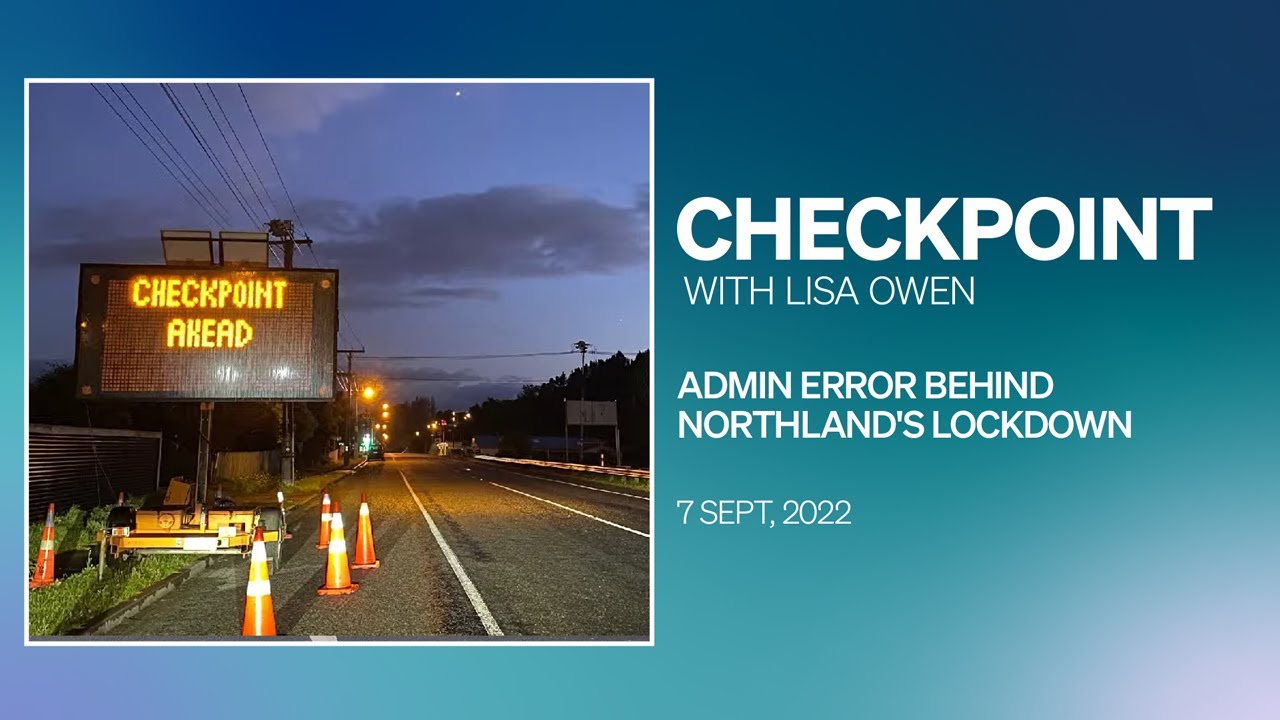