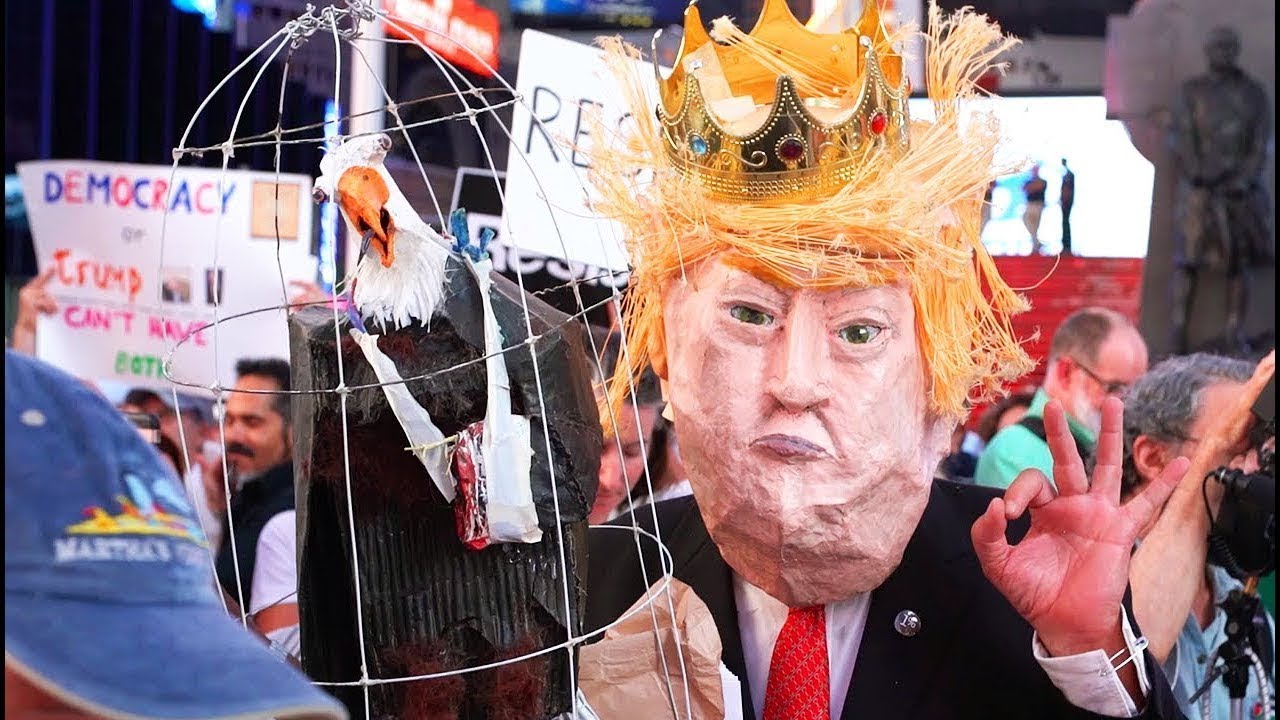 Don’t forget to tell us your thoughts in the comment section below!

White House Press Secretary Karine Jean-Pierre was mocked for her “word salad” answer to a question from Fox News’ Peter Doocy on rising crime in the country.

“It is not a yes or no question. It is very much a question of what has he done…to make sure that cities…have the funding and have what they need to protect their community, and that is what the president has done,” Ms Jean-Pierre responded.

GUYANA POLICE FORCE TARGETING ME FOR EXPOSING THEIR CORRUPTION, LIES AND CRIMINALITY 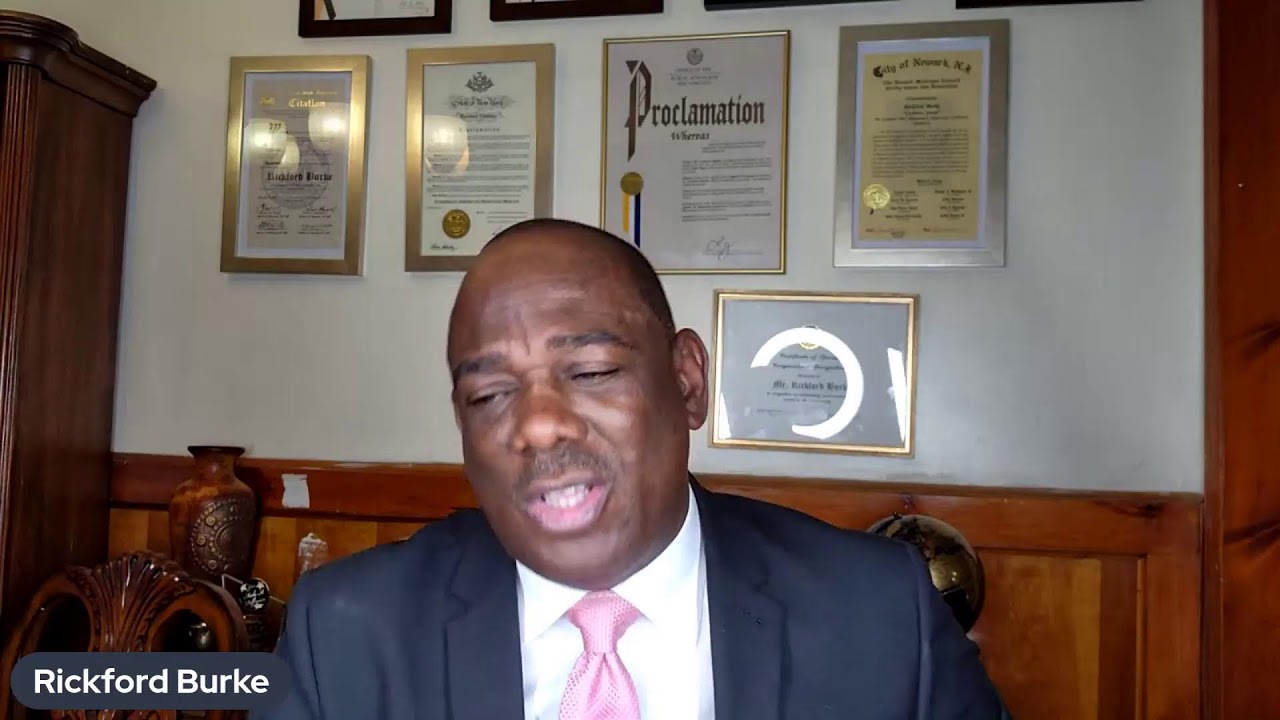 GUYANA POLICE FORCE TARGETING ME FOR EXPOSING THEIR CORRUPTION, LIES AND CRIMINALITY 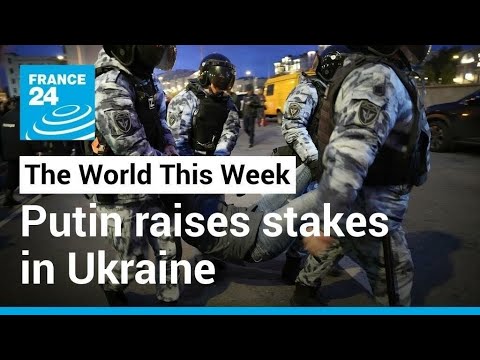 With Russia in retreat on the battlefield, Russian President Vladimir Putin raised the stakes on Wednesday with the announcement that reservists would be mobilised, staged referendums in areas of Ukraine on joining Russia and threats to the West. The evening after Putin’s address, an estimated 1,300 arrests were made at protests against the mobilisation.