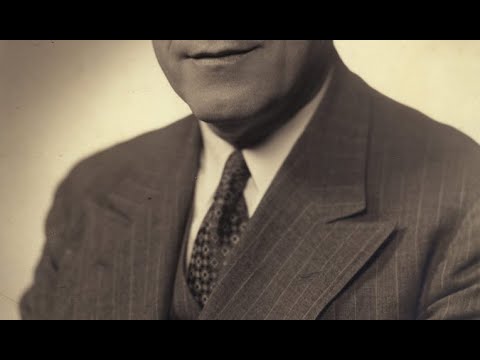 David Burnham (born 1933) is an American investigative journalist and author based in Washington, D.C. He rose to prominence in 1970 while writing a series of articles for The New York Times on police corruption, which inspired the 1973 film Serpico. He is also known for writing a series of articles about labor union activist Karen Silkwood, who mysteriously died while en route to meet Burnham to share evidence that the nuclear facility where she worked knew that its workers were exposed to unhealthy levels of plutonium. He is currently the co-director of the Transactional Records Access Clearinghouse, a project of the S.I. Newhouse School of Public Communications at Syracuse University.

Irey began a 40-year career in public service in 1909 as a clerk for the Chief Postal Inspector. He soon became a Postal Inspector himself, and served in that role until 1919, when he was appointed Chief of the Treasury Department’s Internal Revenue Service Intelligence Unit. On July 1, 1919, the Commissioner of Internal Revenue, Daniel C. Roper created the Intelligence Unit to investigate widespread allegations of tax fraud. To establish the Intelligence Unit, six United States Post Office Inspectors were transferred to the Bureau of Internal Revenue to become the first special agents in charge of the organization that would one day become Criminal Investigation. Among the first six, Elmer Lincoln Irey was designated as the Chief of the new unit. Hugh McQuillan, Arthur A. Nichols, Frank Frayser, Everett Partridge and Herbert E. Lucas were the other five that made up the new unit. On October 6, 1919, Irey brought in William H. Woolf from the Office of the Chief Postal Inspector in Washington as his Assistant Chief. They formed the nucleus that became the Intelligence Unit. In that role, Irey formed one of the most successful investigative teams in the history of American law enforcement with agent Frank J. Wilson leading the hundred-man unit of “T-men” in a three-year investigation against Capone’s criminal organization the “Chicago Outfit”. Despite attempted jury tampering and death threats against Wilson, Irey’s investigation succeeded in the conviction of Capone for tax evasion in 1931.During the Lindbergh kidnapping, some sources indicate that Irey insisted on tracking the serial numbers on the gold certificates used as ransom money (which ultimately led to the arrest and conviction of Bruno Richard Hauptmann).[4] Other sources credit James W. Wilson.[5]Irey’s “T-men” unit prosecuted over 15,000 people for tax evasion (with a 90% conviction rate), including Louisiana Gov. Huey Long and Chicago businessman Moses Annenberg, over the course of 27 years.Named chief coordinator of all the Treasury Department’s law enforcement agencies in 1937, Irey oversaw the operations of the U.S. Secret Service, the IRS Intelligence Unit, U.S. Customs, the Bureau of Narcotics, the Alcohol Tax Unit (predecessor to ATF), and the U.S. Coast Guard, until his retirement in 1941.He wrote his autobiography, “Tax Dodgers” in 1942. He relates stories of how President Franklin D. Roosevelt (FDR) used the IRS to attack his political enemies. One was Andrew Mellon, who was Secretary of the Treasury during previous Republican administrations. Mellon was found innocent of all charges.IRS agents under Irey began investigating Louisiana Governor and later Senator Huey Long during Hoover administration but suspended the investigation following the election of Franklin Roosevelt. After several months awaiting guidance from the new administration, Irey received a go-ahead to restart the investigation from Treasury Secretary Henry Morgenthau, Jr. In his biography, Irey related the personal interest and direct intervention of FDR in the investigation of Long, another of his political enemies who was considering running for President against Roosevelt in 1936. Several of Long’s cronies were convicted, but Long was murdered in 1935 just weeks before U.S. Attorney Dan Moody planned to present evidence against him to a federal grand jury.Another memoir of the IRS being used as a political weapon was written by Elmer Lynn Williams, which described the attack on William Malone, a Republican who ran for governor of Illinois.Irey appears in the opening scene of the 1947 semidocumentary film T-Men, starring Dennis O’Keefe, explaining to the audience how the various enforcement agencies of the Treasury Department work together on the case they are about to see. 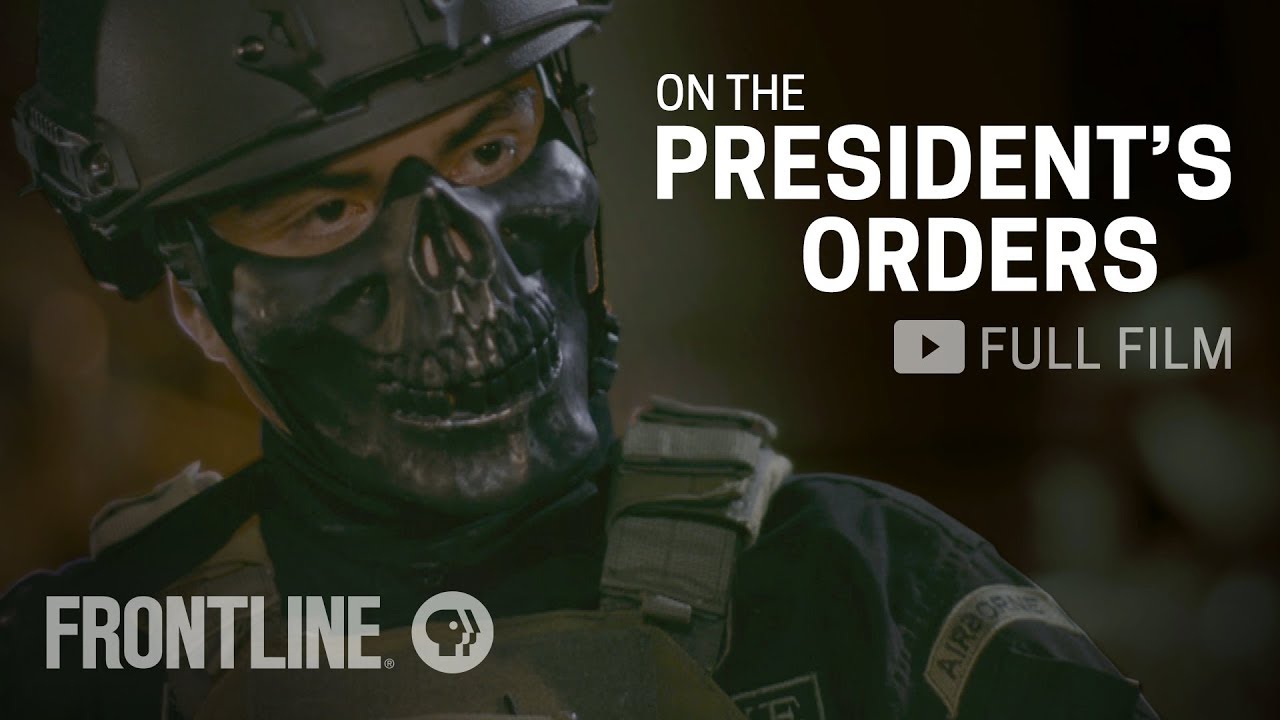 “On the President’s Orders” – A searing, on-the-ground look at President Rodrigo Duterte’s deadly campaign against suspected drug dealers and users in the Philippines.

“On the President’s Orders” is told with unprecedented access to the police themselves. It offers a gripping, visually stunning window into the war on drugs — those carrying it out, and those most impacted by it.

This journalism is made possible by viewers like you. Support your local PBS station here: http://www.pbs.org/donate

Love FRONTLINE? Find us on the PBS Video App where there are more than 250 FRONTLINE films available for you to watch any time: https://to.pbs.org/FLVideoApp 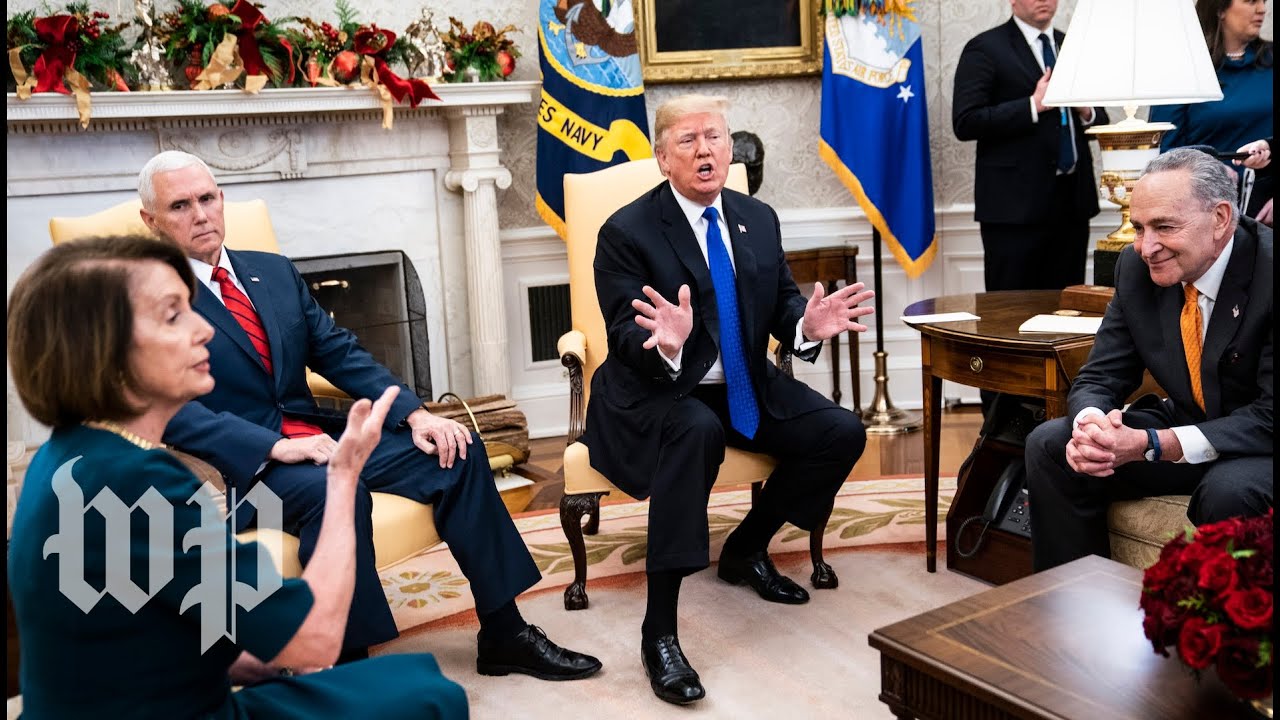 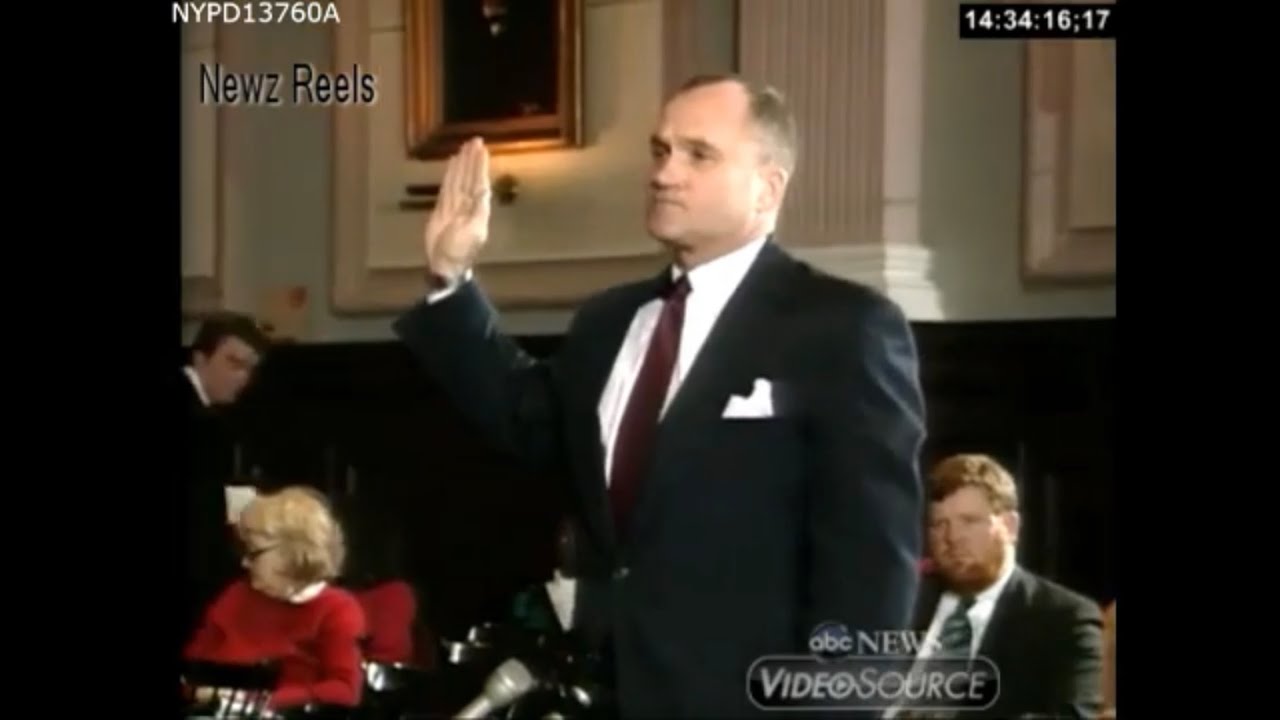