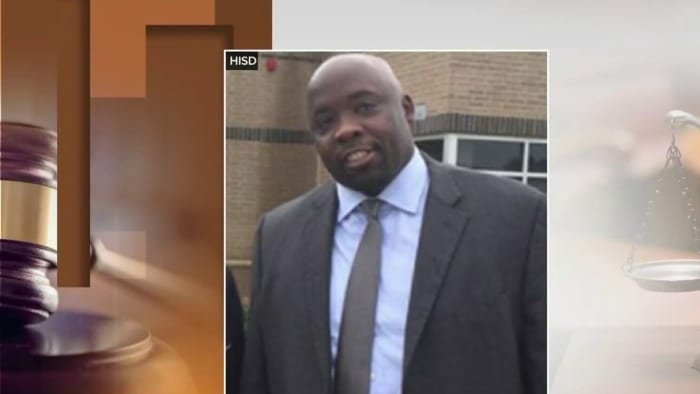 On Dec. 14, 2021, 43-year-old Busby and 60-year-old HISD contract vendor Anthony Hutchison were both arrested and charged in connection to a bribery scheme.

According to documents, Busby allegedly helped award HISD construction ground maintenance contracts to Hutchison in return for cash bribes and hundreds of thousands of dollars in home remodeling.

The new charges allege the duo filed false tax returns that underreported their income related to the scheme. Hutchison also overstated the cost of goods sold on his returns, according to court documents.

Officials said Hutchison obtained cash he used to pay bribes to HISD officials by writing company checks to vendors who then cashed the checks and provided the cash to Hutchison. Authorities said Hutchison then falsely stated on the memo line of the checks that they were in payment for work that had been performed on HISD properties, causing the checks to be improperly deducted on corporate tax returns as business expenses.

Officials said Busby concealed Hutchison’s involvement in the bribery scheme by making cash deposits of bribe proceeds into multiple bank accounts and by filing false tax returns that failed to declare the cash bribes and other benefits as income.

Five others have pleaded guilty in relation to the scheme – Former HISD Board of Education Presidents Rhonda Skillern-Jones, Officer of construction services Derrick Sanders, and general manager of facilities and maintenance Alfred Hoskins.

Concern that Nicaragua repression could be “model” in region 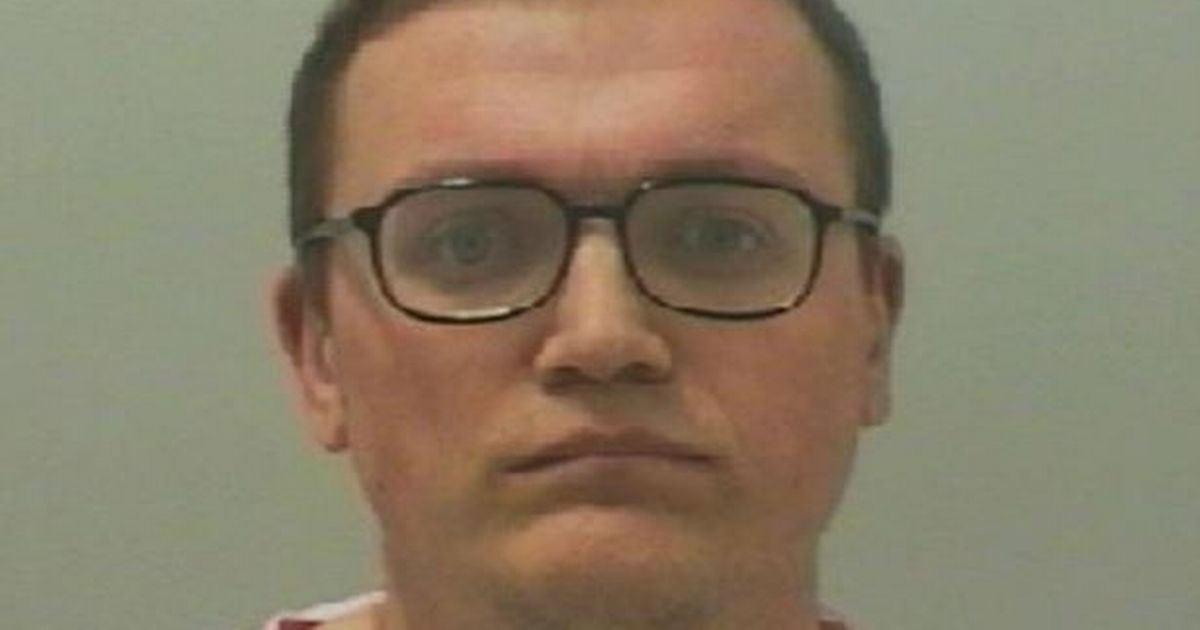 Officers have released a photo of a wanted North Tyneside man they are trying to locate in a public appeal for information.

Ryan McVeigh, 28, of Wallsend, is wanted in connection with an allegation of fraud and enquiries are ongoing to locate him. Northumbria Police said officers believe that McVeigh knows he is wanted and is actively evading arrest so issued an appeal in a bid to find him.

Police believe he may be living a transient lifestyle and could be relying on known associates to keep him under the radar. The force also warned the public that it is a criminal offence to harbour a wanted fugitive and said it could result in imprisonment.

Officers are continuing to search a number of associated addresses in a bid to locate McVeigh and bring him into custody for questioning. They are now asking the public to assist by coming forward with any information about where he may be residing or if there have been any sightings of him across Northumbria Police area.

Police are advising McVeigh to hand himself in to the nearest police station at the earliest opportunity. McVeigh, or anyone who thinks they have seen him, is asked to contact police via the ‘Tell us Something’ page of our website or by calling 101 quoting crime number 103349J/19. 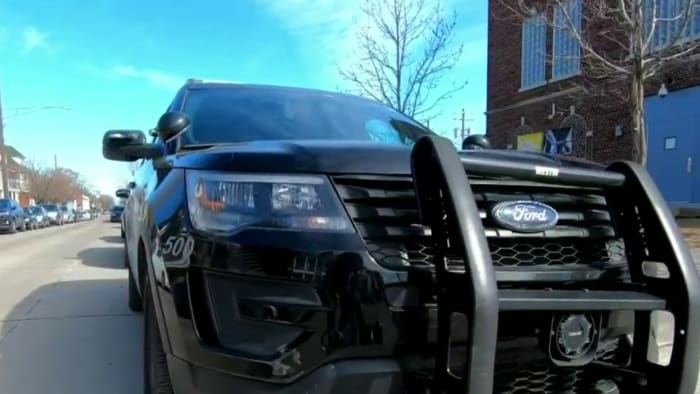 HAMTRAMCK, Mich. – A 60-year-old former Hamtramck police officer is accused of accepting more than $9,000 worth in bribes from a towing company operator.

The investigation dates back to October 2019 when then-retiring officer Stout started speaking with a tow truck driver who was working with the FBI.

An 8-page criminal complaint states that Stout told the tow truck driver that he could provide registration and license plate information in exchange for cash. The information was taken from the Michigan Law Enforcement Information Network (or LEIN).

Stout is another in half a dozen public officials charged with taking bribes related to towing. It’s said to be connected to the corruption probe that ended with former Detroit City Council member Andre Spivey in prison.

Officials said many conversations were recorded, including alleged talks about a scheme to sell abandoned vehicles from other states.

“The Hamtramck Police Department has been made aware that one of their former members has been indicted as part of an ongoing federal investigation. His final day of active employment was Sept. 19, 2019,” the Hamtramck police chief said.