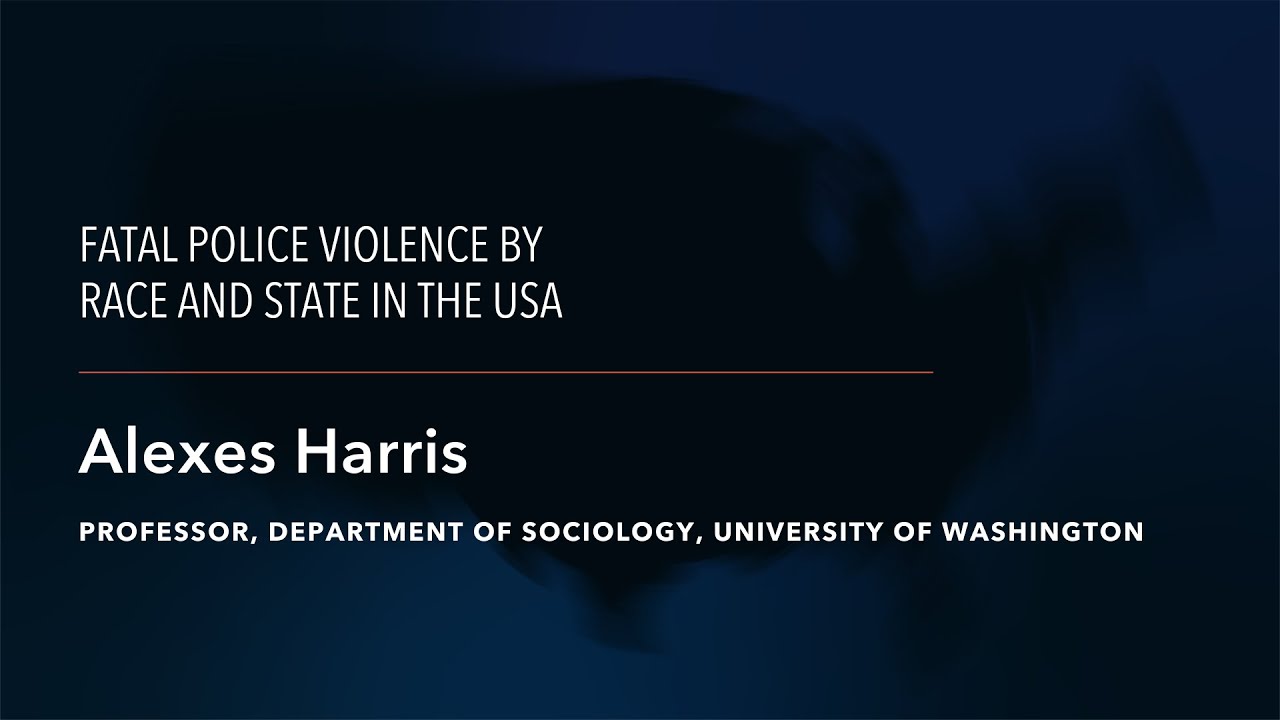 Alexes Harris, Ph.D., is the Presidential Term Professor and Professor of Sociology at the University of Washington. Dr. Harris’ work has spanned the criminal justice system, including juvenile justice, case processing outcomes, and monetary sanctions. Her research is fundamentally centered on issues of inequality, poverty and race in the United States’ systems of justice. Her book, A Pound of Flesh: Monetary Sanctions as a Punishment for the Poor details the ways in which sentenced fines and fees often put an undue burden on disadvantaged populations and place them under even greater supervision of the criminal justice system.

While Dr. Harris is not a co-author of the study, we have asked her to comment on the findings due to her high degree of expertise.

The analysis finds that African Americans in this country are killed at a rate of 3.5 times higher than white people by police. The data really highlight that we have a serious problem, and the authors frame it in a public health approach. So many different groups from policymakers to advocates to commissions have been calling for an approach to really decrease the use of force, but many folks have been really hiding behind the lack of numbers, and the lack of numbers highlighting racial disparities in this country. This report now calls us to the carpet and asks us what are we going to do to address this violence?

The Institute for Health Metrics and Evaluation is an independent population health research center at UW School of Medicine, part of the University of Washington, that provides rigorous and comparable measurement of the world’s most important health problems and evaluates the strategies used to address them. IHME makes this information freely available so that policymakers have the evidence they need to make informed decisions about how to allocate resources to best improve population health. Learn more about IHME: »https://www.healthdata.org 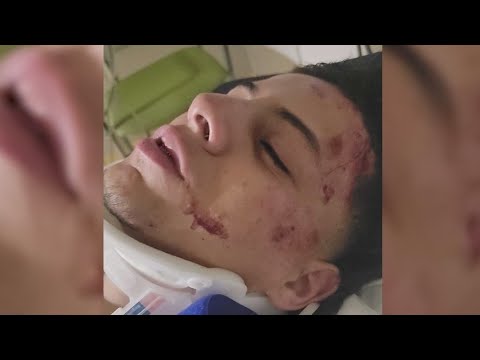 Chaos and outrage followed a viral physical altercation between a 17-year-old and Oak Lawn police. 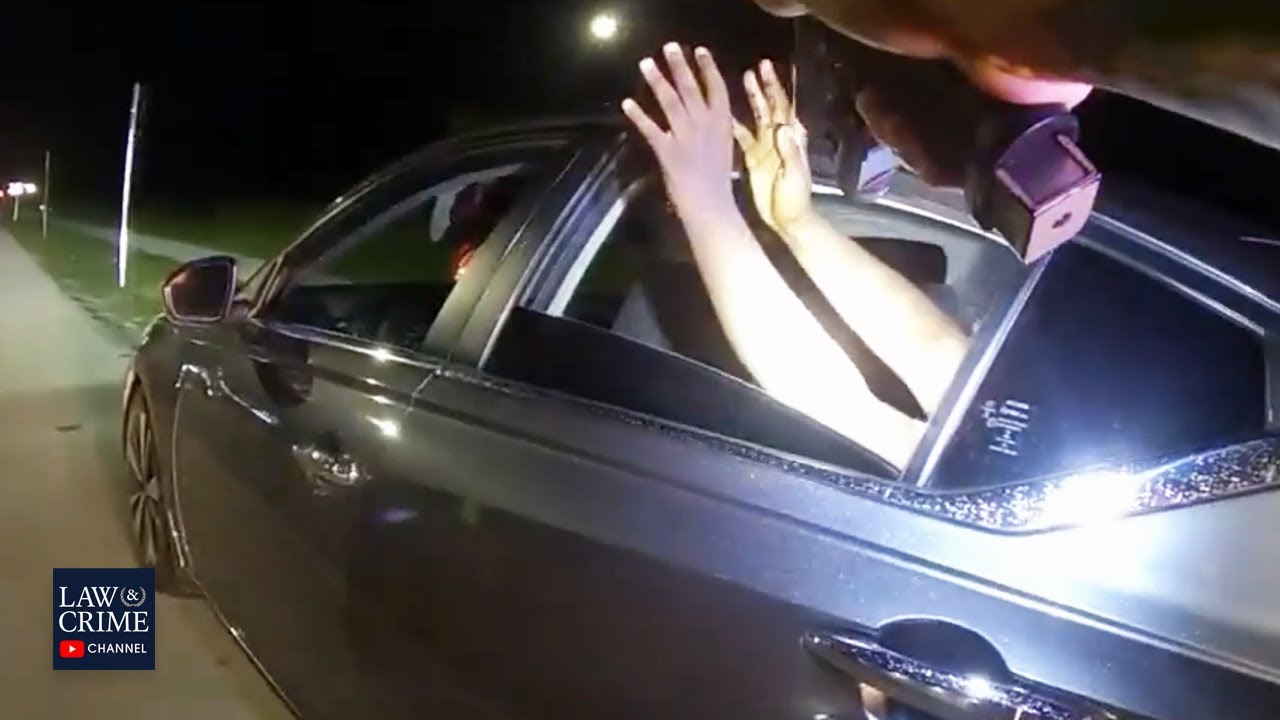 The Indian River County Sheriff’s Office in Florida released bodycam footage showing police shooting a convicted felon during a traffic stop. Police say they began shooting when the suspect allegedly armed himself and fled the scene. They later found him hiding under a porch at a nearby home and arrested him along with a passenger before taking the suspect to the hospital, authorities said. 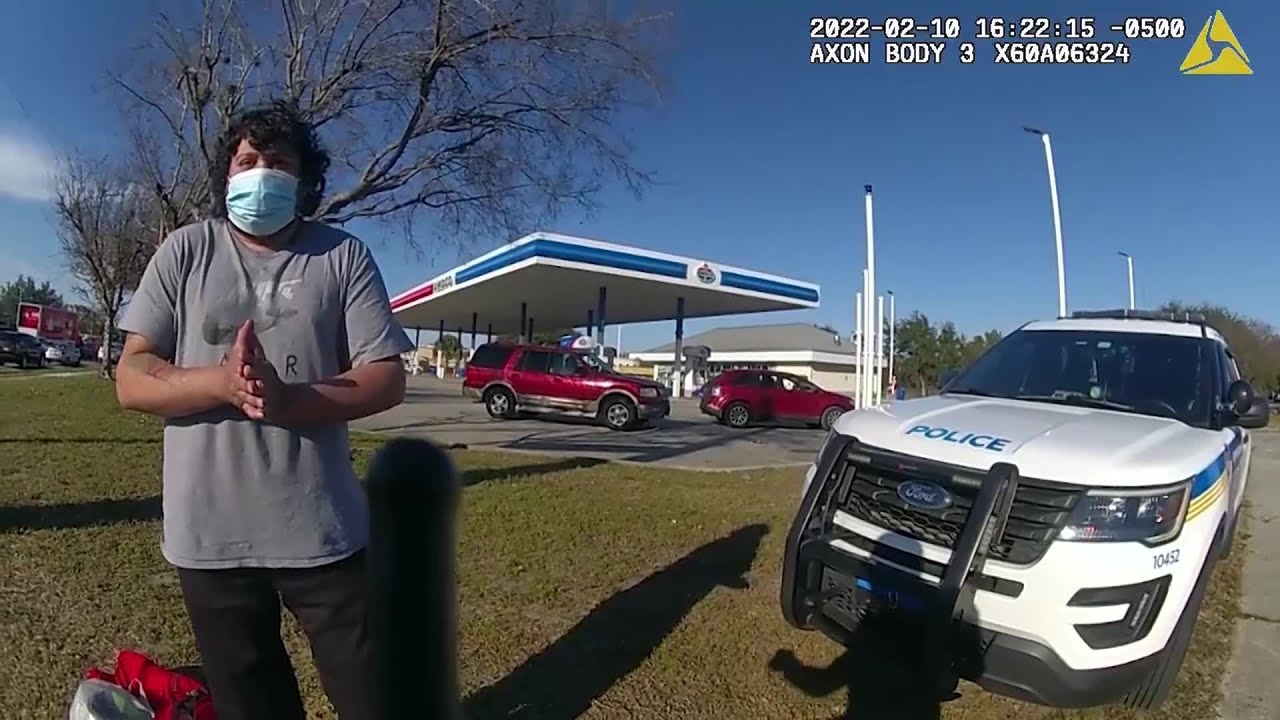