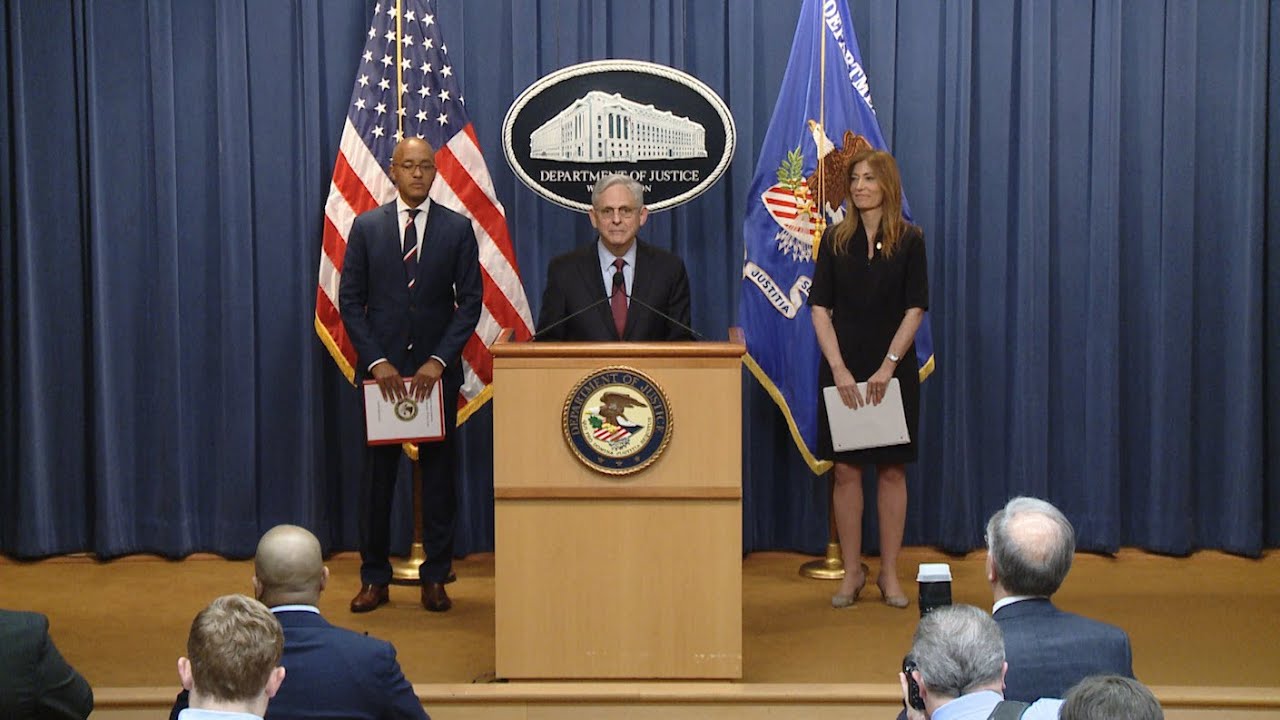 Juan Orlando Hernández, Former President of Honduras, Indicted on Drug-Trafficking and Firearms Charges, Extradited to the United States from Honduras

The indictment charges that from at least in or about 2004, up to and including in or about 2022, Hernández, the former two-term President of Honduras, participated in a corrupt and violent drug-trafficking conspiracy to facilitate the importation of hundreds of thousands of kilograms of cocaine into the United States. Hernández allegedly received millions of dollars to use his public office, law enforcement, and the military to support drug-trafficking organizations in Honduras, Mexico, and elsewhere.

“The Justice Department is taking a comprehensive approach to protecting our communities and our country from violent crime,” said Attorney General Merrick B. Garland. “The Department is committed to disrupting the entire ecosystem of drug trafficking networks that harm the American people, no matter how far or how high we must go.”

Who Was the Umbrella Man? | JFK Assassination Documentary | The New York Times 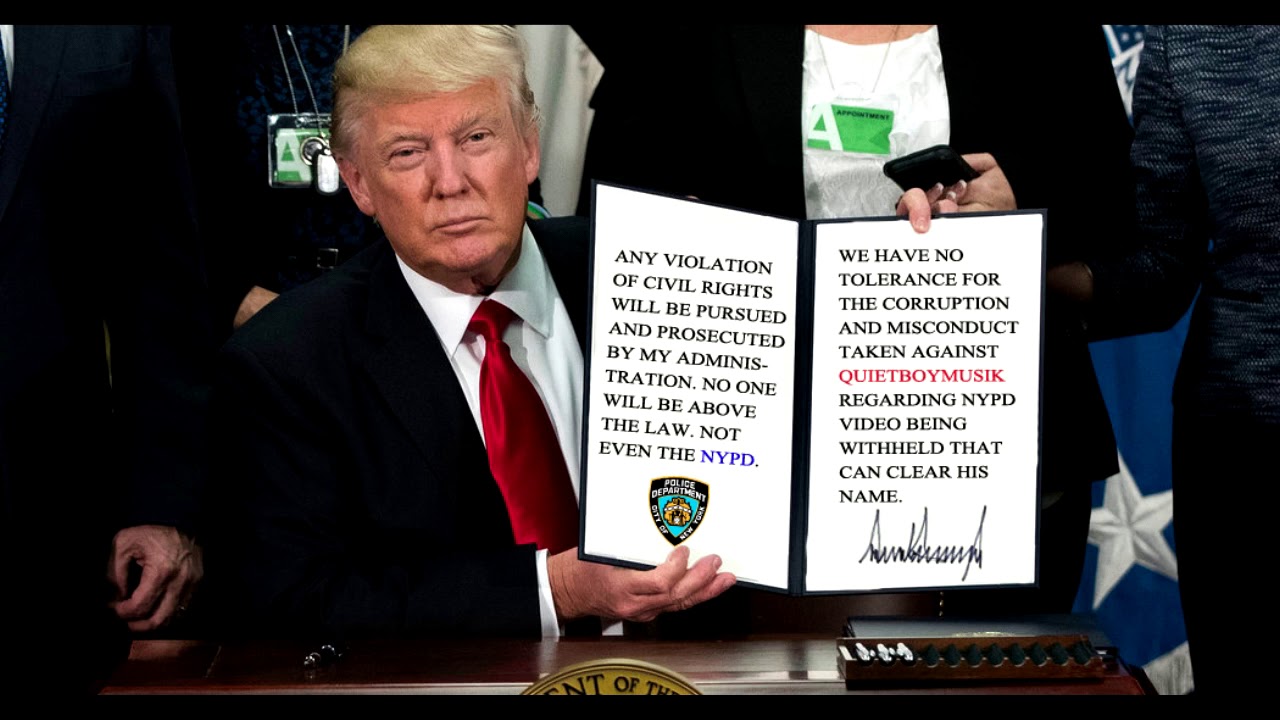 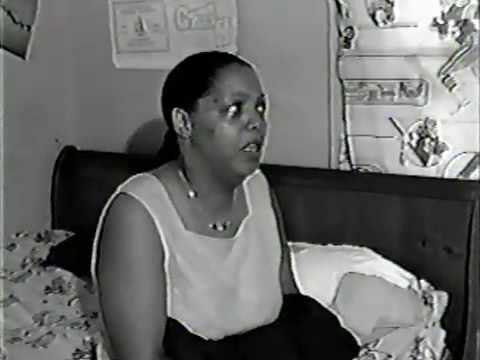 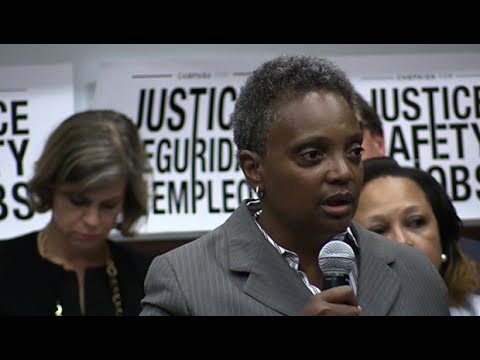