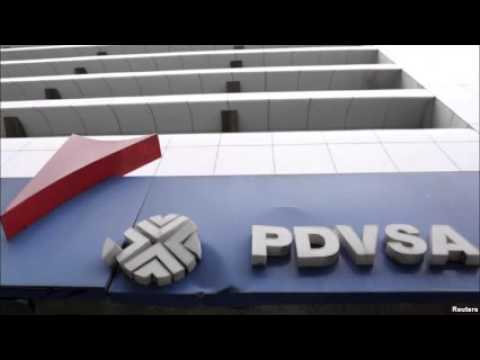 A judge in Miami on Thursday ordered the transfer to Texas of a Venezuelan businessman accused by U.S. prosecutors of taking part in a $1 billion
conspiracy to pay bribes to obtain contracts from Venezuela’s state oil company.

U.S. Magistrate Judge Andrea Simonton deferred to a federal judge in Houston on whether Abraham Jose Shiera Bastidas, who has been charged with violating the Foreign Corrupt Practices Act and conspiring to launder money, should be released on bail. “It would be the Texas judge who would make that decision,” she said.

A lawyer for Shiera, Daniel Fetterman, declined comment. The lawyer has not commented on the charges.

Shiera has been detained since December 16, when he and his co-defendant, Tradequip Services & Marine President Roberto Rincon, were arrested on charges contained in an indictment filed in federal court in Houston.

According to the indictment, Rincon, 55, and Shiera, the manager of Vertix Instrumentos, conspired to pay bribes to officials to secure contracts from Petroleos de Venezuela S.A. (PDVSA), Venezuela’s state-owned oil company.

PDVSA last month denounced what it called an international smear campaign by opponents to link alleged wrongful acts committed by Venezuelan citizens and businesses to the company.

The indictment charging Shiera and Rincon said five PDVSA officials received hundreds of thousands of dollars in bribes made through wire transfers, mortgage payments, airline tickets and, in one case, whiskey.

The bribes also came in the form of more than $14,000 for one company official spent at the posh Fontainebleau Hotel in Miami Beach, the indictment said.

From 2009 to 2014 more than $1 billion was traced to the conspiracy, with $750 million to Rincon, a Venezuelan who lives in Texas, according to court documents.

An attorney for Rincon has said he denies the allegations.

An order by a federal magistrate judge in Houston last month detailing why she denied Rincon bail noted what she called his “close personal friendship” with retired Venezuelan General Hugo Carvajal.

Carvajal, Venezuela’s former military intelligence chief, was arrested in 2014 in Aruba on U.S. drug trafficking charges, but Aruban authorities declined to extradite him and he returned to Venezuela.

Carvajal was arrested on Rincon’s privately-owned airplane, according to Johnson’s order.

Rincon is scheduled to face trial on April 25. The case is U.S. v. Rincon-Fernandez, U.S. District Court, Southern District of Texas, No. 15-cr-654. 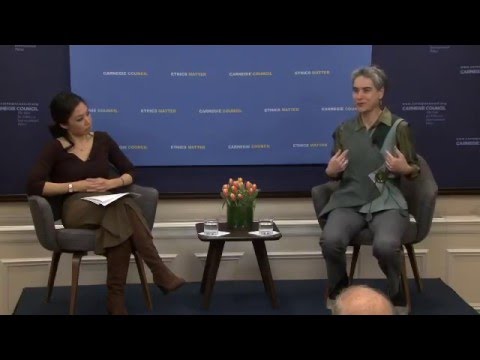 Sarah Chayes, senior associate at Carnegie Endowment for International Peace, says she is no longer working on issues in Afghanistan because the United States is not doing enough to fight corruption. 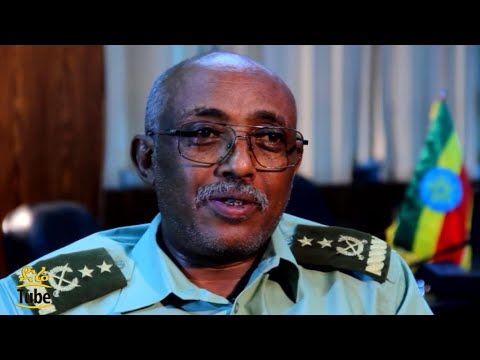 The biggest name to be caught up in Abiy Ahmed’s bid to clean up Ethiopia’s political and military establishment is arrested on the border with Sudan.
The MP chosen to represent DR Congo’s opposition joint candidate next month says that party leaders who have backed out of the deal are letting Congolese people down. Martin Fayulu is still hopeful it can be salvaged.
And we meet the winner of our sister radio station RFI’s Challenge App Afrique Award.
http://www.france24.com/en/taxonomy/emission/20464

How Lobbyists and Loopholes Corrupt Our Government | RepresentUs 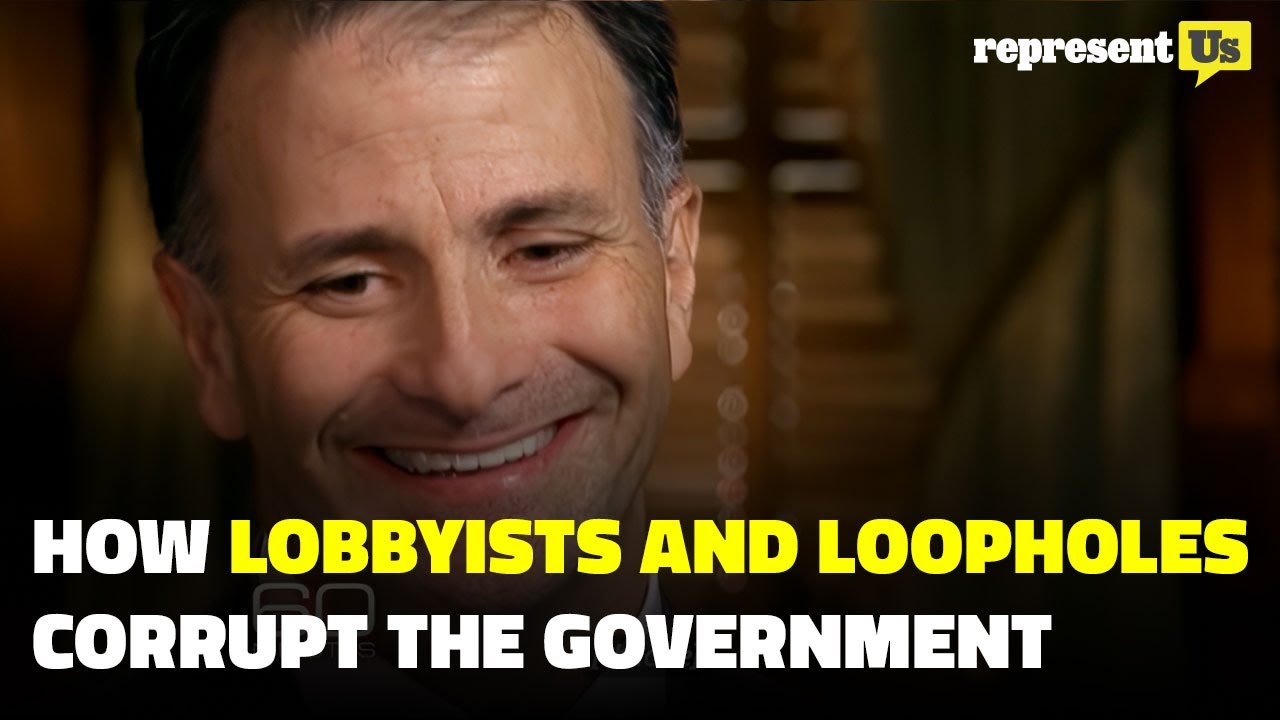 “We own them” — Here’s how lobbyists and loopholes corrupt our government.

Help us fight corruption at all levels: https://represent.us/fueldemocracy2022

RepresentUs bring together conservatives, progressives, and everyone in between to pass powerful state and local laws that fix our broken elections and stop political bribery. Our strategy is central to dismantling the root causes of inequities in our Senate, Congress, and beyond. We fight for democracy reform to end political corruption, extremism, and gridlock.

In this RepresentUs video titled “How Lobbyists and Loopholes Corrupt Our Government,” we explain how the Citizens United decisions opened the flood gates of money in politics and how corporate lobbyists exert political money influence to control our democracy. This video explains what is lobbying and how to fix democracy by eliminating corporate influence if we get money out of politics. From stopping money in democracy to stopping unfair elections, RepresentUs is fighting to give power back to the people.