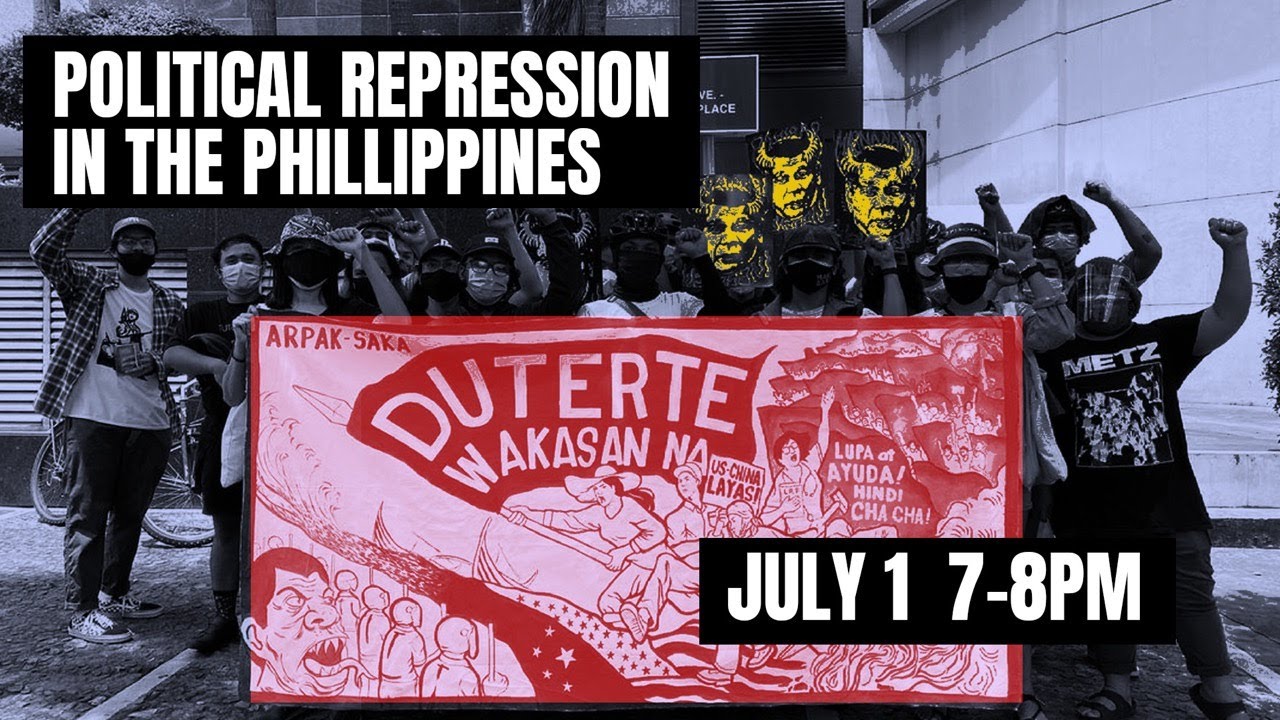 On July 3rd, 2020, President Rodrigo Duterte signed the Philippine Anti-Terror Law, which has been used to target activists and organizers in the Philippines under the guise of addressing “terrorism” against the state. The victims are made up of the urban poor, peasants and farmers, labor organizers, indigenous leaders, environmental activists, journalists, lawyers, and others critical of the government.

These extreme tactics of social control have contributed to the deaths of over 30,000 people since Duterte took office. With U.S. military aid, the Duterte regime perpetuates a state of terror for anyone remotely critical of the state government, while pushing its neoliberal policies onto the Filipino people and land. Please join us for a virtual discussion on the violent repression faced by the Filipino people under the Duterte regime, the strategies of resistance against it, and what role American imperialism continues to play in this violence.

Speakers include Kamz Deligente of the Center for Trade Union and Human Rights (CTUHR), Fr. Rolando Abejo, Jr. of Kalumaran, and Nikki Pagulayan of Anakbayan USA. 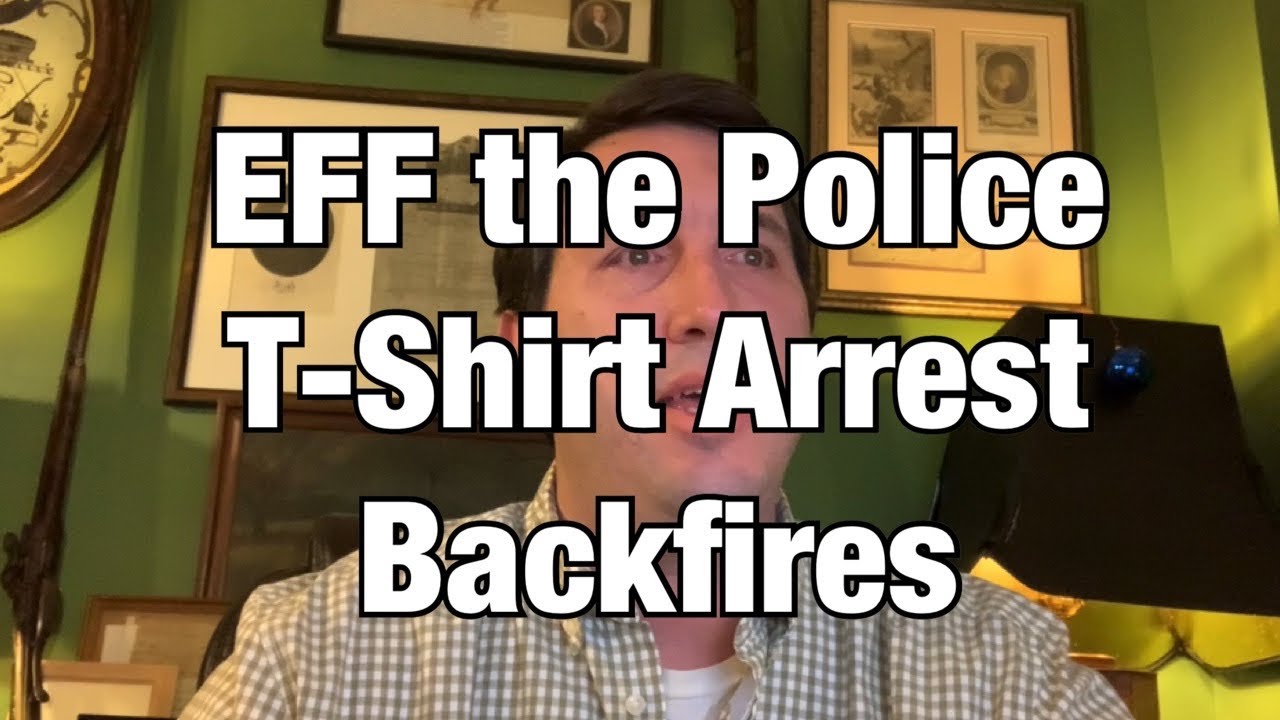 In 2016, police officers in Ohio pulled a man out of a crowd because he was wearing a “F” the police T-shirt, taunted him about the shirt, and ultimately arrested him under a “disorderly conduct” law. A few days ago, the Sixth Circuit issued an opinion denying qualified immunity to these officers in the pending civil rights lawsuit. I recently discussed a West Virginia case where police apparently thought they had the power to be the language police. This has been a widespread problem for many years. It’s not really that the police have sensitive ears, or that they’re concerned about the sensitive nature of innocent bystanders. It’s about respecting what they perceive to be their authority, as well as for use as a pretext to harass or detain people who are relevant to their interests. 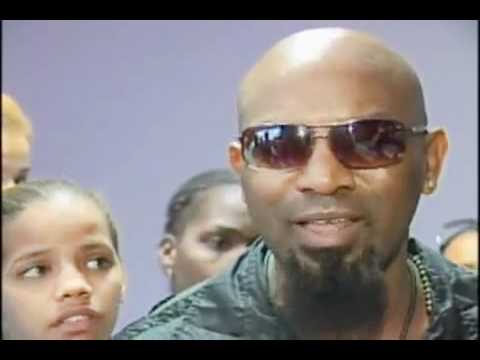 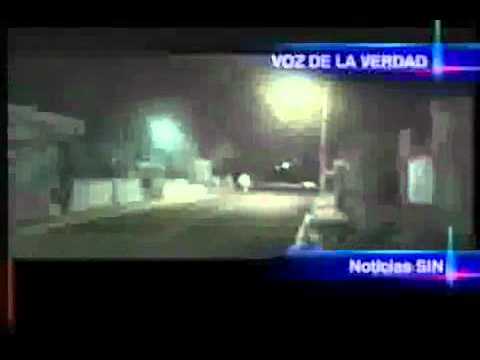