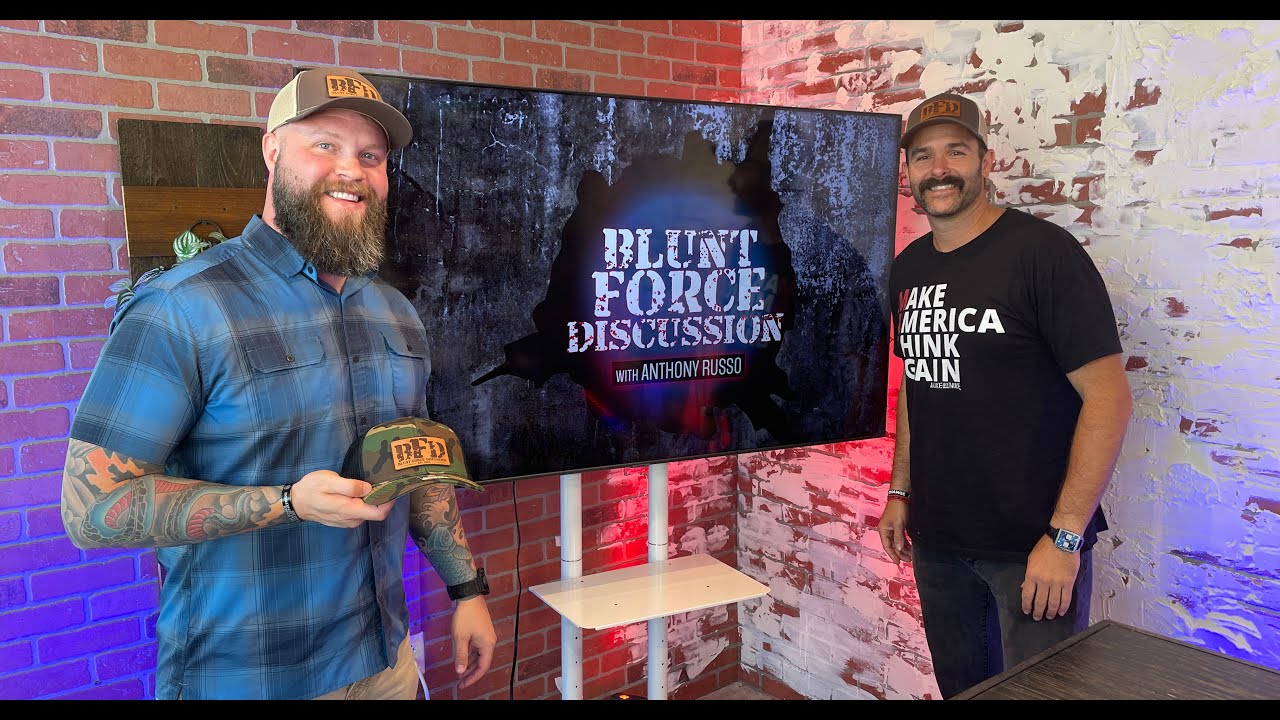 Former LEO Jordan Nelson finally gets to share his story on what happened in December of 2013 in Kansas City, MO while arresting a suspect that had just tried to break into a 92-year-old woman’s house and was high. The suspect although not attacking was not compliant and he swept his leg a team of police officers arrested him in under 30 seconds. Unfortunately for the man, he busted his lip while face-planting from the trip.

Several years had gone by, and Jordan had taken another job outside of Law Enforcement. An ambulance chaser law firm decided to pick up the case that had already been turned down by the 6-time felon.

In his first time speaking out, Jordan tells his side of the story that was a NON-ISSUE for 5 years and even considered a textbook arrest during his career. Because of the rise in the Social Justice Warrior movement he was put under a microscope by local news and the ACLU which turned this case into a “police brutality” example. What is the ACLU anyways? They ignored that the criminal had just tried breaking into a 92-year-old woman’s house and yelled he was God. The dispatcher messaged that he was high and disorderly. The rest of the story unfolds on the episode with a full explanation.

We also cover the world of policing across the board and everything wrong in this country. We discussed the thin blue line and why it’s important to also call out bad cops.

On a lighter note, we talk about my mustache compared to his beard as well.

During our SHot Seat, we discuss how to stop school shootings, thoughts on bad police, the biggest threat to America, and the Defund the Police movement.

Lastly, we briefly cover the work Jordan does in Counter Human Trafficking all over the world.

I think, based on social media backlash we’ll have to have a second episode on this one to ask some more questions, but I encourage you to check out this episode of #bluntforcediscussion #prepper
#backtheblue #news #monatproducts #monatglobal #policeactivity #policeaccountability #policearrest #policenews #politics #protest #counterhumantrafficking #humantrafficking #influencermarketing #bfd #shotseat #defundthepolice #refundthepolice

Thanks to the partners!
Partnership with MONAT: For more information on their product line or on becoming a market partner go to: BluntForce.mymonat.com

and of course for My Patriot Supply go to PreparewithBTC.com

Please support this show as a Patreon at patreon.com/bluntforcediscussion 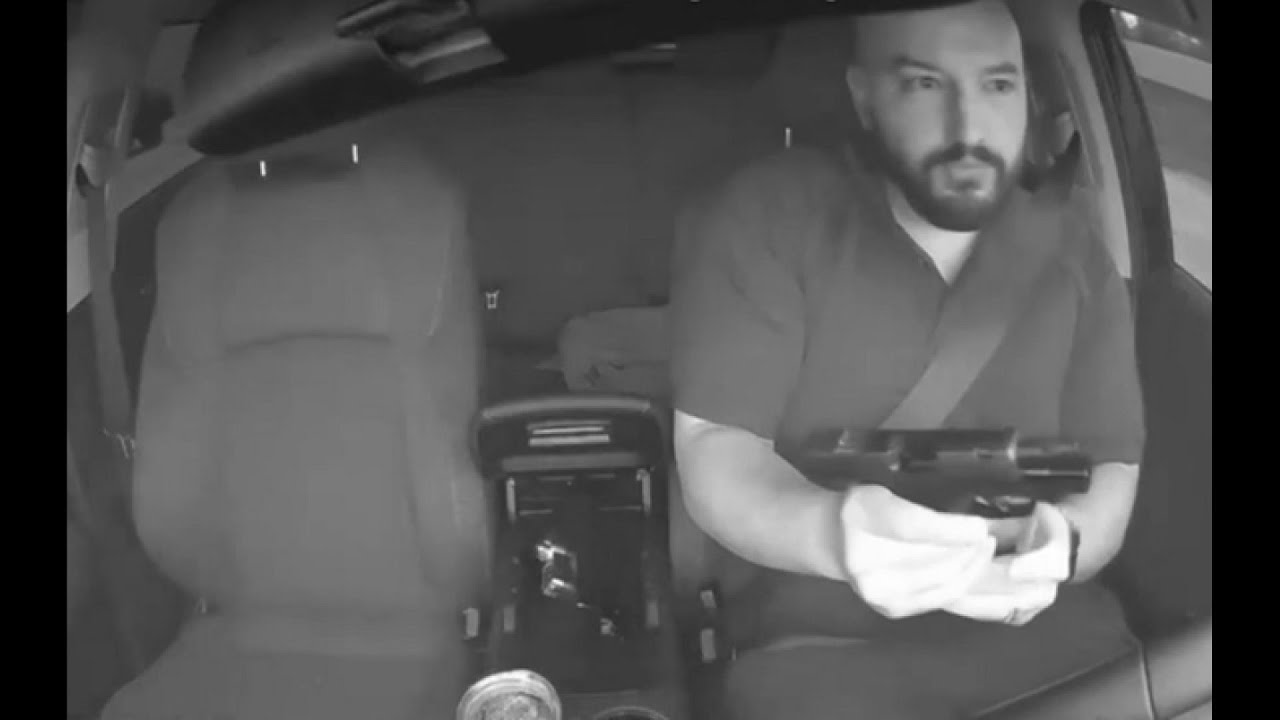 A man who fired nearly a dozen shots right through his car told Florida Highway Patrol that he shot because he thought the other driver had a gun. 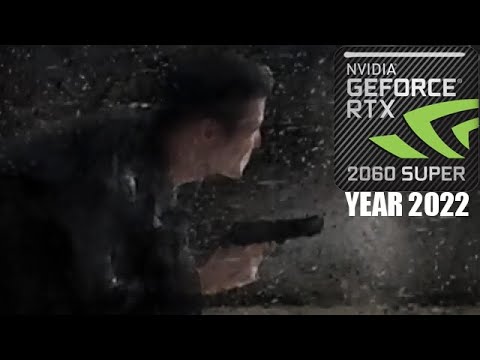 It is 2022, but the FEEL of playing this classic is still the same ! I loved it then and I still love it now. The story is sad but the revenge is sweet. If you haven’t played it, then you must do it once no matter if the running year turns 3050. 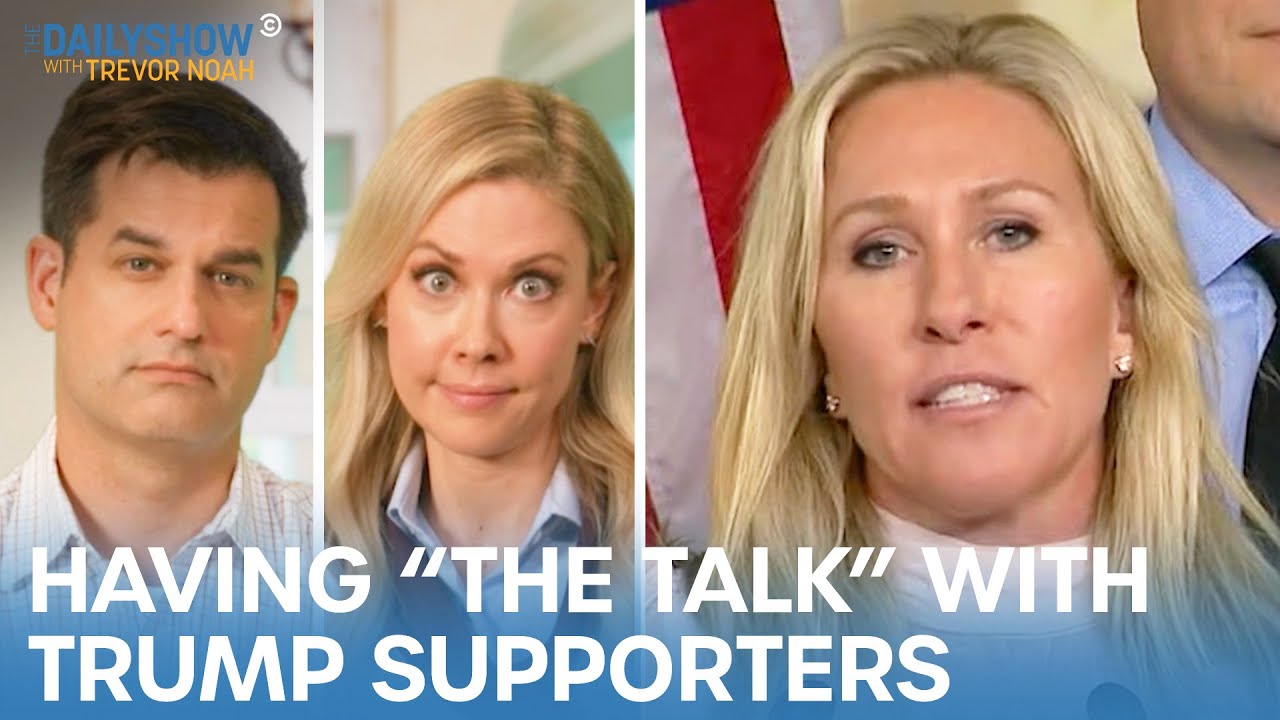 January 6 defendants think they’re being treated unfairly by law enforcement. So it’s time for Trump supporters to have “The Talk” about the police. #DailyShow #Comedy

Stream full episodes of The Daily Show on Paramount+: http://www.paramountplus.com/?ftag=PPM-05-10aei0b

About The Daily Show:
Trevor Noah and The Daily Show correspondents tackle the biggest stories in news, politics and pop culture.

The Daily Show with Trevor Noah airs weeknights at 11/10c on Comedy Central.