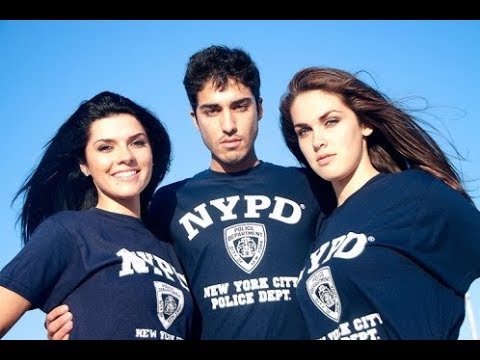 The Interfaith Center of New York -ICNY- along with the UNESCO Interfaith Dialogue Association, invited ISKCON and Nimai Pandita Raja dasa (JPS) as one of the panelists amongst other religious and police representatives/leaders from New York, Los Angeles, Glasgow and Barcelona, in the MARSHALL MEYER Retreat helt on the last 12 and 13th June in New York. They were requested to present their international perspectives on Police Community Relations with the aim of preserving religious freedom and community safety comparing Community-Police relations across cities.

The hottest issue was the dichotomy about the stop and frisk policies followed by the Police forces in North America after September 9/11 and the harassment felt by some members of the diverse religious communities and African American and Latino communities.

For the first time in 15 years of its existence, the Marshall Meyer Social Justice Retreat for diverse religious leaders invited international experts from both religious and civic communities to address the critical and current issue of how law enforcement balance safety without sacrificing religious freedom. The idea to invite representatives from European countries was about to witness differences and/or common points as well as to get different ideas how Police-Community work together abroad.

Nimai Pandita Raja dasa (JPS) spoke on behalf of ISKCON Barcelona Temple, making a presentation about ISKCON and Hindu community in Barcelona (Spain), particularly about their experiences and current relations with the Police and Government, speaking from the point of view of a religious minority in Spain and how over the years ISKCON Spain has been developing a healthy growing relations with both government and police. Going from a spaniard fascist dictatorship still suffered in Spain when ISKCON devotees established the first temple in 1975, facing violation of human and civil rights like freedom of religion, or freedom of speech at that difficult times, to the following decade in the 80’s where both ISKCON and Governement/police, rectified their respective mistakes, to a blossoming and more social acceptance in the 90’s, until a cooperation and help from the police to ISKCON calls for help in the new millennium, to the current support from Barcelona City Hall Religious Affairs Office, UNESCO Interfaith Dialogue Association, City Hall Non Discrimination Office, and Police Community Affairs Office. Still Some hitches remain today, like having the right to be accepted as legal marriages made by Hindu – Vaisnava faith priest or right to declare the donations to the temple and thus obtain a discount in their tax declaration, like the roman catholic church members are aloud to do. 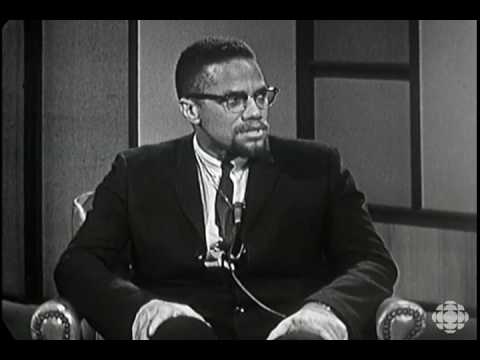 In this clip from 1965, after leaving the Nation of Islam, Malcolm X appears on CBC-TV’s ‘Front Page Challenge’ weeks before his assassination. He proclaims, “I’m against any form of segregation and racism.” For more classic clips, go to http://www.cbc.ca/archives
Subscribe: http://bit.ly/CBCSubscribe
Watch CBC: http://bit.ly/CBCFullShows

About CBC: Welcome to the official YouTube channel for CBC, Canada’s public broadcaster. CBC is dedicated to creating content with original voices that inspire and entertain. Watch sneak peeks and trailers, behind the scenes footage, original web series, digital-exclusives and more. 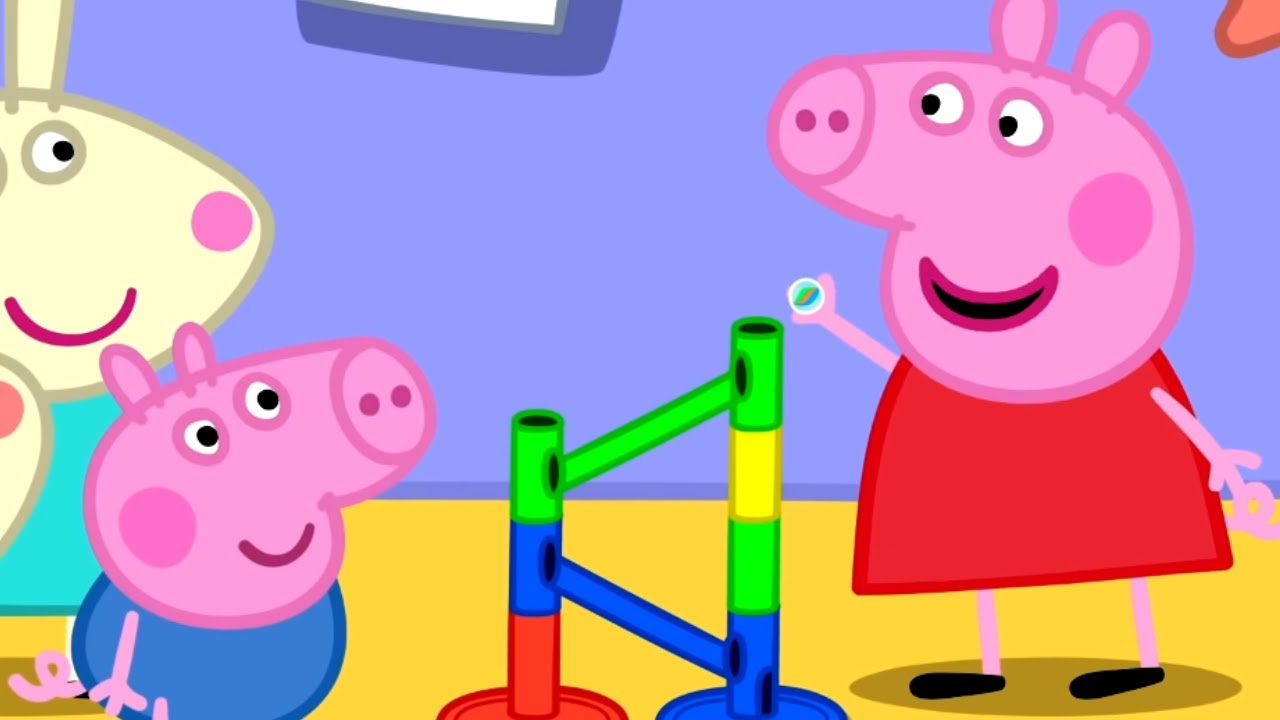 Jump into the World of Peppa Pig – filled with lots of learning and fun! Join A little pig named Peppa, and her little brother George have journeys everyday with their family and friends, all while teaching little ones about friendship and compassion in the process. The Peppa Pig Official YouTube channel is a safe place for kids to watch their favourite Peppa Pig clips and full episodes, with special compilations, seasonal content, and exclusive videos, only available on the Official Peppa Pig YouTube channel. Peppa aims to create a safe environment with age-appropriate content so you can have peace of mind whilst your little piggies interact with the Peppa Pig official Channel. We have created a world of Peppa with episodes and compilations to keep even the most dedicated Peppa fans happy. Here at Peppa Pig Official channel, kids can be happy and smart! Watch Peppa Pig clips and episodes where Peppa Pig play games with her friends, Mummy Pig and Daddy Pig tell the bedtime stories, Peppa Pig sings nursery rhymes and songs, Peppa and her family and friends celebrate Christmas and Halloween together! Peppa Pig episodic animation, Peppa Pig songs for kids, Peppa Pig toy play and Peppa Pig Stop motion create a world that centres on the everyday experiences of young children. Enjoy and don’t forget to subscribe. Peppa is a loveable, cheeky little piggy who lives with her little brother George, Mummy Pig and Daddy Pig. Peppa’s favourite things include playing games and music, learning animal sounds, dressing up, days out, shopping, holidays and jumping in muddy puddles. Her adventures always end happily with loud snorts of laughter.

Meet Peppa Pig and her family:
Peppa Pig is a lovable but slightly bossy little pig. She is four years old and lives with Mummy Pig, Daddy Pig and her little brother George. Peppa likes playing with her best friend Suzy Sheep, visiting Granny and Grandpa Pig and looking after George. Most of all, Peppa loves jumping up and down in muddy puddles, laughing and making loud snorting noises.
George Pig is Peppa’s little brother. He is 18 months old and loves to play with his big sister, Peppa – even when she’s being bossy. George’s favourite thing is his toy dinosaur. He carries it everywhere with him. George can’t speak yet but can say one word very well: ‘Dine-saw!’
Mummy Pig likes jumping up and down in muddy puddles almost as much as Peppa. She works from home on her computer and sometimes lets Peppa and George help, as long as they don’t bash the keyboard. She is better at map reading than Daddy Pig and is very wise about most things.
Daddy Pig is very jolly and laughs all the time, especially when he plays with Peppa and George. Daddy Pig reads the paper and gets excited about trips in the car. He loves cookies and pumpkin pie and Peppa teases him about his big round tummy. Daddy Pig can be a tiny bit grumpy sometimes when he can’t remember where he put his glasses. 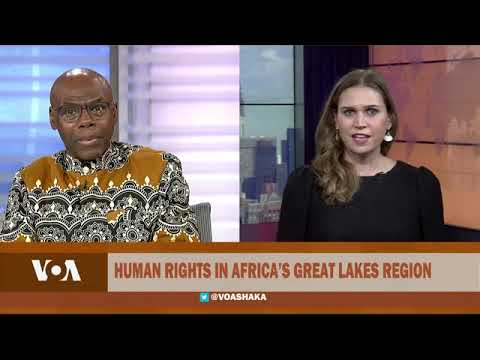