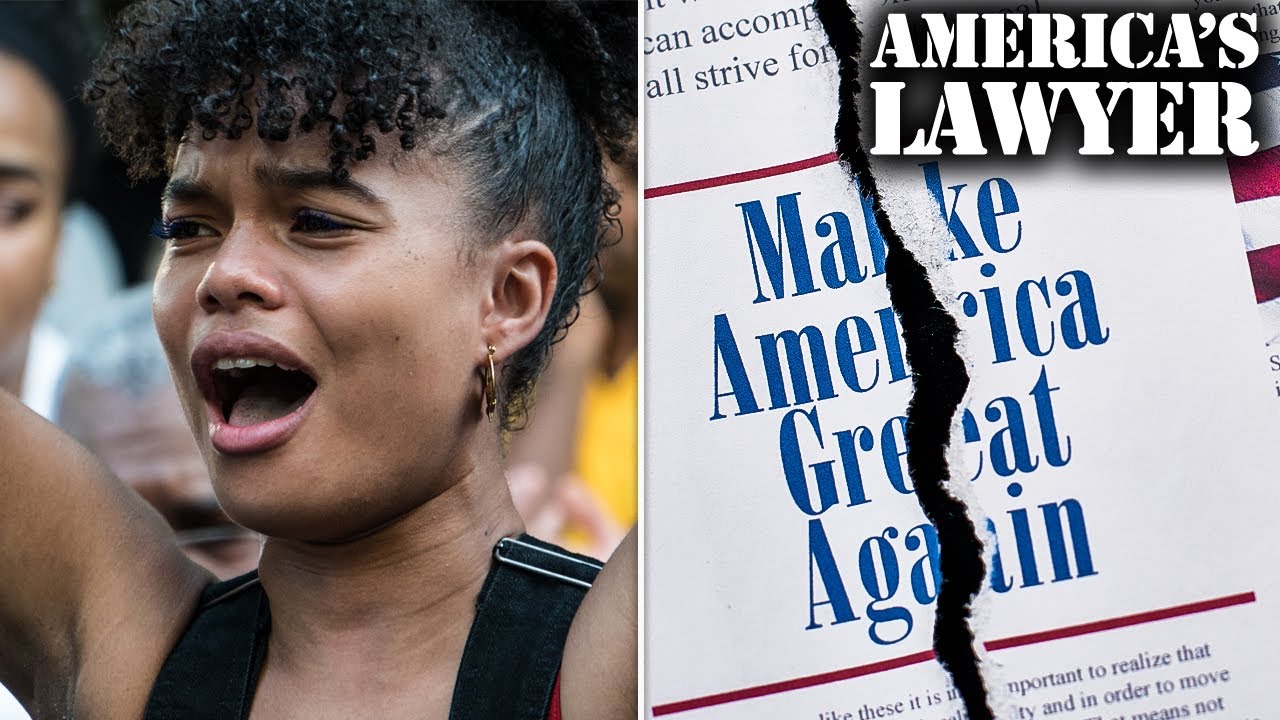 Via America’s Lawyer: Protesters file lawsuits against police departments nationwide alleging police brutality, the very issue that demonstrators were rallying against. Brigida Santos joins Mike Papantonio to explain more. Then, media analyst David Lamb joins Mike Papantonio to update us on the 2020 election. Trump’s approval rating continues to slide following his controversial Mount Rushmore address, while Biden is at a crossroads determining which Democrat would serve best as his running mate.

Support us by becoming a monthly patron on Patreon, and help keep progressive media alive!: https://www.patreon.com/TheRingofFire

Find our merchandise at Teespring: https://teespring.com/stores/rof-store

Support Ring of Fire by subscribing to our YouTube channel: https://www.youtube.com/theringoffire

*This transcript was generated by a third-party transcription software company, so please excuse any typos.

Victims of police abuse have filed several class action lawsuits against police across the nation for violating their constitutional rights. RT’s Brigida Santos joins me now to talk about this. Brigida, actually there are lawsuits flying both ways. And I think it’s interesting. Some of these folks that believe that, you know, they’ve gotten away with burning down a building or whatever, they’re, they were on camera and the police now are pursuing them. They’re finding them on eBay. They’re, they’re searching for them on eBay. They’re going after them with film footage. So it’s, it’s this thing’s going to pick up. How many class action lawsuits are there so far and what are the crimes that the plaintiffs are seeking justice for, I suppose?
Well, people who accused police of brutalizing them during the George Floyd protests have filed or are preparing to file class action lawsuits against law enforcement in the cities of Richmond, Los Angeles, Denver, Portland, New York, Philadelphia, Oakland, Phoenix, and more. Now plaintiffs are suing entire cities, police chiefs, and even individual officers for reportedly violating their first, fourth and 14th amendment rights. Photos and videos obtained during the protests reveal systemic human rights violations and excessive use of force, including beatings, pepper spraying, tear gassing, firing rubber bullets and trapping.
Okay. So what you’re going to see in the defense what’s, it’s already lining itself up. These folks believe that the best way to handle these cases is to go after the people that they’re trying to say, did something wrong. They’re actually searching on eBay to see if somebody, if there was any kind of looting going on. Was an item, did it show up on eBay, trace that back to the person who has possession of it. They’re taking film footage of people that were actually planted in the protest to take films so the police could now follow these folks, find them. And I think what you’re going to see based on what I’m seeing very early on, early on, is this vengeance that’s taken place from the police department to, to try to push back on this very thing you’re talking about. In response to widespread state sanctioned police violence, Colorado, they passed a comprehensive police reform bill. What are some of the highlights of that bill, Brigida?
Senate Bill 217 has now passed in the Colorado general assembly. Now the comprehensive reforms include requiring every officer in the state with a few exceptions to wear body cameras and activate them when responding to calls. Police who break the law could face criminal liability. It also bans choke holds and under the new law officers are required to intervene to stop other offers, officers from using excessive force, or they could face misdemeanor or criminal charges themselves. Officers who are convicted of inappropriate use of force will permanently lose board certification and be listed in a public database. But some of these reforms are a bigger deal than others because police abuse is often captured on body cameras and we don’t see justice for those crimes. For example, choke holds are banned in New York, but that didn’t stop officer Daniel Pantaleo from killing Eric Garner with an illegal choke-hold. So for me, the biggest police reform in Colorado is the state’s decision to remove the qualified immunity defense for law enforcement officers. 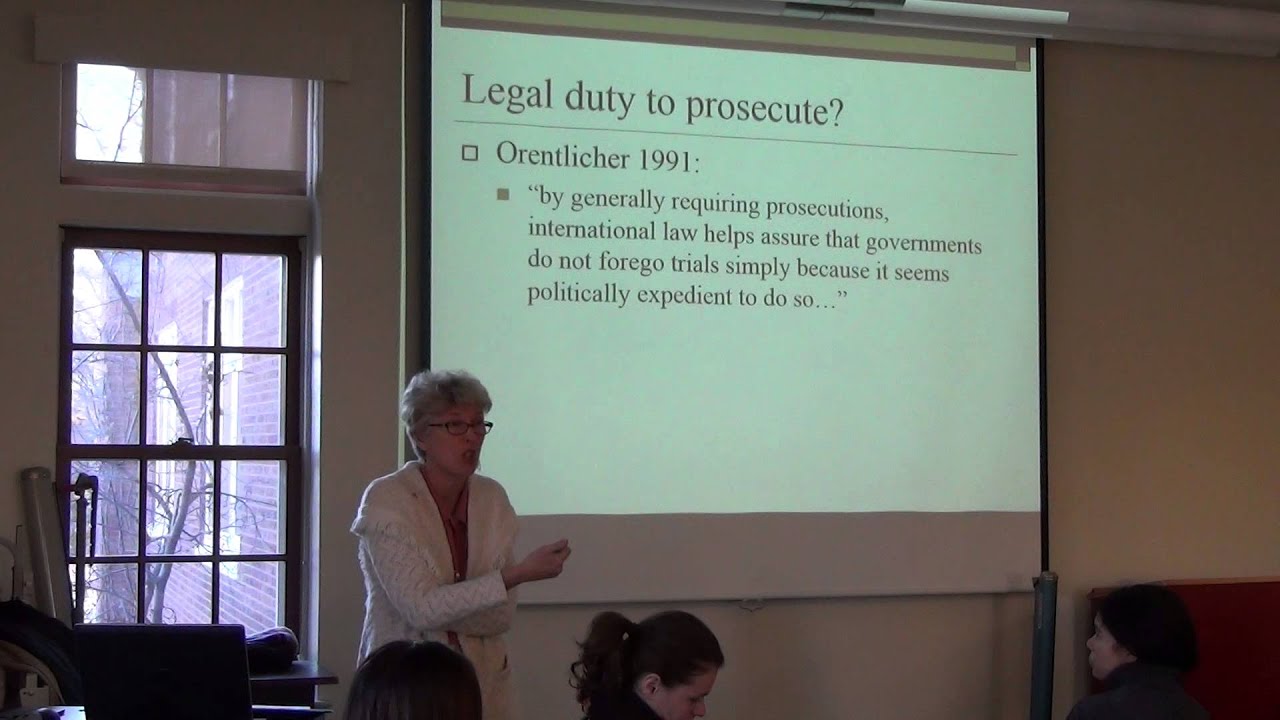 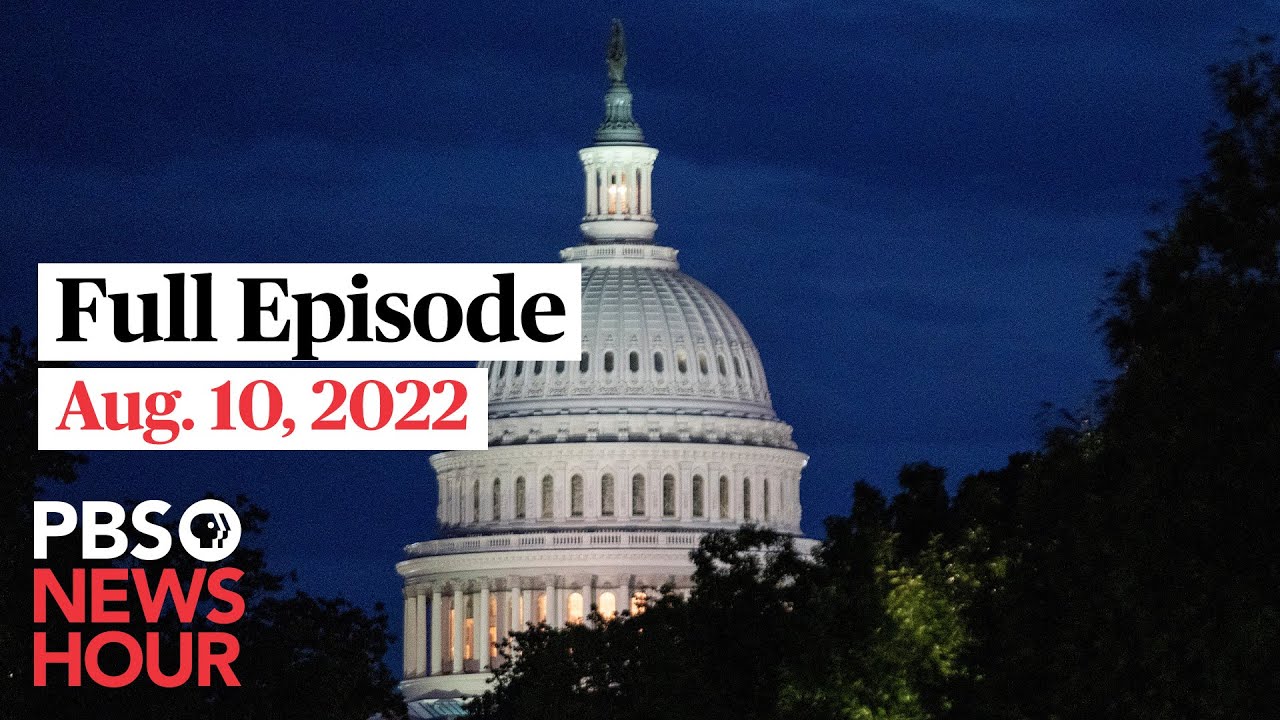 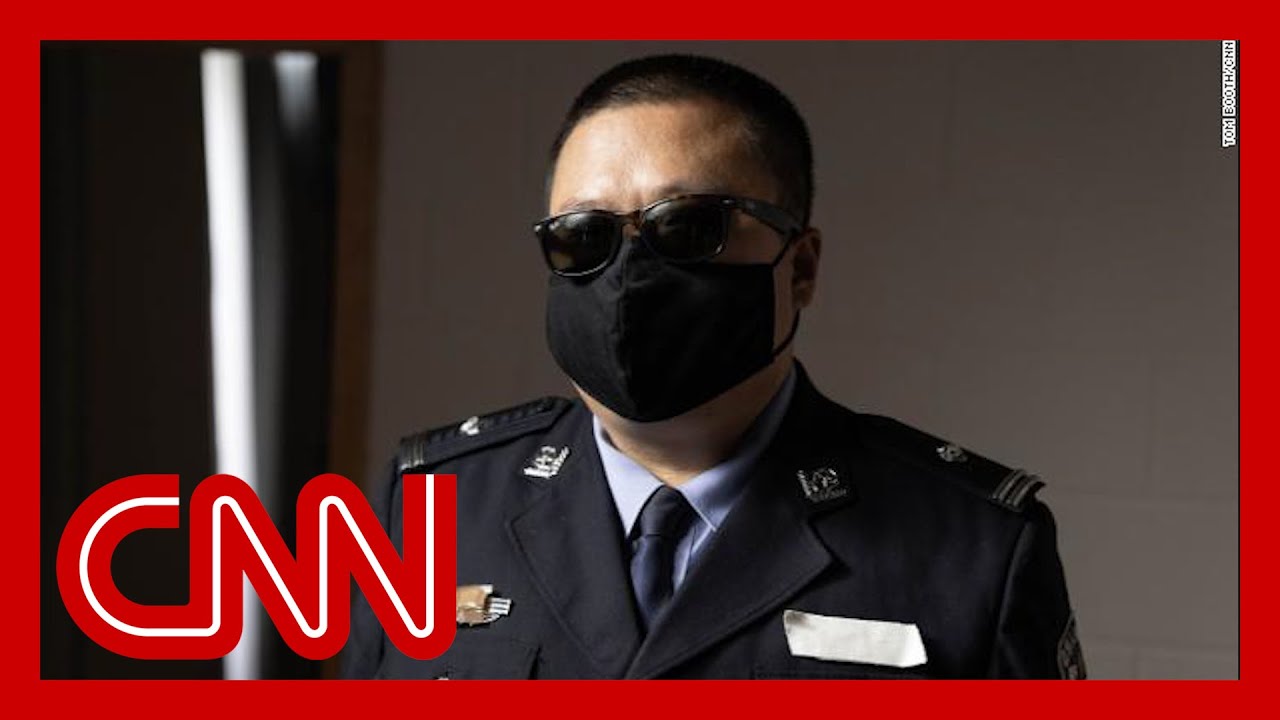