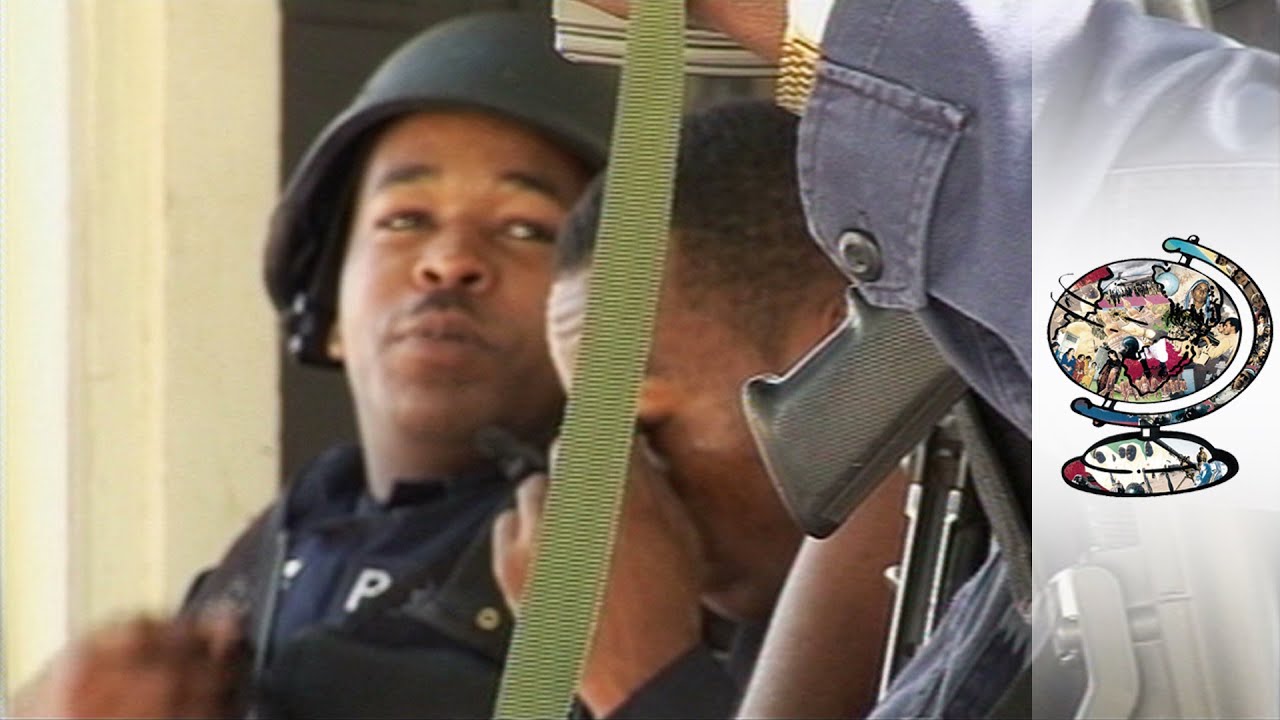 In Kingston, Jamaica, being male, young, black and poor is a dangerous combination. On one side are the armed gangs fighting to control the streets and on the other are the nations lethal security forces.

“We’re going to lay you down now.” Angela says her last goodbyes to her son. Kenrick died in a hail of bullets fired by the country’s security forces, the police and army. “The soldier used his foot on his throat and fired shots into his stomach and his head.” Rico, who was hiding at the time of the murder, believes the police had no reason to shoot. “They had no need to hurt the youths. They’d just come out to kill somebody. Every other day in Kingston the police kill someone. “That is how the police operate,” states Dr Caroline Gomes, director of Jamaicans for Justice, the police are involved in murder for higher corruption – selling guns, drug running. Deputy Commissioner Mark Shields says it’s a constant battle between good and bad: “the bad cops undermine everything that the rest of us are trying to do.”

Journeyman Pictures is your independent source for the world’s most powerful films, exploring the burning issues of today. We represent stories from the world’s top producers, with brand new content coming in all the time. On our channel you’ll find outstanding and controversial journalism covering any global subject you can imagine wanting to know about. 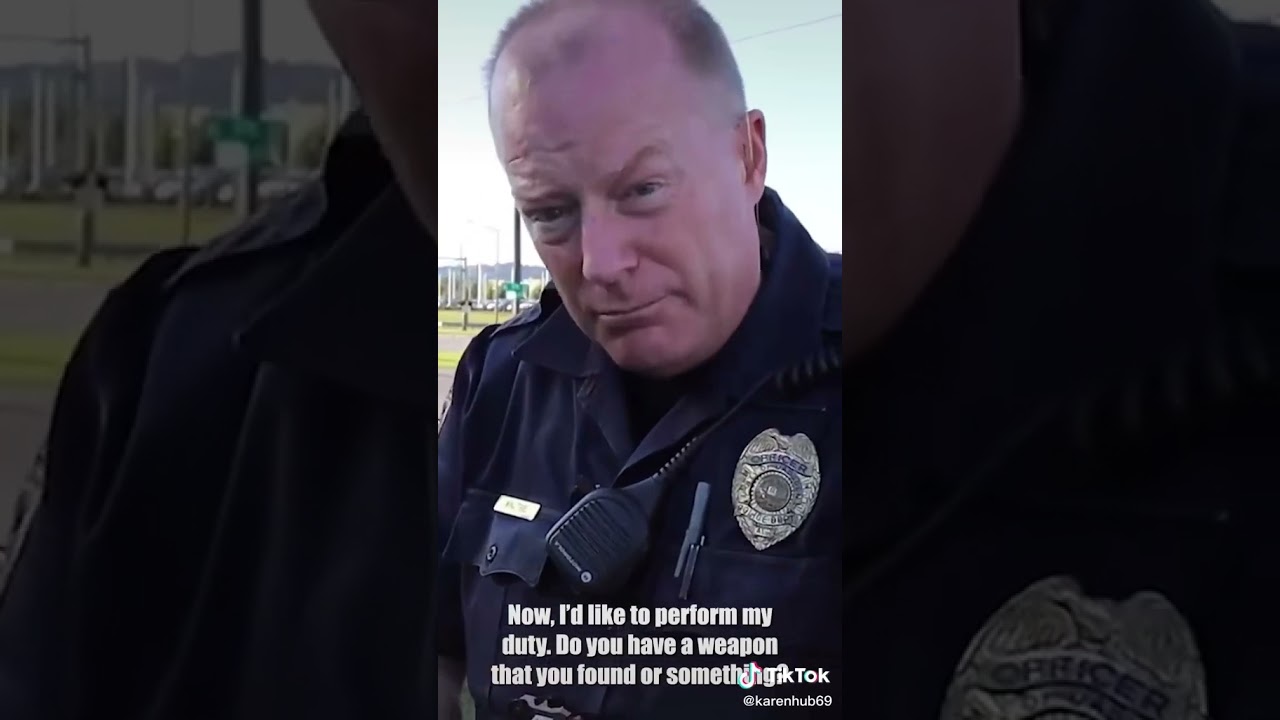 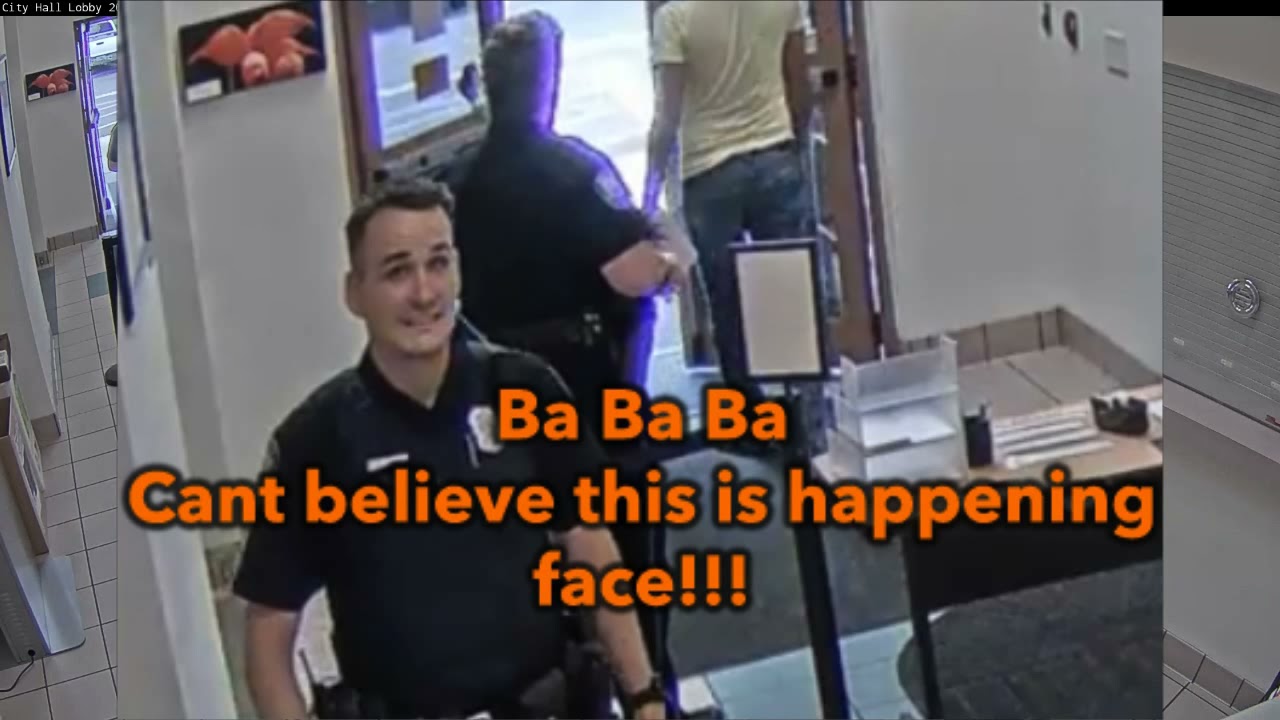 Chief of police and his commander lying and using intimidation tactics to stop people from filing complaints against them for violating people’s civil right while inventing their own policies to justify violating and circumvent the law!!! Witness the true corrupt behavior and naturalness of them lying, twisting up the truth to cover their butts. 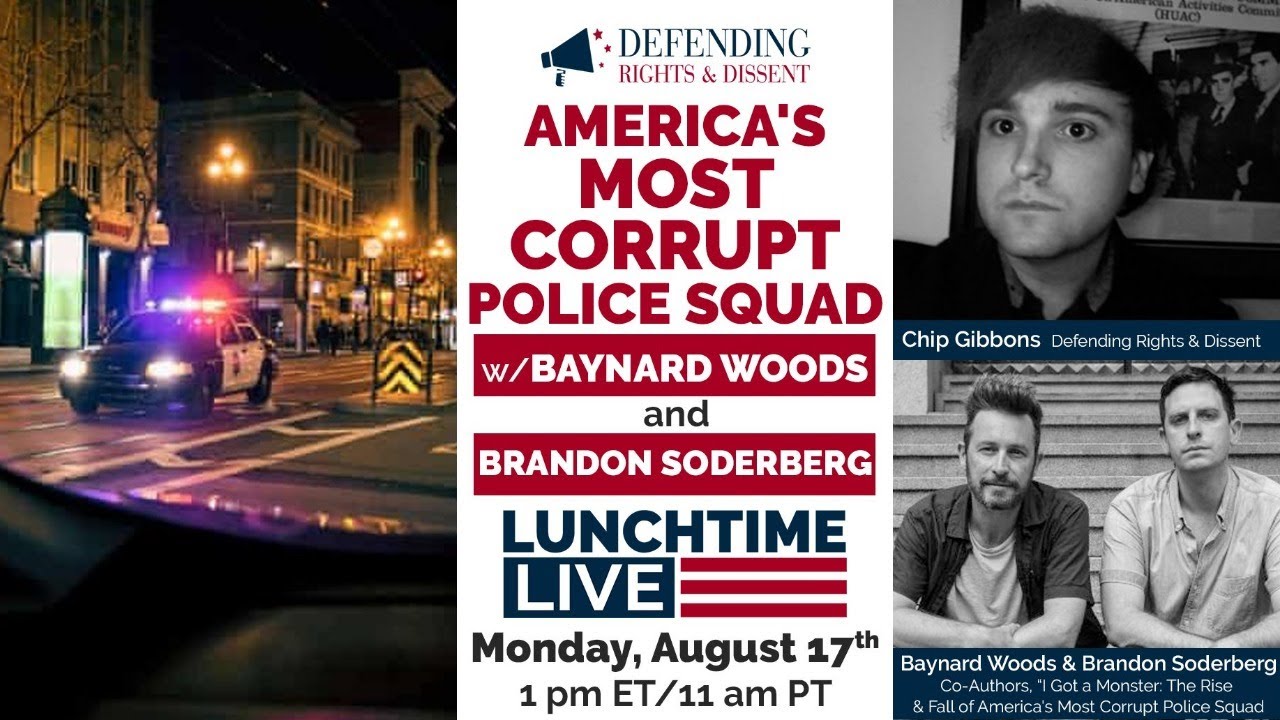 Join us for #LunchtimeLive featuring authors Baynard Woods & Brandon Soderberg to discuss about their new book “I Got a Monster: The Rise and Fall of America’s Most Corrupt Police Squad.”

“I Got a Monster” is a riveting work of journalism recounting the Baltimore Police’s Gun Trace Task Force, an immensely corrupt group of dirty cops who were robbing drug dealers, planting drugs, and faking video evidence. You do not want to miss this!