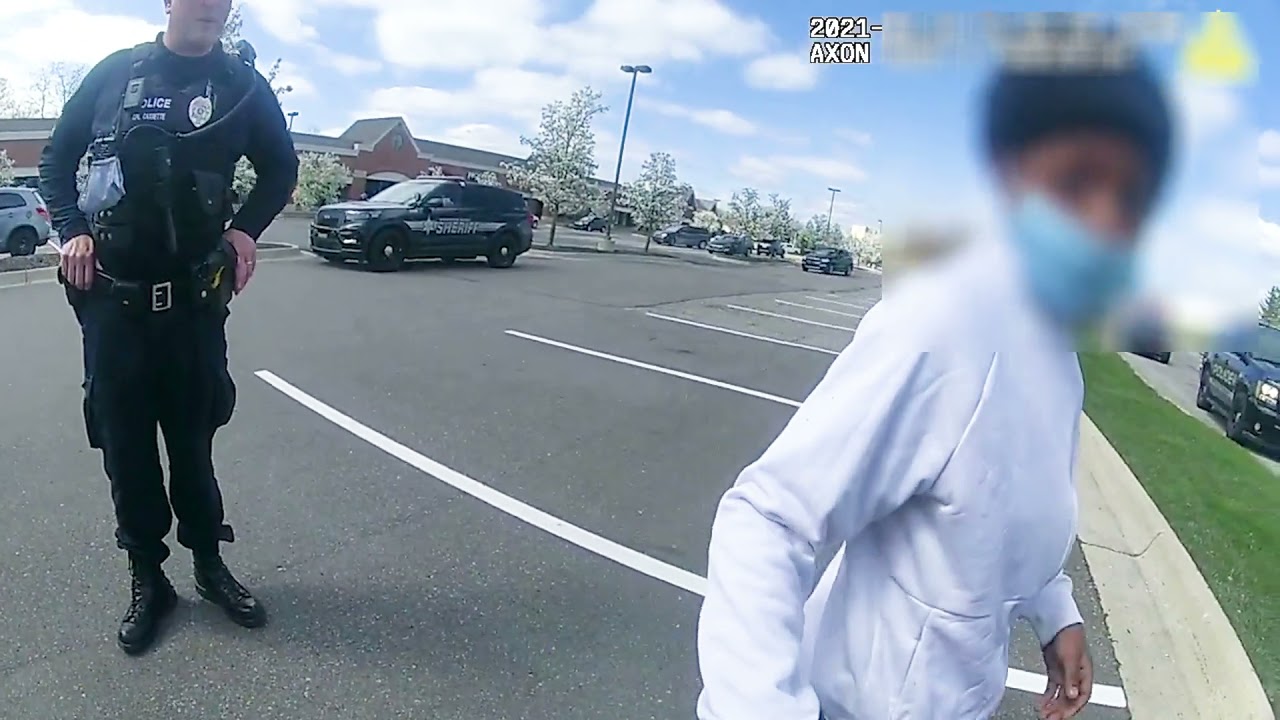 Body cam footage captured April 16, 2021 showing a Pittsfield Township, Michigan police officer detaining a 10-year-old boy who was riding in a car with his father. A lawsuit was filed in the fall of 2021 requesting $400,000 for causing “emotional injury” to the boy. STORY https://www.mlive.com/news/ann-arbor/2021/11/pittsfield-township-police-officer-pointed-gun-at-10-year-old-federal-lawsuit-says.html 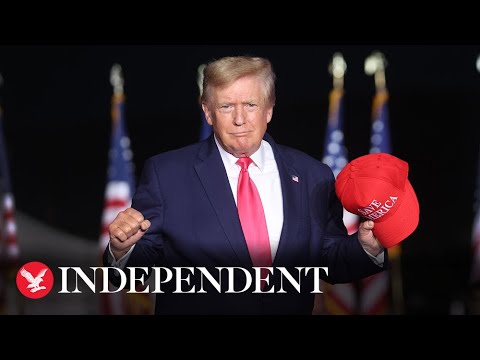 Former US president Donald Trump is speaking at the Conservative Political Action Conference (CPAC) in Dallas. 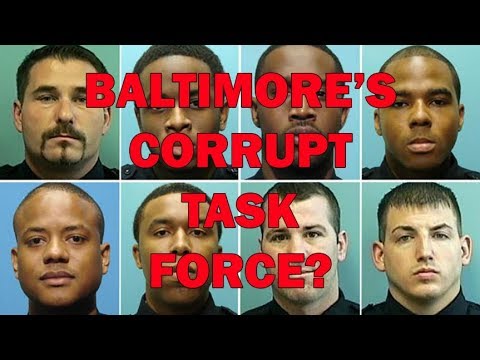 Topic 2 concerns former California ATF Agent Matthew Ryckman who used to be a Baltimore Police officer and worked with the ringleader of the Baltimore Police Gun Trace Task Force scandal. A potential scandal is brewing.

Topic 4 concerns former Chicago Police Officer Jason Van Dyke returning to court with attorney Dan Herbert in a request for a new trial or an acquittal. Van Dyke was convicted in the 2014 fatal shooting of Laquan McDonald. Reference was made to Judge Vincent Gaughan in the story. 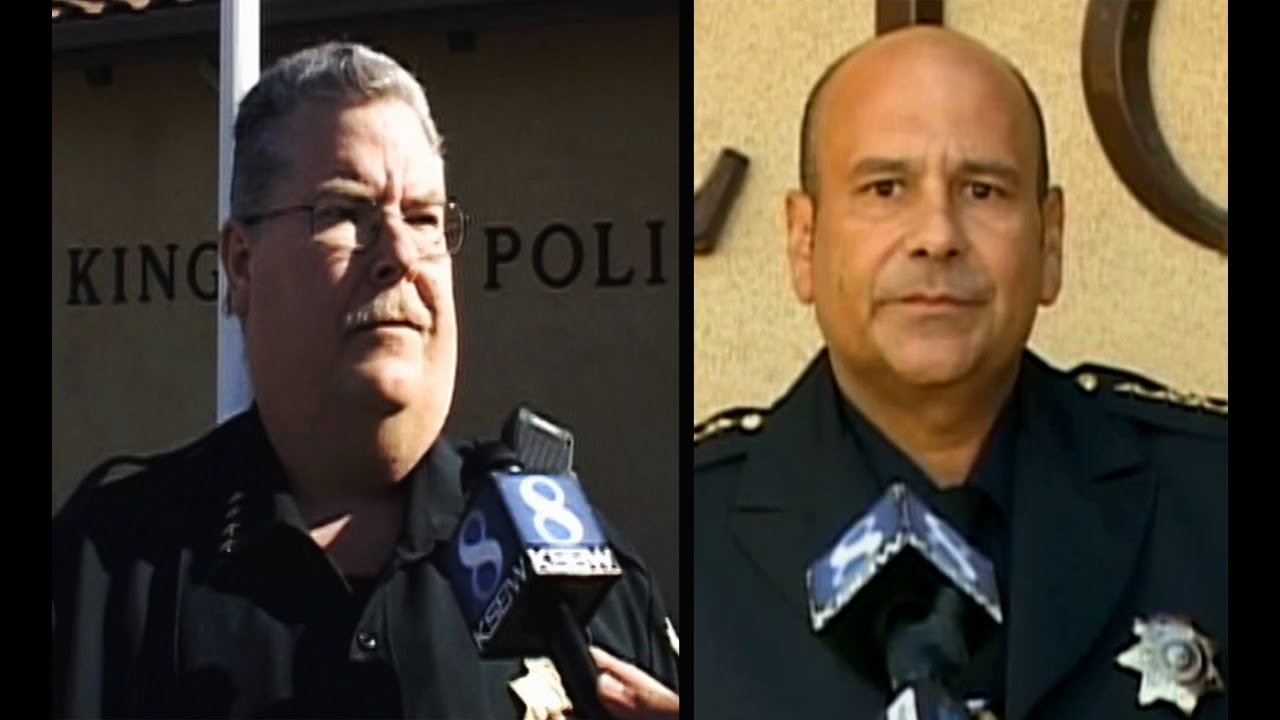 “The victims were economically disadvantaged persons of Hispanic descent who were targeted by having their vehicles impounded, towed and stored by Miller’s Towing,” Flippo said.

Investigators said police ordered hundreds of vehicles in King City to be towed and owners never got their cars back because they could not afford to pay impound fees or could not speak English. Police officers kept the cars for free, or sold them to make money, Flippo said.

One civilian was also arrested: Brian Miller. Brian Miller is the brother of Chief Bruce Miller, and the owner of Miller’s Towing company.

The seven were booked into the Monterey County Jail and were released within six hours when they posted bail.

KSBW Reporter May Chow talked to Chief Bruce Miller as he was leaving jail.

“I’m completely surprised. Accept a bribe? I’ve never done that. I’m blown away, I did not know this was coming,” Chief Bruce Miller told Chow.

Chief Bruce Miller said he knew the FBI was investigating his department for more than a year, but he had no idea he was considered a suspect until he was being placed in handcuffs.

Chief Bruce Miller said Tuesday was the worst day of his life, and his reputation was tarnished forever.

“There’s no coming back from this, even if I’m found innocent. People are always going to look poorly upon me. I think my career is done,” the police chief said.

Flippo held a press conference in Salinas at 2 p.m. to release more details on his office’s 6-month investigation into corruption and criminal acts within the King City Police Department dating back three years.

“Some officers dishonored their badge. Any time you end up investigating those who are sworn to uphold the law and treat everyone fairly — and you have violations of that oath — that is difficult. My conclusion is the citizens of King City deserve better than what they have been receiving,” Flippo said.

Subscribe to our Podcast on iTunes for free!
https://itunes.apple.com/us/podcast/the-richard-fowler-show/id510713880