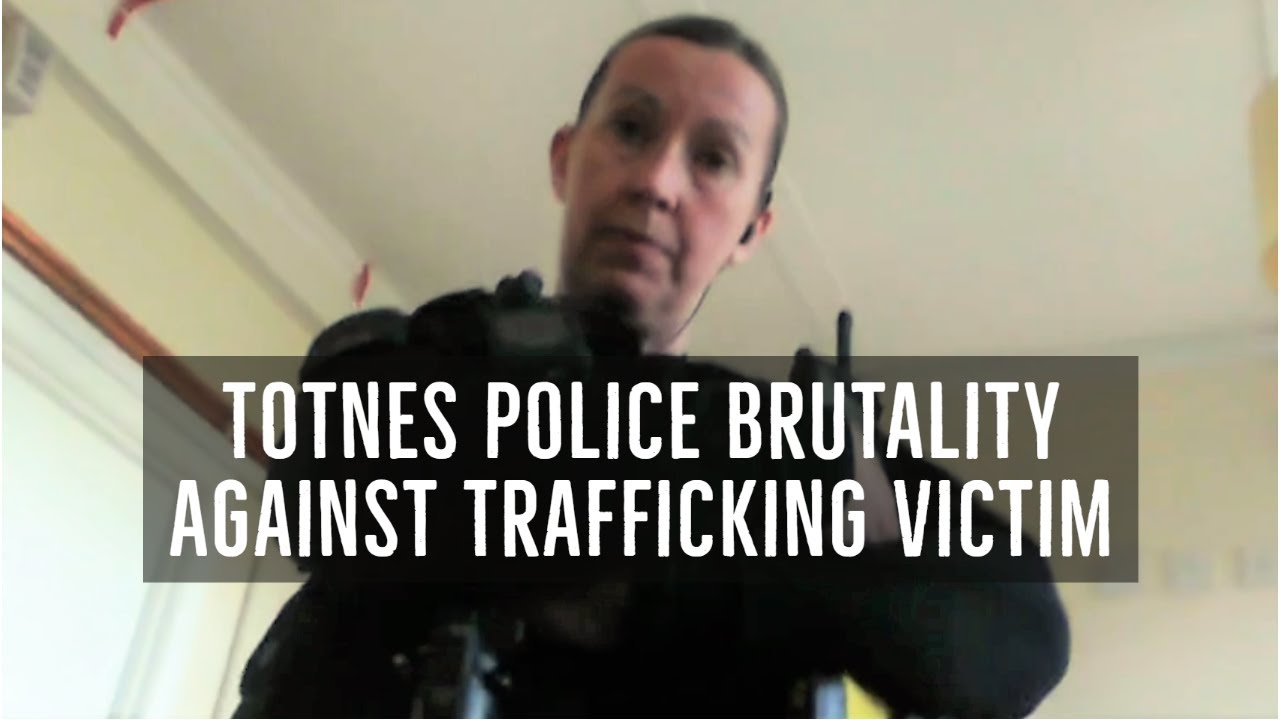 🚨 To learn about the Devon trafficking ring the police are aiding & abetting here, and their abuse leading up to this moment, SEE THIS VIDEO HERE
👇🏼👇🏼👇🏼
▶ https://youtu.be/NgLDHtNeZ_0

1. Blatantly ignoring Rachel’s disclosure of current trafficking. Incriminating & bullying her for not disclosing, then forcefully preventing her from providing a full disclosure.
2. Pretending not to know what the National Referral Mechanism (NRM) is, when they are first responders in it.
3. Blatantly ignoring Rachel’s disclosure of abuse in NASS (asylum) accommodation & the Home Office ignoring it.
4. Blatantly violating the Mental Health Act. Admitting to ILLEGALLY RESTRAINING Rachel, trying to take her to the police station and then PHYSICALLY FORCING her into her home and forcing their way in as well, against her expressed objections– all because they received a call that Rachel seemed mentally ill for allegedly lying on a field and waving her legs.
5. Detaining Rachel– admitting to physically forcing her to her home, not allowing her to move freely, nor be in her bedroom or leave the space which they occupied by force.
6. Requiring Rachel’s ID & address, just because she had an American accent, the reason they claimed they needed to prove she was here legally (hate crime).
7. Contacting the Home Office to “verify” Rachel was there legally– after sixteen months of not having contact with the Home Office because they’d ignored all her correspondence, including complaints of abuse in their accommodations. The Home Office responded to them with a fabricated narrative which was even legally impossible. The police took no interest in that fact.
8. Blatantly ignoring Rachel’s disclosure of harassment and stalking that day, suggesting she seeks out the perpetrator and “take it up with him.”
9. Refusing to provide their names & collar numbers, thereby also concealing the fact that two of them were just PCSOs (volunteers with no real authority).
10. PCSO Jason Vasey physically struck Rachel repeatedly without cause (prior to recording) and just silently smirked when she held him accountable on camera. The other officers ignoring her report of his assault, then blaming her for it.
11. Lying about Rachel’s GDPR rights to the body cam footage of her, intimidating her from requesting it.
12. Their demeanor is very telling, i.e. smirking frequently & rolling their eyes when Rachel talks about PTSD which they are knowingly triggering after being informed of the trigger.

❓ Do you really think they weren’t part of the trafficking ring??

We are Rachel & Serenity: two women born into trafficking in different countries; yet today both of us are trafficked by the same corrupt government in the UK.

Our circumstances force us to rely on community support. Any amount you can contribute is greatly appreciated! Even £10 for us to share adds up and encourages us to keep going. Thank you for your support! 🙏🏼

🌎 All our platforms, relevant links + other updates
👉🏼 https://linktr.ee/rsspeak

🚨 We expect to be censored, so subscribe NOW to our other platforms, so you never lose connection!
👉🏼 https://linktr.ee/rsspeak

LISTEN TO MY MUSIC!!
Click here to listen to all of my music: https://songwhip.com/jay-show

Come and join the gang on Patreon!!!:
– https://patreon.com/coolkidfrmbx

Discord:
– https://discord.gg/Sw9R32bXRc (Join that and change your notifications to only @ mentions!!!) 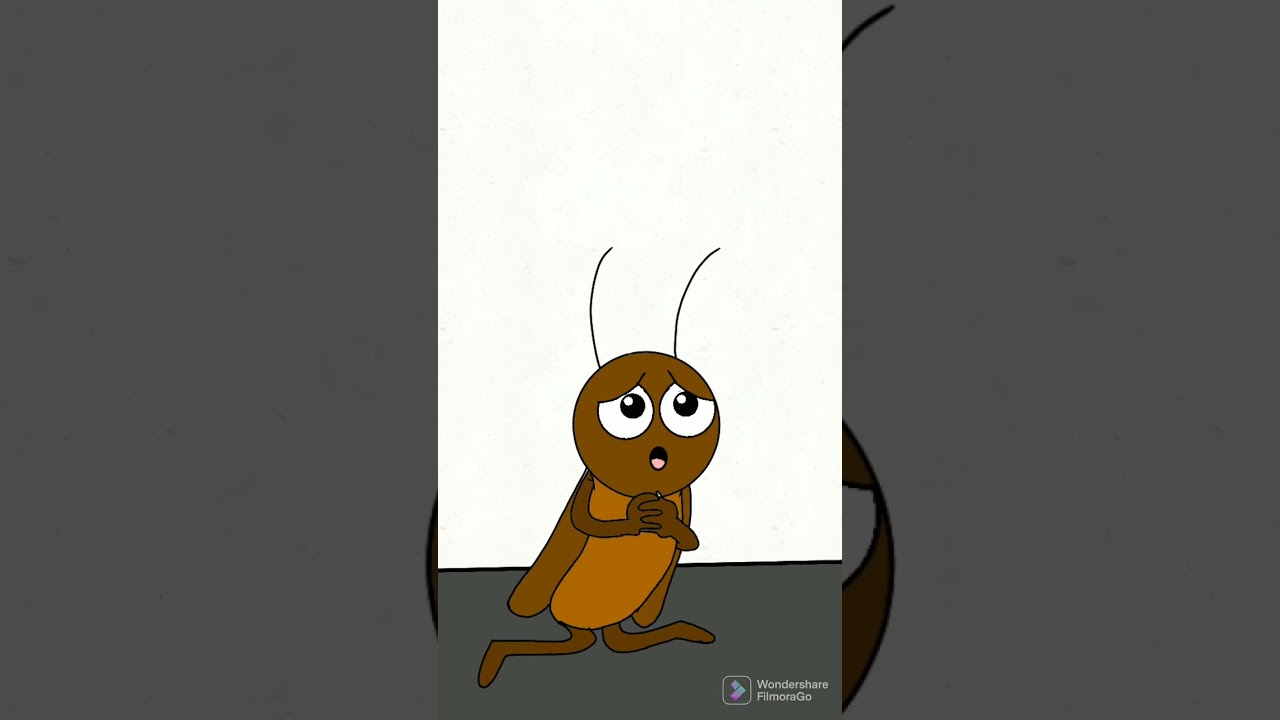 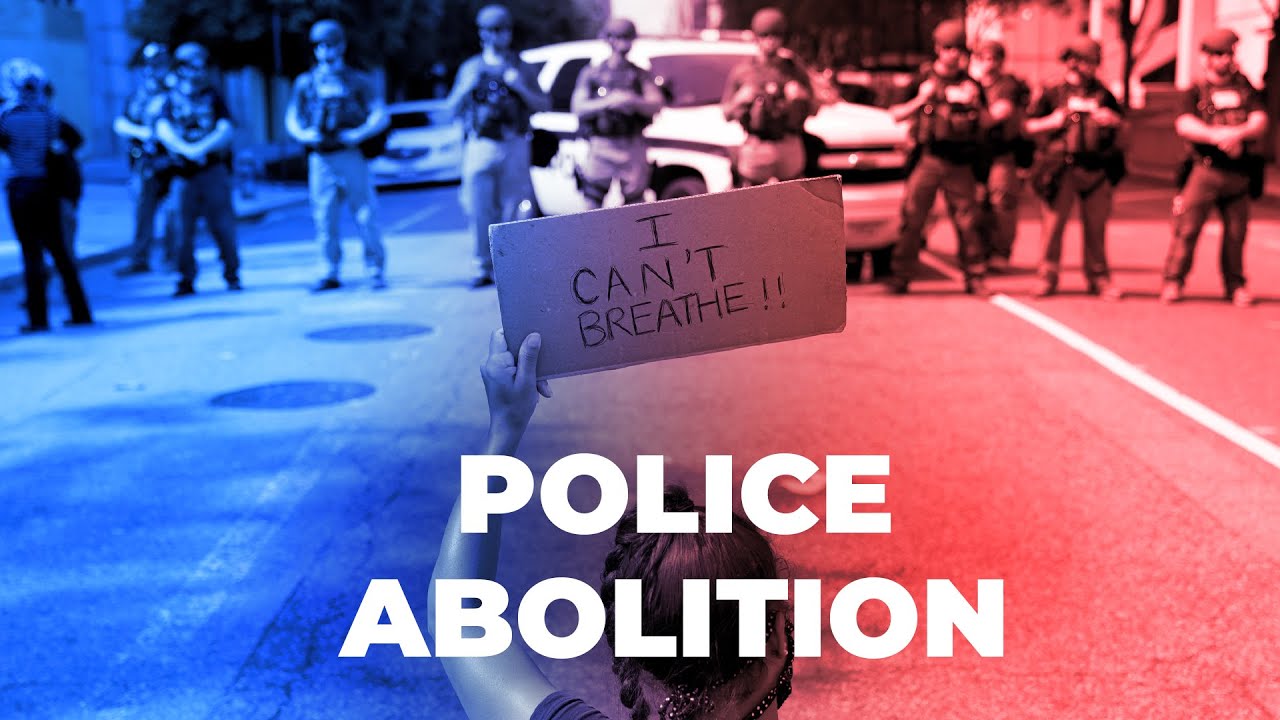 Do police and prisons really help society in any meaningful way? How can we deal with crime without them?

Patreon is here!: https://www.patreon.com/zyllas_athenaeum
Or for a one-time donation, feel free to buy me a Ko-fi: https://ko-fi.com/zyllablack
Follow me on Twitter @Zyllable
Mastodon @zyllable@wandering.shop
And on Twitch @Zyllable

Most violent and property crimes in the U.S. go unsolved

Why Are Police the Wrong Response to Mental Health Crises?

Trauma From Involuntary Hospitalization and Impact on Mental Illness Management

Cops Kill Lots of Dogs. This Simulator Trains Them Not To.

A pandemic is no time to undermine public education