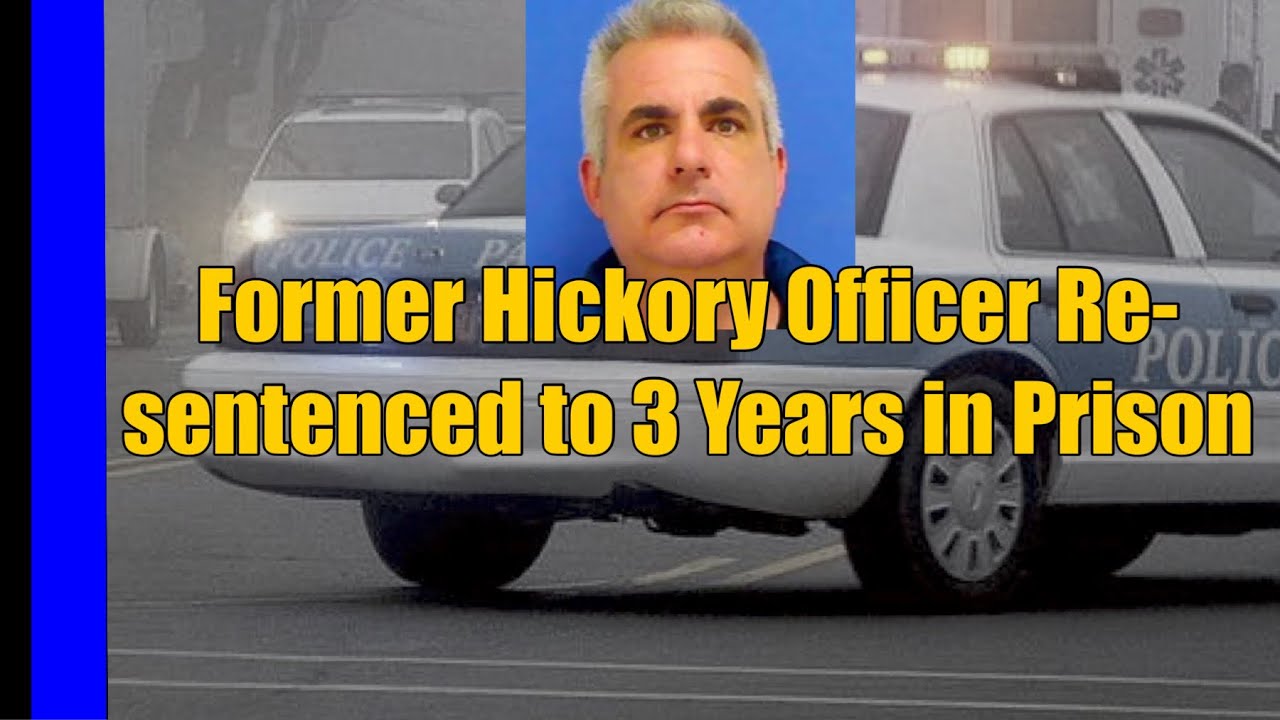 🗒PBM Police Incident Report: HICKORY, N.C. — Hickory leaders agreed to a major settlement involving an excessive use of force case. Chelsea Doolittle was thrown to the ground by former police sergeant Robert George in 2013. Surveillance video from outside the police headquarters in Hickory captured the moments she was injured after being violently pulled out of George’s patrol car.

He is sentenced to three years in prison after he was found guilty three years ago of using excessive force against a handcuffed woman in 2013. George will now serve 36 months in federal prison, with a year of supervised probation.

The incident took place in 2013 when officers saw a car parked improperly. Chelsea Doolittle was in the car at the time and admitted she had been drinking, but was not driving while driving. She also admitted she used foul language when asked for her registration.

The indictment against Robert George, the former officer, says he pulled her from the patrol car and slammed her against the ground. Doolittle’s injuries sustained from the incident later required oral surgery to repair. According to indictments, the incident caused “serious bodily injury, the pushing of two of the victim’s bottom teeth, requiring surgery by an Oral Surgeon to correct the injury.”

George was also accused of lying about what happened to the department, saying she fell. He was charged with using excessive force against a female arrestee and obstructing justice. George was arrested six years later and fired from the department. Records show the state filed charges against George, but those were dropped when federal indictments were returned.

According to WBTV news partner The Charlotte Observer, George faced 70 to 87 months in prison after the 2019 conviction but was only given four years of probation instead. The case was investigated by the FBI and prosecuted by Civil Rights Division Criminal Section Trial Attorney Sanjay Patel and Assistant U.S. Attorney Kimlani Ford from the U.S. Attorney’s Office for the Western District of North Carolina.

*Disclaimer: This video content is intended for educational and informational purposes only.

WE ARE HERE TO CHANGE THE NARRATIVE ON POLICE BRUTALITY.

Disclaimer: 💬As always, we want to hear your feedback but let’s keep the conversations civil or your comment will be deleted and your account may be blocked from this page. 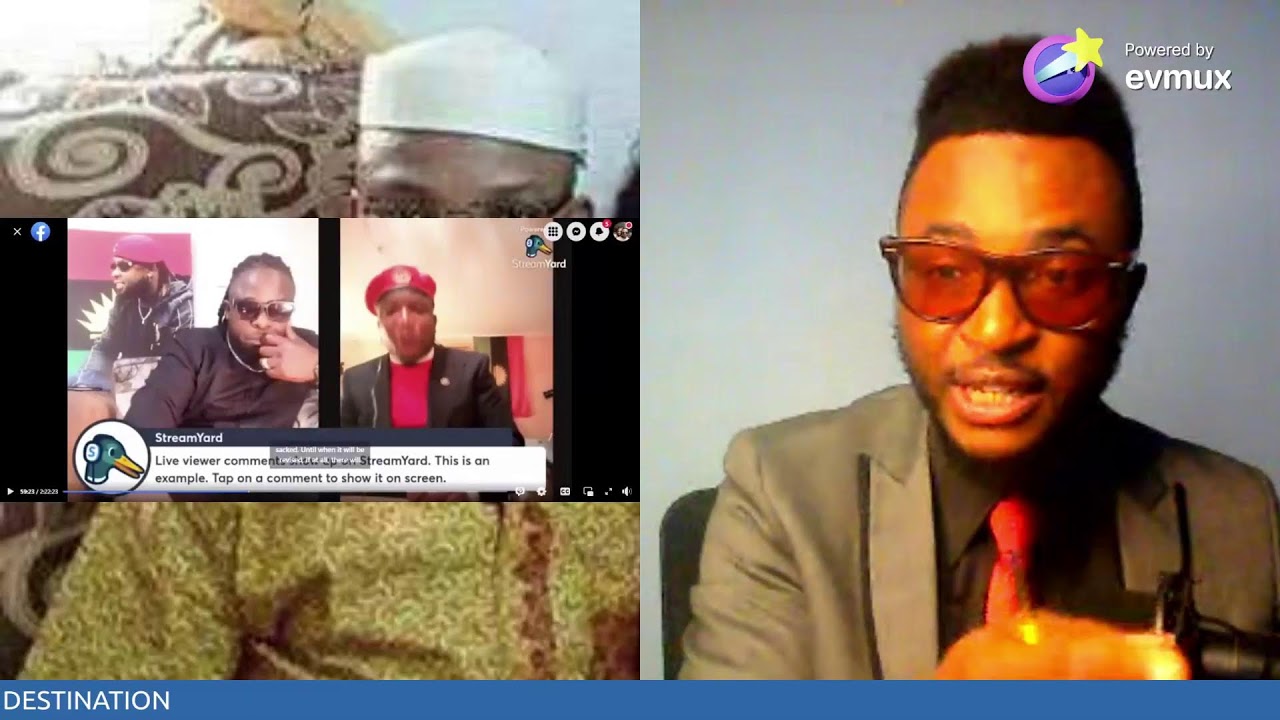 LET US EVALUATE THE INFORMATION THAT ALLOY EJIMAKOR PRESENTED TO IPOB FROM THE DSS D, WHO IS KANUNTA; IS KANUNTA REALLY A FREEDOM FIGHTER ? IS KANUNTA THE INFILTRATOR? LETS FIND OUT. GENDER BASED VIOLENCE BEEN PROMOTED BY THE ZOO P0LICE AGAINST BIAFRAN WOMEN. THE KILLINGS IN OUR LAND , WHO ARE THE KILLERS ? WHAT IS THEIR LEVERAGE LETS DO THE FINDINGS 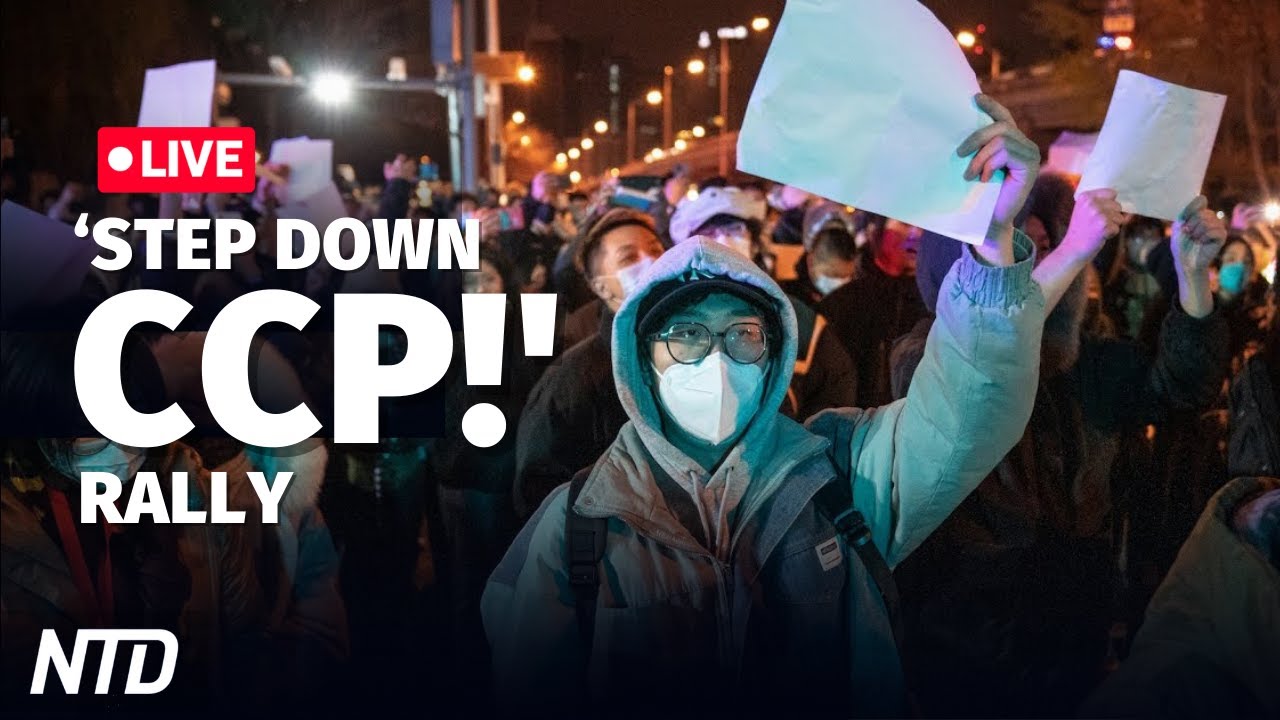 ⭕️ Sign up for our newsletter to stay informed with accurate news without spin. 👉https://www.ntd.com/newsletter.html. If the link is blocked, type in NTD.com manually to sign up there.
–
⭕️Subscribe to our YouTube channel 👉https://www.youtube.com/channel/UCjz-4y6ts-VF2KSQX-jsnVg?sub_confirmation=1
–
⭕️ Get NTD on TV 👉 http://www.NTD.com/TV
–
💎Support us: https://donorbox.org/ntdtv
–
⭕️ Follow us on GAN JING WORLD: https://www.ganjingworld.com/channel/uANNUbQ0US2qz
————— 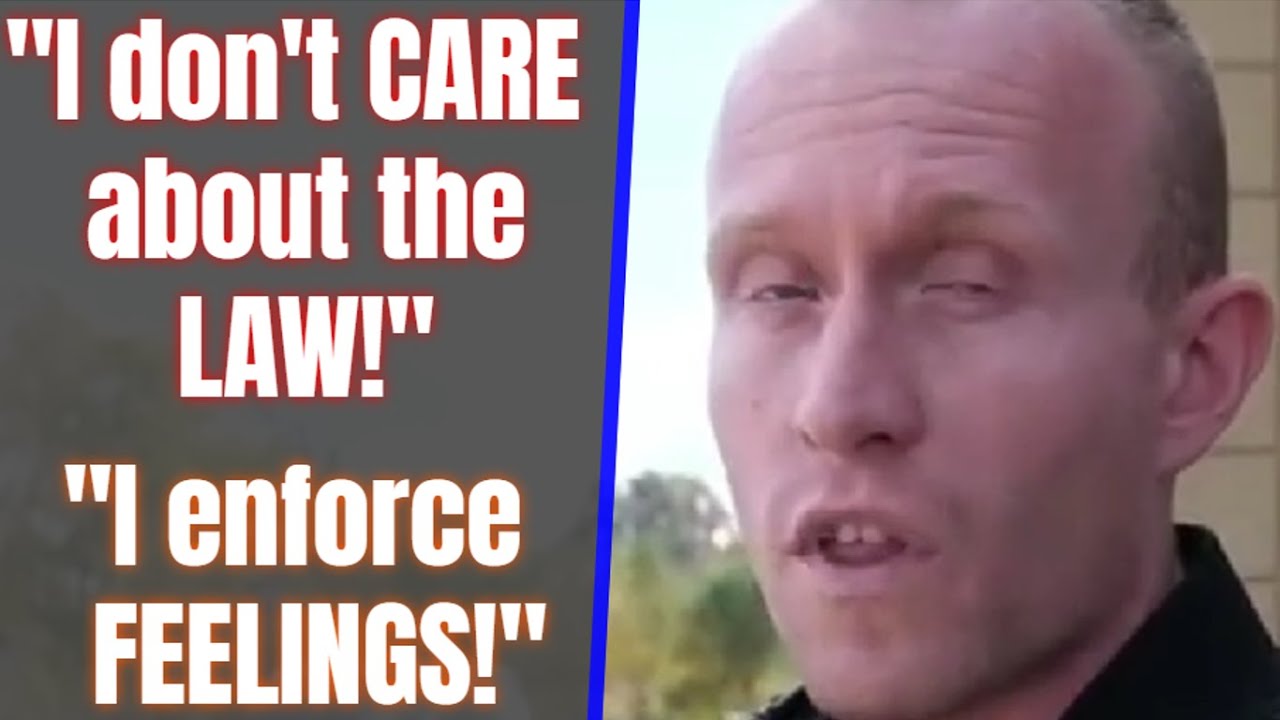 Brief Summary: Just because SUP invoked his Fourth and Fifth Amendment rights to remain silent and not give up his information, the karens within the courthouse called the cops on him, and even admitted they were not asking him to leave. Therefore, the Deputy that showed up solicited a trespass and threatened to arrest SUP, if he did not leave. Even the supervisor that showed up, as well as the officer from the Washington PD, blatantly admitted that he did not care…

Get your patriotic wear here at the ROR Merch Store: https://tinyurl.com/RORMerchStore

THIS VIDEO MAY CONTAIN COPYRIGHTED MATERIALS; THE USE OF WHICH HAS NOT BEEN SPECIFICALLY AUTHORISED BY THE COPYRIGHT OWNER.WE ARE MAKING SUCH MATERIAL AVAILABLE FOR THE PURPOSES OF CRITICISM, COMMENT, REVIEW AND NEWS REPORTING WHICH CONSTITUTE THE ‘FAIR USE’ OF ANY SUCH COPYRIGHTED MATERIALS AS PROVIDED FOR IN SECTION 107 OF THE US COPYRIGHT LAW AND SECTIONS 29 AND 30 OF THE UK COPYRIGHT, DESIGN AND PATENTS ACTS 1988. THE FAIR USE OF A COPYRIGHTED WORK FOR PURPOSES SUCH AS CRITICISM, COMMENT, REVIEW AND NEWS REPORTING IS NOT AN INFRINGEMENT OF COPYRIGHT.

If you own any of the footage in this video please contact me via my about page in the first instance if you have any issues before submitting a take down request.

Pune PMC News | PMC’s inaction over corruption of millions of…

Girl Was Born With Demonic Twin Inside Her | Plot Twist Recaps