More than 20 people may still be trapped in the wreckage, the local branch of the emergency service in the town of Chasiv Yar said on Facebook.

Emergency workers late on July 10 pulled a man who had been trapped for almost 24 hours out of the rubble, bringing to six the number found alive. The man was rushed to a hospital after being pulled out by rescuers, who earlier said they were in contact with at least three people trapped under the ruins.

RFE/RL’s Live Briefing gives you all of the latest developments on Russia’s ongoing invasion, how Kyiv is fighting back, Western military aid, worldwide reaction, and the plight of civilians and refugees. For all of RFE/RL’s coverage of the war, click here.

Ukrainian President Volodymyr Zelenskiy said the attack on Chasiv Yar has prompted him to including the topic of war crimes on his schedule in the coming week.

“Since the beginning of this invasion, Ukrainian law enforcement officers have been doing everything necessary to record the crimes of the occupiers and to collect evidence,” he said in a video message on July 10.

He said the negotiations he plans will “contribute to the punishment of Russian war criminals.”

Chasiv Yar is a town of about 12,000 about 20 kilometers southeast of Kramatorsk, a city that has recently has been a target of Russian forces.

Andriy Yermak, chief of staff to Ukraine’s president, said the strike was “another terrorist attack” and that Russia should be designated as a “state sponsor of terrorism” as a result.

The rocket assault on Chasiv Yar is the latest in a recent burst of high-casualty Russian attacks on civilian structures in Ukraine.

At least 19 people died when a Russian missile hit a shopping mall in the city of Kremenchuk in late June. Earlier this month, 21 people were killed when an apartment building and recreational area came under rocket fire in the southern Odesa region.

Russia — which says it is conducting a “special military operation” to demilitarize Ukraine — denies targeting civilians in the war. There was no comment on the strike on Chasiv Yar at a Russian Defense Ministry briefing on July 10.

Rockets, fired in the early hours of July 10, hit a school, a private house, and a children’s sanatorium, partially destroying the buildings, the Kharkiv prosecutor’s office said. A 62-year-old man was wounded in the attacks, it said in a Telegram post.

Ukrainian officials said Russian forces attacked areas near the eastern town of Slovyansk on July 10, but were forced to withdraw.

Serhiy Hayday, the governor of eastern Luhansk region, said Russian troops were gathering in the village of Bilohorivka, about 50 kilometers east of Slovyansk.

“The enemy is…shelling the surrounding settlements, carrying out air strikes, but it is still unable to quickly occupy the entire Luhansk region,” Hayday said on Telegram.

The Ukrainian military General Staff said in its daily summary that attacks were reported in several cities and towns in eastern and southern Ukraine.

Donetsk and Luhansk make up the Donbas region, where Moscow-backed separatists have fought Ukrainian forces since 2014.

WATCH: Oleksandr Kraskivskyi, head of the village of Zamhlay in Ukraine’s Chernihiv region, says he tried to reason with occupying Russian troops but he ended up being bound, beaten, and held captive. Kraskivskyi believes he survived after explaining that he had served with the Soviet Army in Afghanistan.

Meanwhile, the situation in the southern region of Kherson has become more dangerous.

Serhiy Khlan, deputy chief of the Kherson regional council in exile, said Ukrainian troops struck a military unit in the southern city of Kherson, setting it on fire.

Serhiy Bratchuk, the head of the Odesa regional administration, said on Telegram that Ukrainian forces “struck the occupiers’ base in the Kherson region.”

Russian air-defense systems were activated in Kherson on July 10, TASS reported, adding that four explosions were heard and smoke was seen in the central part of the city.

“It’s clear there will be fighting, there will be artillery shelling…and we therefore urge (people) to evacuate urgently,” she said on July 10 on national television.

She could not say when exactly the counteroffensive would happen.

The Kherson region includes the city of Kherson, which before the war had a population of nearly 300,000. It is not known how many of the city’s residents remained after Ukraine lost control of most of the Kherson region in the early weeks of the war.

The United States announced on July 8 that it would be sending four more. It said that would bring the number of HIMARS sent by Washington to 12.

Reznikov told The Times in an article published on July 10 that Zelenskiy has instructed the Ukrainian military to retake the occupied southern territories.

“We understand that politically it is very necessary for our country,” he told the British newspaper. “The president has instructed the supreme military commander to develop plans.”

With reporting by AP, AFP, Reuters, UNIAN, and TASS 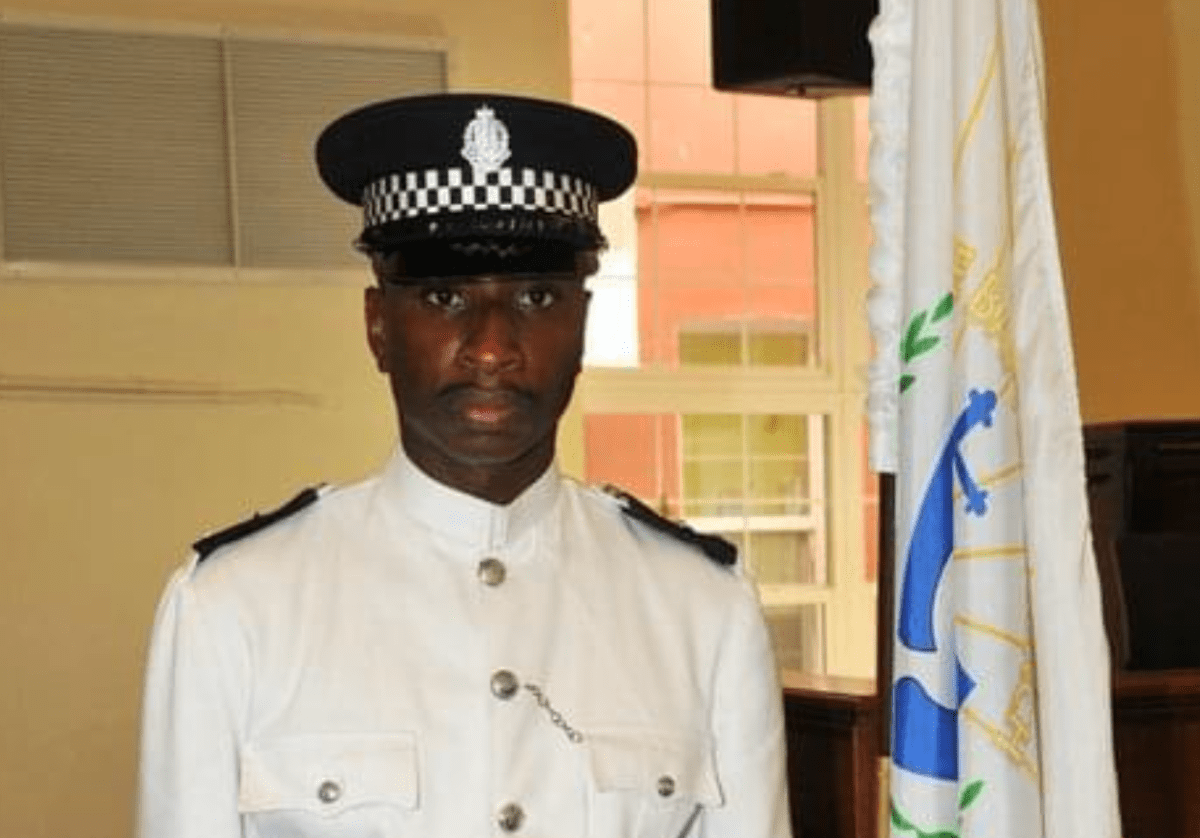 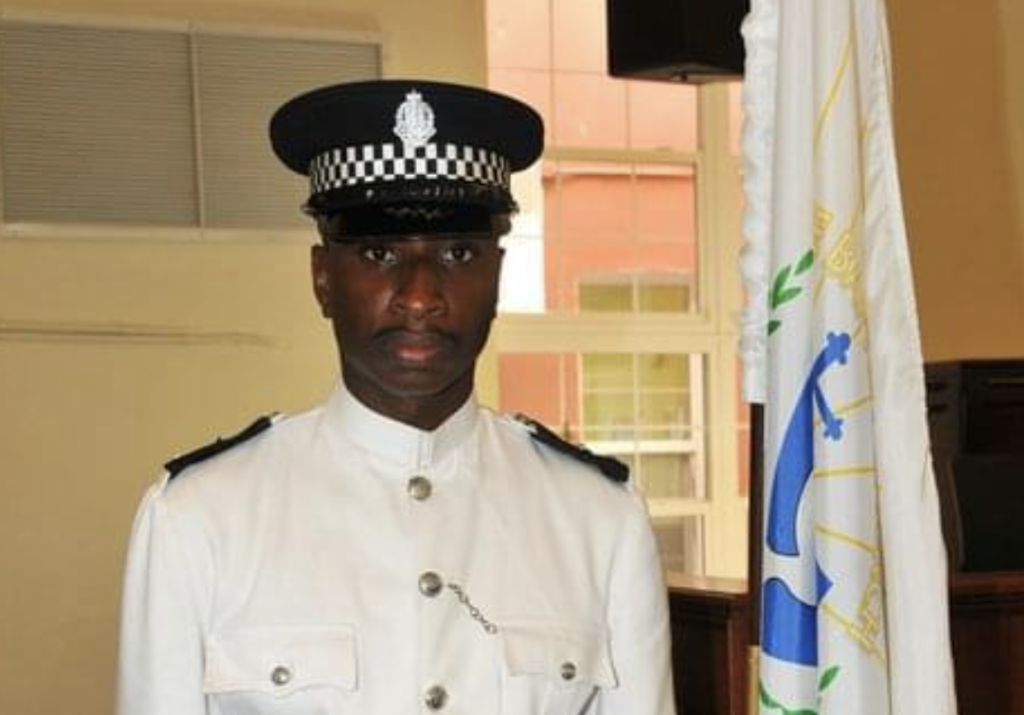 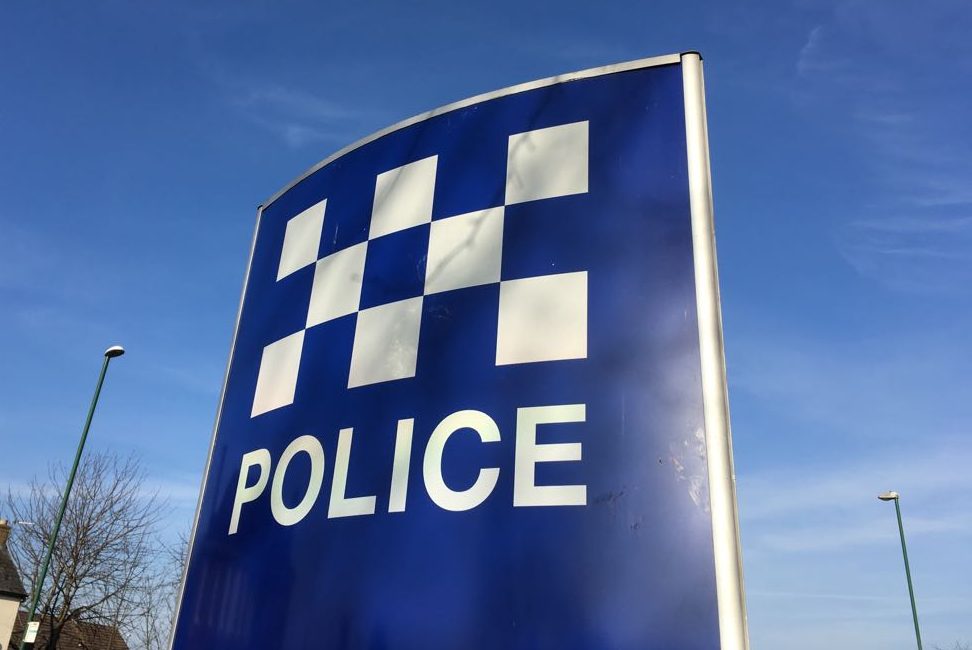 A former West Mercia police officer, who was previously based in Shropshire, has today been found guilty of perverting the course of justice.

The charges related to an internal investigation by the West Mercia Police Professional Standards Department, following information that Wilson was abusing his position for sexual gain.  The offences took place from December 2019 – March 2020.

Deputy Chief Constable Alex Murray said: “This is corruption plain and simple. Rhett Wilson abused his position to start relationships; something police officers should never do.  There is no place for this behaviour in West Mercia Police or any other force. It will not be tolerated and we will take immediate action against any officer who abuses their power.”

The incident was referred to the Independent Office for Police Conduct (IOPC). Internal misconduct proceedings will now take place.