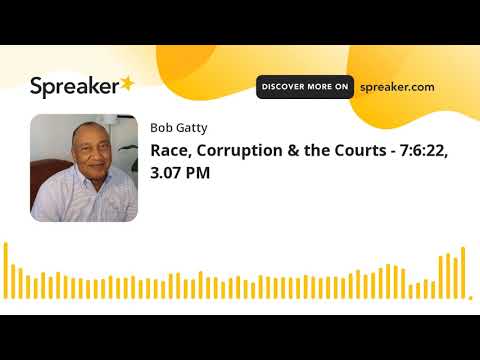 On this episode of the Len to the Left podcast, California businessman and entrepreneur Clinton E. Galloway reveals how Black on Black racism and political corruption have long-term harmful consequences within communities.

When cable television was first launched, Galloway and his brother sought a franchise to serve minorities in Los Angeles, but he says they were blocked by demands for bribes. An eventual victory in the U.S. Supreme Court was to no avail.

Galloway also discusses the importance of improving our schools, especially those in minority communities, where he says young people who are constantly exposed to violence experience a form of PTSD that ultimately affects their success in school and, often, in life.

Galloway is a CPA with a practice in Marina del Rey, California and a securities dealer. He’s the author of his second book, “What Did you Think was Going to Happen?” which deals with the refusal by the City of Los Angeles to comply with a U.S. Supreme Court ruling against the city.

The ruling identified LA’s attempts to limit new technology — cable TV — in the poorest areas of the city as a civil rights violation and explored complicity of major Black politicians in the process.

Here are some questions that we posed to Galloway:

This is your second book, the first one, “Anatomy of a Hustle: Cable Comes to South Central Los Angeles,” talks about how you and your brother set out to establish the first black-owned cable TV franchise in the nation. Can you give us the short version of what happened and how that relates to what we’re talking about today?

That case involved the Supreme Court case of City of Los Angeles vs Preferred Communications, right?

On your website, you say that story illustrates the corruption of government and how our poorest citizens bear the brunt of that burden. Please explain.

You told us that your experience in dealing with government and federal courts is an example of how many people do not understand how our system of government can be abused and the abuse hidden. Please explain.

Why do you believe this exists?

What are your thoughts about the current popular effort by politicians on the right to limit the teaching of America’s racial history in our schools?

What is your advice to young minority entrepreneurs who wish to get ahead in this country?
Any thoughts about the importance of Black involvement in the electoral and political process?

Listen to the interview.

Is a hot dog a sandwich? 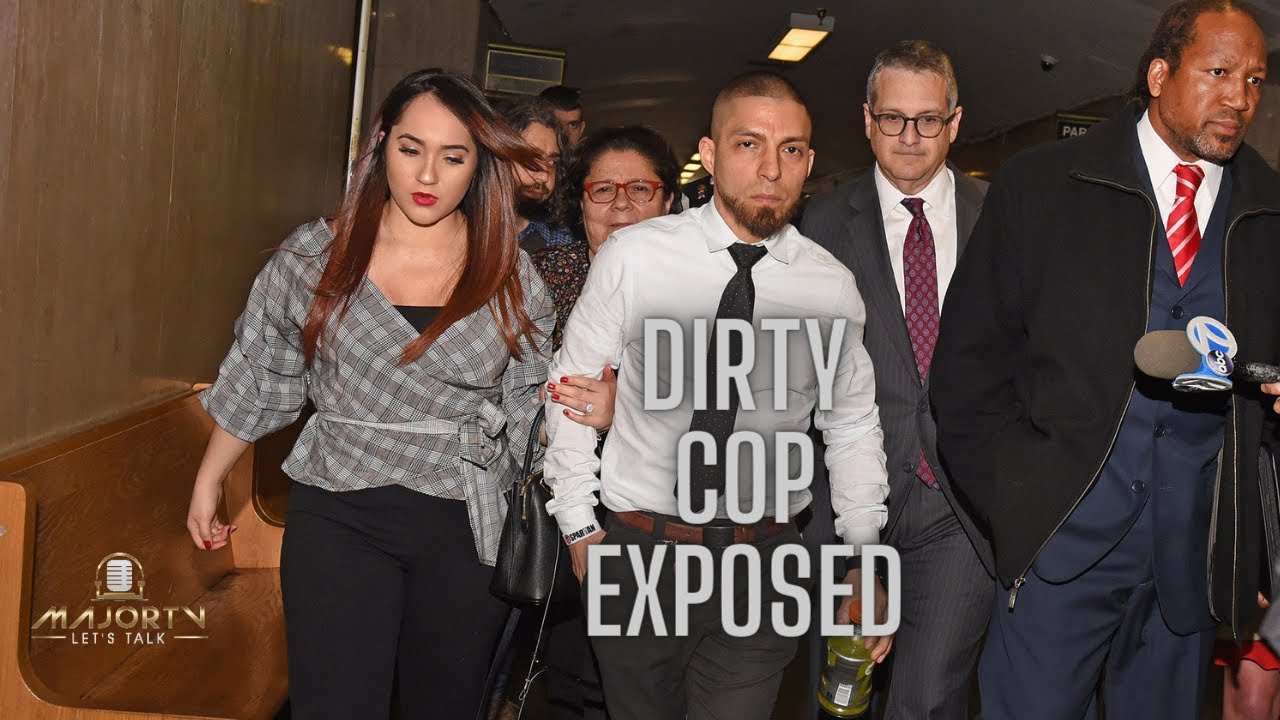 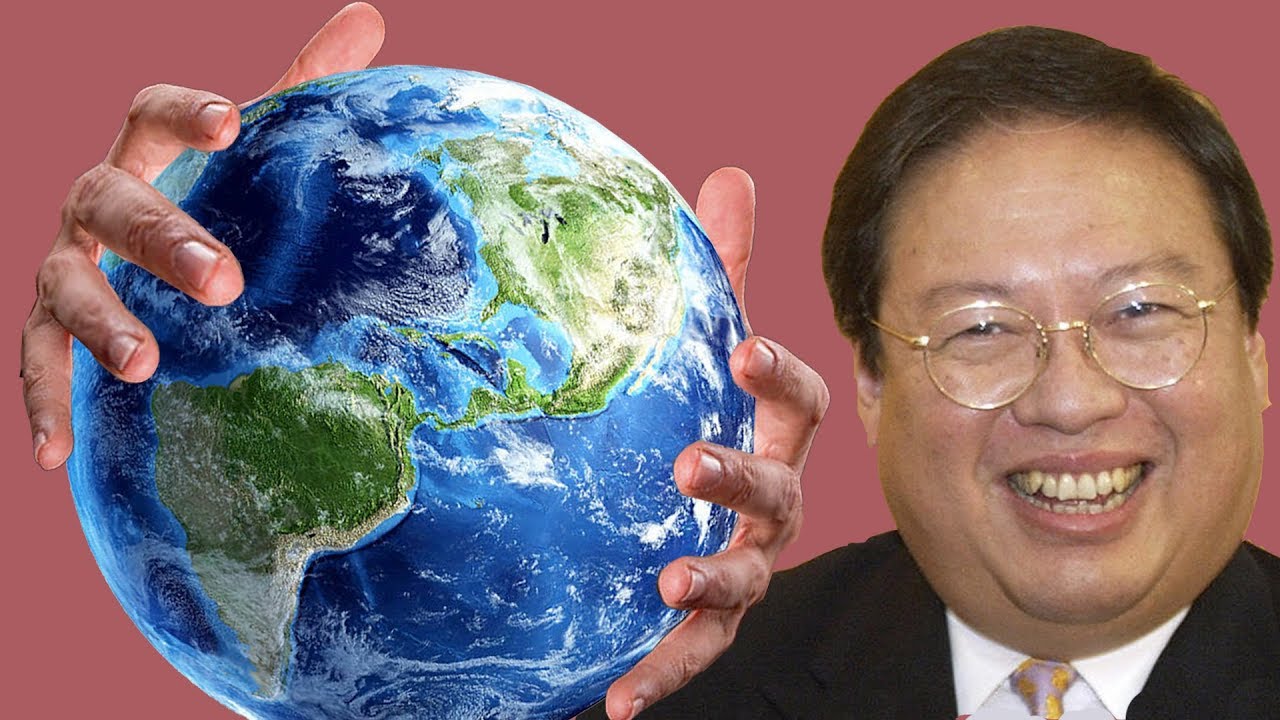 The bribery trial of Dr. Patrick Ho, a pitchman for a Chinese energy company, lifts the lid on how the Chinese regime relies on graft to cut Belt and Road deals in its global push for economic and geopolitical dominance.

Do you have questions for us? Join us on Patreon for an opportunity to have Chris or the team personally answer your most pressing questions in one of our videos and to get other exclusive rewards.
https://www.patreon.com/ChinaUncensored 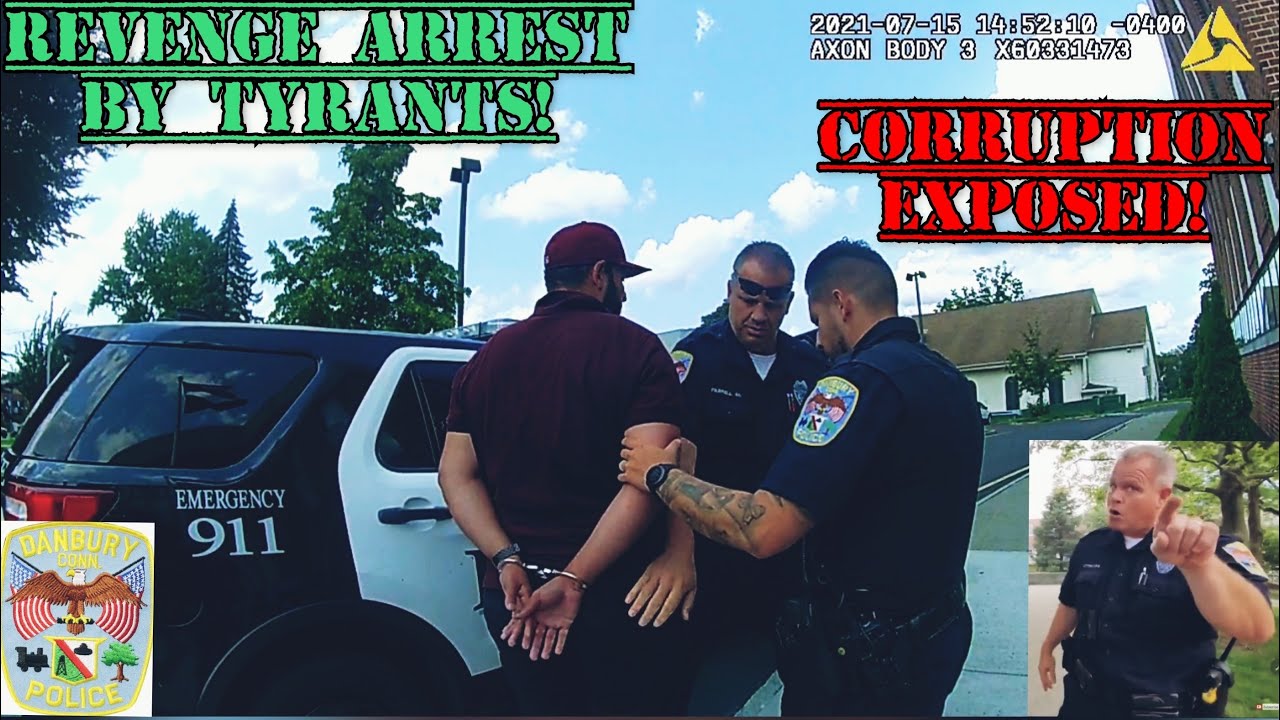 If you feel the need to redress your government regarding this egregious incident and violation of rights all relevant contact information is below! Do not forget it is your right!

As for me, I will not give up! They keep knocking me down taking my property and charging me with bogus crimes but I get back stronger because you all give me strength! I know we are all patriots who stick together through thick and thin and I truly appreciate each and every single one of you! We won’t give up. Ever! Tyranny has no place in our country!

Original Danbury Library Audit:
(This is why I was arrested for showing them to be tyrants and ignorant of the law!)

Feel free to email me with any questions, advice or tips. I receive many emails of support from you guys and I try to answer everyone one of them. You all are greatly appreciated!

Show your Support for the Channel & The Constitution!

Protect yourself and your family with a Dashboard Camera, I highly recommend!
https://www.thedashcamstore.com?aff=68