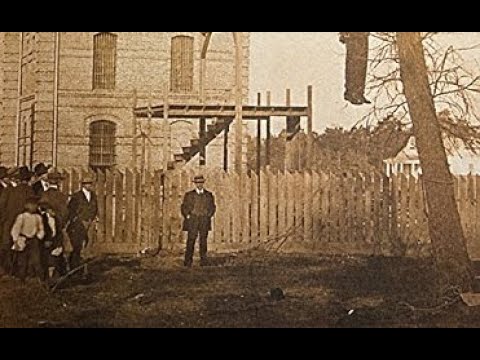 James Allen (born June 16, 1954) is an American antique collector, known in particular for his collection of 145 photographs of lynchings in America, published in 2000 with Congressman John Lewis as Without Sanctuary: Lynching Photography in America. The collection includes images of the lynching in 1911 of Laura and Lawrence Nelson, in Okemah, Oklahoma, and of Leo Frank in 1915 near Marietta, Georgia.

J. Thomas Shipp and Abraham S. Smith were young African-American men who were murdered in a spectacle lynching by a mob of thousands on August 7, 1930, in Marion, Indiana. They were taken from jail cells, beaten, and hanged from a tree in the county courthouse square. They had been arrested that night as suspects in a robbery, murder and rape case. A third African-American suspect, 16-year-old James Cameron, had also been arrested and narrowly escaped being killed by the mob; an unknown woman and a local sports hero intervened, and he was returned to jail. Cameron later stated that Shipp and Smith had committed the murder but that he had run away before that event.

The local chapter of the NAACP had tried to evacuate the suspects from town to avoid the mob violence, but were not successful. The NAACP and the State’s Attorney General pressed to indict leaders of the lynch mob, but, as was typical in lynchings, no one was ever charged for their deaths, nor for the attack on Cameron.

Cameron was later convicted and sentenced as an accessory to murder before the fact. He served some time in prison, then pursued work and an education. After dedicating his life to civil rights activism, in 1991 Cameron was pardoned by the state of Indiana.

Laura and L. D. Nelson were an African-American mother and son who were lynched on May 25, 1911, near Okemah, Okfuskee County, Oklahoma. They had been seized from their cells in the Okemah county jail the night before by a group of up to 40 white men, reportedly including Charley Guthrie, father of the folk singer Woody Guthrie. The Associated Press reported that Laura was raped.[a] She and L. D. were then hanged from a bridge over the North Canadian River. According to one source, Laura had a baby with her who survived the attack.

Laura and L. D. were in jail because L. D. had been accused of having shot and killed Deputy Sheriff George H. Loney of the Okfuskee County Sherriff’s Office, during a search of the Nelsons’ farm for a stolen cow. L. D. and Laura were both charged with murder; Laura was charged because she allegedly grabbed the gun first. Her husband, Austin, pleaded guilty to larceny and was sent to the relative safety of the state prison in McAlester, while his wife and son were held in the county jail until their trial.

Sightseers gathered on the bridge on the morning of the lynching. George Henry Farnum, the owner of Okemah’s only photography studio, took photographs, which were distributed as postcards, a common practice at the time. Although the district judge convened a grand jury, the killers were never identified. Four of Farnum’s photographs are known to have survived—two spectator scenes and one close-up view each of L. D. and Laura. Three of the images were published in 2000 and exhibited at the Roth Horowitz Gallery in New York by James Allen, an antique collector. The images of Laura Nelson are the only known surviving photographs of a black female lynching victim.

James Cameron (February 25, 1914 – June 11, 2006) was an American civil rights activist. In the 1940s, he founded three chapters of the National Association for the Advancement of Colored People (NAACP) in Indiana. He also served as Indiana’s State Director of the Office of Civil Liberties from 1942 to 1950.

Cameron was a survivor of a lynching attempt, which occurred when he was a 16-year-old suspect in a murder/robbery case in Marion, Indiana; two older teenagers were killed by the mob. 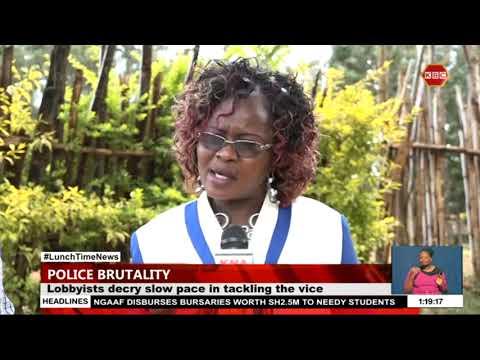 A human rights lobby group in Embu has expressed dissatisfaction in the manner in which cases touching on police brutality are being handled. The Independent Medical Legal Unit says out of 48 pending cases in Embu County alone, only two have been acted upon. 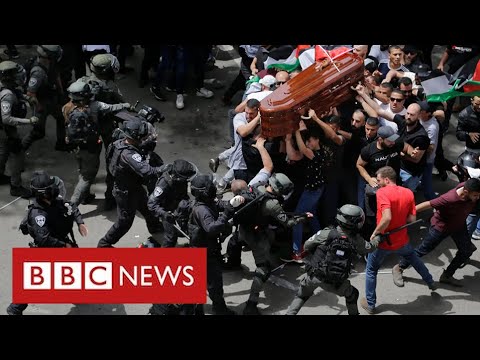 There’s been international condemnation of Israel’s security forces after they attacked mourners and pall bearers at the funeral of the Palestinian-American journalist Shireen Abu Aqla in Jerusalem.

The Al Jazeera reporter died after being shot in the head while covering a raid by Israeli forces on Palestinians in the occupied West Bank.

Israeli police charged into her funeral procession in Jerusalem, where thousands of people had gathered to mourn her. Mourners and pallbearers were beaten with batons, stun grenades were fired and at one point the casket was almost dropped to the ground.

The United States was among countries and organisations that condemned the actions of Israel’s security forces. 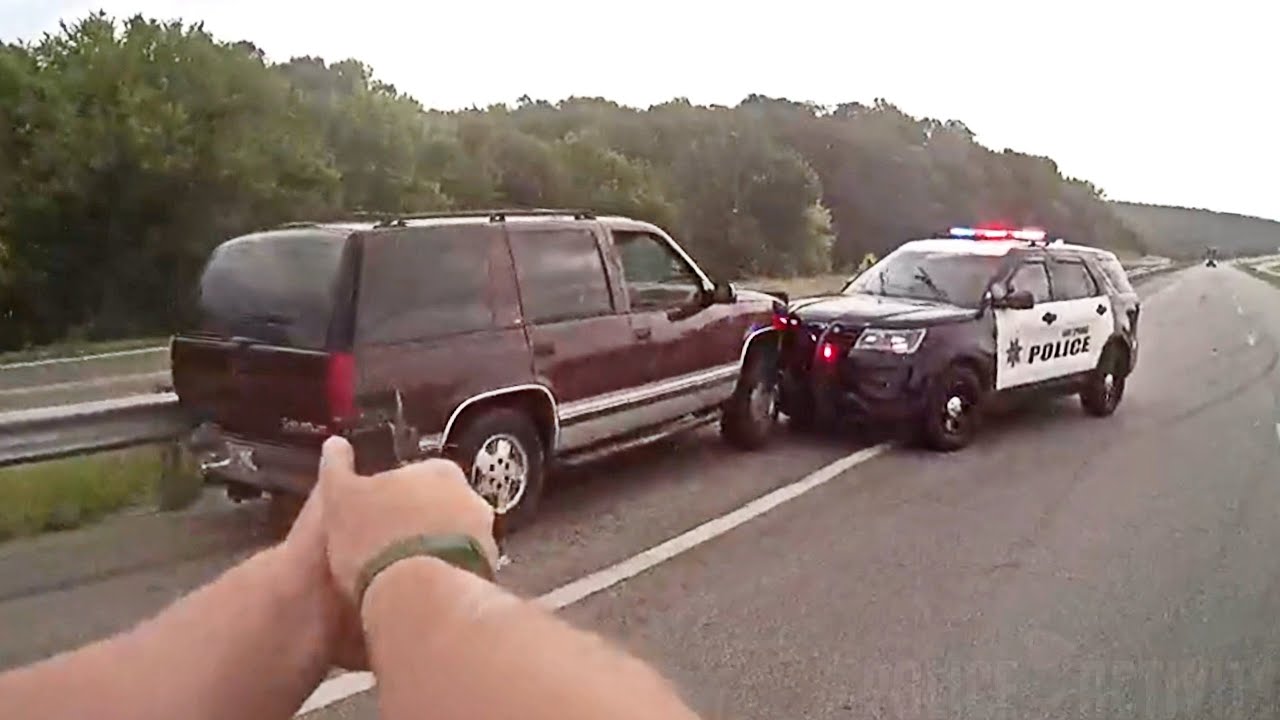 * (Disclaimer: This video content is intended for educational and informational purposes only) *
Sand Springs, Oklahoma — Newly released body camera video shows the moment two Sand Springs Police Officers shoot at an SUV in the middle of a high-speed chase. Video shows officers chasing three people in a car, later identified as Brandon Beaty, Aubrey Beaty and Tiffany Delgado. On August 01, 2022 A Sand Springs business called police to report a larceny at their business. The caller provided a vehicle description and tag number which led police to the subjects who were in a stolen vehicle out of Stephens County. A pursuit ensued between the vehicle and Sand Springs police that entered Pawnee County.

Oklahoma Highway Patrol troopers joined the chase and eventually used a tactical vehicle intervention maneuver to spin the driver out. As a result, the vehicle spun into a trooper’s patrol unit and also crashed head-on into a Sand Springs vehicle. The officer outside his car and another inside their car fired their guns but didn’t hit anyone. The chase ended near Keystone Lake in Pawnee County where the people in the SUV they were chasing got out and escaped before being found several hours later. Brandon Beaty is charged with shoplifting, possessing a stolen vehicle, and eluding police. Police said Aubrey Beaty and Tiffany Delgado are facing joyriding charges.