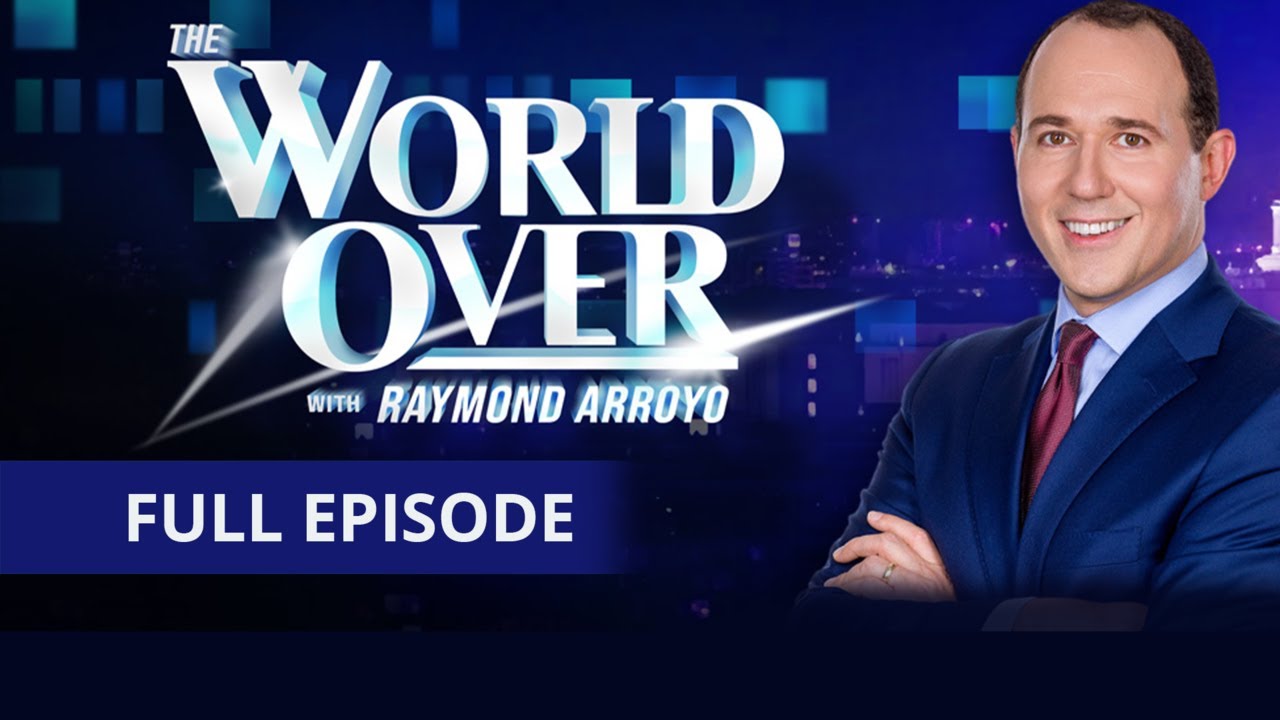 ROE v. WADE OVERTURNED
CARRIE SEVERINO, president of The Judicial Crisis Network discusses the recent controversial decision by the US Supreme Court to overturn Roe vs. Wade. SUSAN GALLUCI, executive director of The Northwest Center in Washington, DC discusses the work of crisis pregnancy centers and how they will be affected by the overturning of Roe vs. Wade.

ABORTION POLICY
REP. CHRIS SMITH, US Congressman from New Jersey, co-chair of the House Pro-Life Caucus discusses how the issue of abortion will now be addressed by individual US states.

PUBLIC PRAYER
JOSEPH KENNEDY, former high school football coach at Bremerton High School in Washington State discusses his victory in the US Supreme Court, which sided with him after being fired for public prayer on the field after games.

INTERNATIONAL RELIGIOUS FREEDOM
SAM BROWNBACK, former US Senator from Kansas and the current co-chair of the International Religious Freedom Summit discusses the cause of religious freedom around the world.

CHRISTIANS UNDER ATTACK IN NIGERIA
MOST REV. JUDE AROGUNDADE, bishop of Ondo Diocese in Nigeria discusses the horrific church massacre by Islamic terrorists in his diocese, and religious freedom under assault in Nigeria. 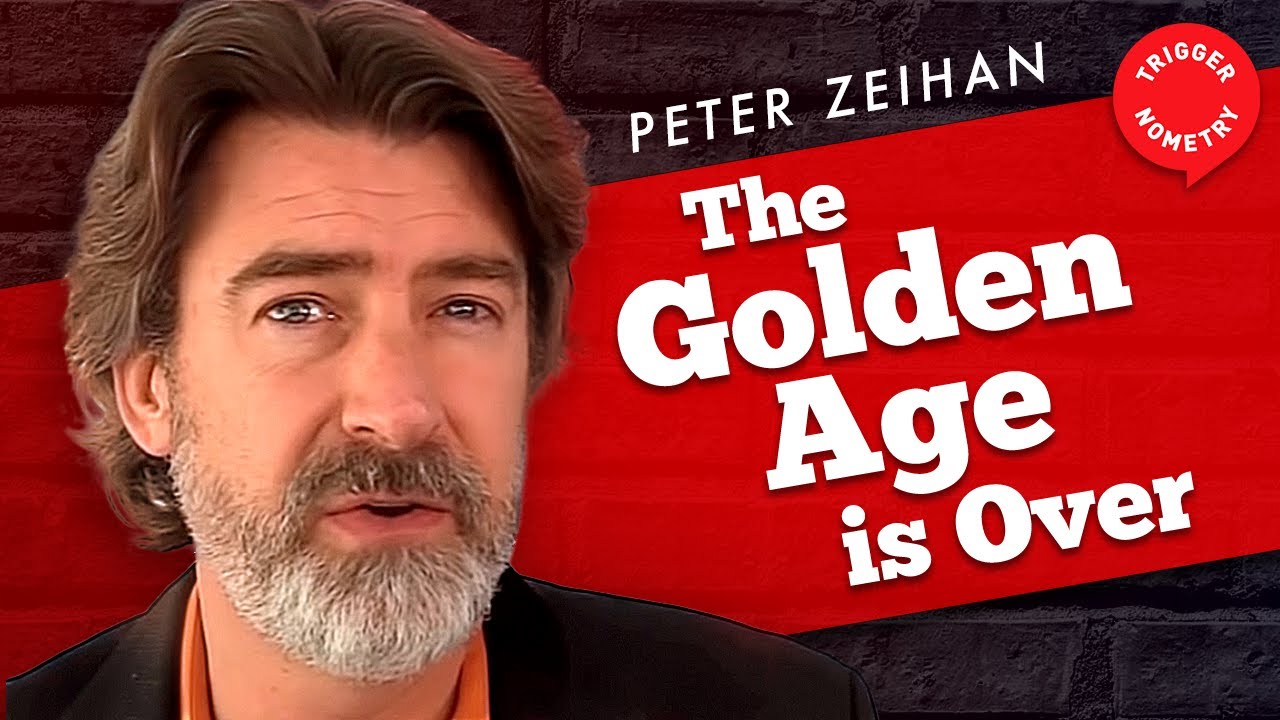 SPONSORED by Fortune and Freedom: It’s time to take control of your money… Sign up for free here: https://subscribe.fortuneandfreedom.com/X983Y230/faf2-b

Peter Zeihan is an American geopolitical analyst, author, and speaker. He analyses data from geography, demographics, and global politics to understand economic trends and make predictions. His latest books is, ‘The End of the World is just the Beginning: Mapping the Collapse of Globalization’

See Triggernometry LIVE at the Edinburgh Fringe for 2 nights only on the 6th and 7th of August! We’ll be joined by very special guests Andrew Doyle and Leo Kearse.
Get TICKETS here 👇
https://tickets.edfringe.com/whats-on/triggernometry-live

My dear friends in Standing Rock sent me this video, produced by women, featuring women, & asked me to share it with you. Militarized law enforcement have now surrounded their camp. 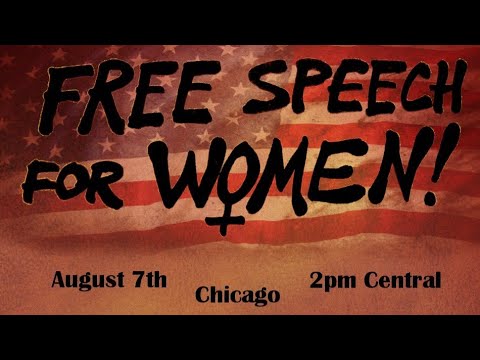