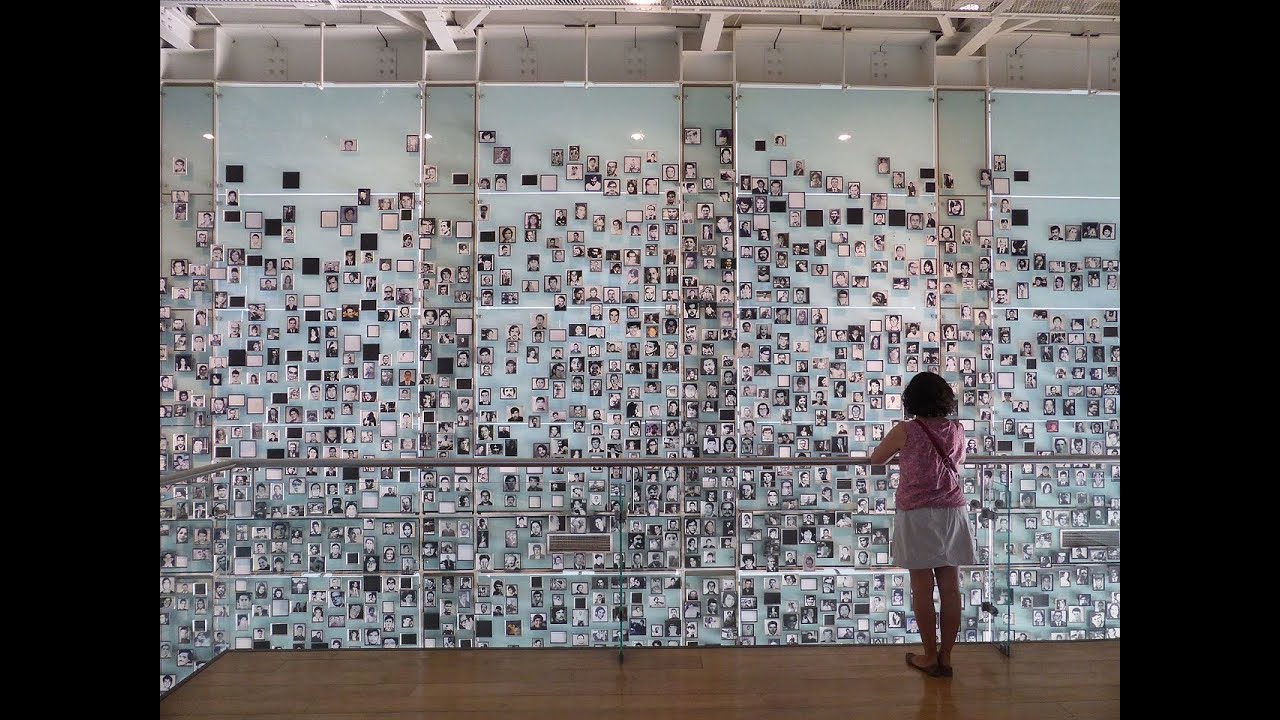 Early efforts for human rights in Latin America grew out of the Catholic Church. Major social breakdowns in Latin America had increased the number of human rights violations. The feelings of many Latin Americans had changed, with a concern for human rights growing out of their Catholic faith. According to Oxfam, the “vast majority” of citizen advocates first acquired experience in taking control of their lives through Christian communities in the 1960s and 1970s. Advocates of human rights criticize governments and attempt to raise public awareness of government repression, torture, and denial of habeas corpus. These efforts were spurred on by the Medellin Conference of Catholic bishops in 1968, itself a response to Vatican II. The bishops urged the church to “favor the efforts of the people to create and develop their own grassroots organizations for the redress and consolidation of their rights.”

Human rights organizations in Latin America were unknown or existed only on paper before the 1960s. In Chile, the tiny Committee for the Defense of Human Rights led by labor leader Clotario Blest existed in 1972, a year before the coup but was inactive. Movements to defend human rights in Latin America lagged behind the military takeovers, with the exception of Chile, where actitivites in response to the 1973 Chilean coup d’etat began almost immediately.

On 11 September 1973 a military junta toppled President Salvador Allende in a coup d’état and installed General Augusto Pinochet as head of the new regime. This was a dictatorial, authoritarian regime which trampled on human rights with the use of torture, disappearances, illegal and secret arrest, and extrajudicial killings. Thousands were being detained, and hundreds killed by the regime. It was in this context, that the first organized opposition to the Pinochet regime appeared.

Opposition to the military dictatorship began within days of the coup, and the first organization appeared within a month. As was the case elsewhere, this began in Chile with the Catholic Church.

The first organized opposition to the regime came from the churches. The Committee of Cooperation for Peace in Chile was founded by five Christian churches and the Jewish community in Chile on 9 October 1973 and led by Archbishop Raul Silva Henriquez with a stated goal of “helping Chileans, who, as a result of recent political events, are in dire economic or personal straits,” and also to provide “legal, economic, technical, and spiritual” assistance. The Committee for Peace carried out its human rights activity in the face of harassment and intimidation by the government, and was a risky proposition for those involved.In the two years of its operation, it provided support for 17,000 people persecuted by the government, as well as people detained for political reasons without trial. It also played a support role for those who lost their job for political reasons, and provided medical care. The committee was shut down under direct pressure from Pinochet in November 1975, but it contained the seeds for the founding of other organizations.

The Association of Families of the Detained-Disappeared (AFDD) is a Chilean human rights group that coalesced in Santiago in 1974 and was launched formally by Clotario Blest in 1975. It grew out of a group of members, mostly women, of the Committee of Cooperation for Peace in Chile. The main focus of the AFDD was to maintain awareness of the desaparecidos (English: the disappeared) in the public eye, and to pressure the government to release information about them. After the reestablishment of democracy in Chile and the 1989 election of President Patricio Aylwin, the goals and pressure brought to bear by the AFDD on the new, democractic government played an influential role in the establishment of the Truth and Reconciliation Commission in 1990. 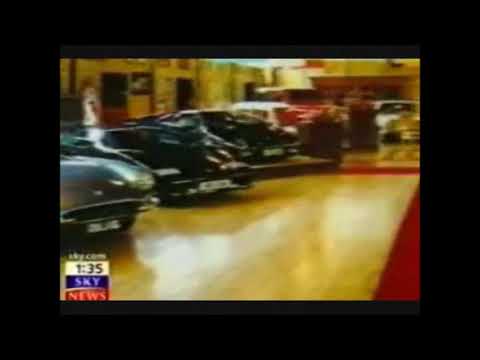 Sources have disclosed that the former NYPD Commissioner William J. Bratton served two terms which is “closely linked” to his parallel former position as the Chairman of Kroll Associates. This source also said that Kroll Associates and the corporate spin-off firm Zolfo Cooper are known to be also confronting serious criminal allegations in this case spanning three continents.

In a stunning twist it has also emerged that following retirement William J. Bratton was invited by the former British Prime Minister David Cameron to assume the role as the Scotland Yard Commissioner which would have effectively been yet another British Government bungled attempt to neutralize the threat of arrest and prosecution for a startling array of high profile figures along with members of the David Cameron family in this major public interest case.

It has emerged that the dossiers contain forensic specimen exhibits which concern the systematic criminal seizure of the Carroll Anglo-American Corporation Trust major commercial property holdings located within the downtown financial district of Los Angeles. It is understood that Gerald Carroll’s Southern California and Los Angeles investment holdings would have a value today in excess of one billion dollars.

The Carroll Foundation Trust files are held within a complete lockdown at the FBI Washington DC field office under the “joint supervision” of the FBI Director Christopher Wray and Scotland Yard who are known to have an intimate knowledge of this case which stretches the globe. 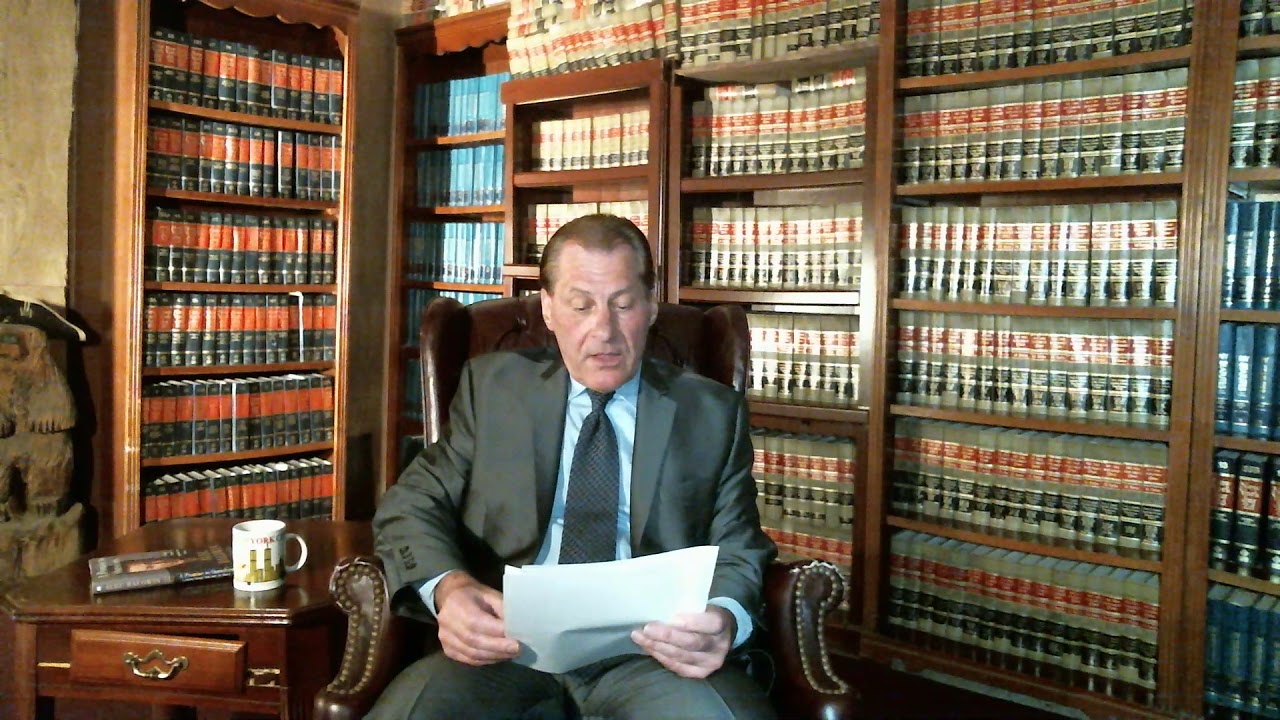 In this video, human rights advocate and judicial whistleblower, Dr. Leon R. Koziol, exposes corruption in our courts. He draws from three decades of experience as a trial attorney and aggrieved litigant seeking reforms after taking a conscientious stand against his profession. Featured on 60 Minutes, front page of the New York Times, and other prominent news organizations, Dr. Koziol exposes specific examples of judicial misconduct featuring such jurists as pedophile Family Judge Bryan Hedges and racist city judge Gerald Popeo who were permanently banned from the bench or publicly censured by a judicial commission. He urges victims and reform advocates to join his crusades for justice by demanding a federal investigation of human rights violations and funding abuses in these courts that are being concealed and protected from public accountability. 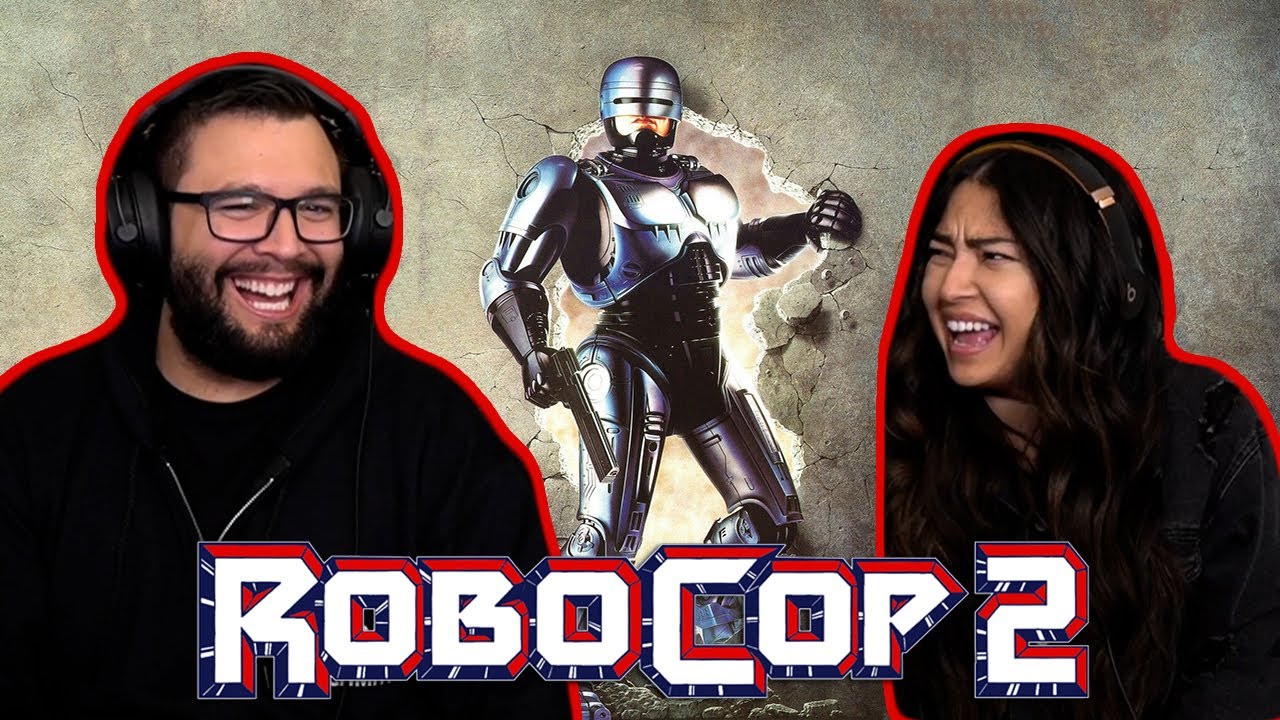 RoboCop 2 (1990)
California sunshine is too much these days, ever since we lost the ozone layer, but that was before Sunblock 5000. Just apply a pint to your body and you’re good for hours.

EQUIPMENT WE USE:
(As an Amazon Associate, we earn from qualifying purchases, using the link below.)
https://www.amazon.com/shop/tbrschmitt

Original Music Score by Lui Salazar! Check him out on Instagram at @_lui_salazar
https://distrokid.com/hyperfollow/luisalazar/expressions

*Copyright Disclaimer Under Section 107 of the Copyright Act 1976, allowance is made for “fair use” for purposes such as criticism, comment, news reporting, teaching, scholarship, and research. Fair use is a use permitted by copyright statute that might otherwise be infringing. Non-profit, educational or personal use tips the balance in favor of fair use. NO COPYRIGHT INFRINGEMENT INTENDED. All rights belong to their respective owners.*