On a recent episode of the Joe Rogan Experience, guest Tim Kennedy, a former Army sniper, blamed the Uvalde police’s response to the school shooting at Robb Elementary School on the “defund the police” movement. Despite the Uvalde Police Department eating up almost 40% of the city’s budget, the department employs a part-time SWAT team and accepted a half a million dollar grant from the federal government to bolster equipment and weaponry. Ana Kasparian and David Shuster discuss on The Young Turks. Watch LIVE weekdays 6-8 pm ET. http://youtube.com/theyoungturks/live

“A guest on Joe Rogan’s podcast recently appeared to link police inaction during the Uvalde shootings with the “defund the police” campaign, calling it a “byproduct of what society’s forced the police to become”.

Supporters of the movement believe that moving funding from police departments to other industries could lessen police brutality and racial inequalities that arise between officers and citizens. They have pushed in recent years for government funding to prioritise housing, employment, community health and education instead of law enforcement.

Former US Army sniper Tim Kennedy, who was promoting his latest books Scars and Stripes on the Joe Rogan Experience podcast, said a “demonisation” of the police force was underway. He was speaking about the mass shooting in Texas in May that left 19 children and two teachers dead.

“What we’re experiencing right now is a byproduct of what society has forced the police to become, you know, they’re demonising military training for law enforcement,” Mr Kennedy, who was a member of the US Army Special Forces, said.”

Help support our mission and get perks. Membership protects TYT’s independence from corporate ownership and allows us to provide free live shows that speak truth to power for people around the world. See Perks: ▶ https://www.youtube.com/TheYoungTurks/join

If you want to watch more videos from TYT, consider subscribing to other channels in our network:

Flying to INDIA to Hunt a Scammer (POLICE INVOLVED) 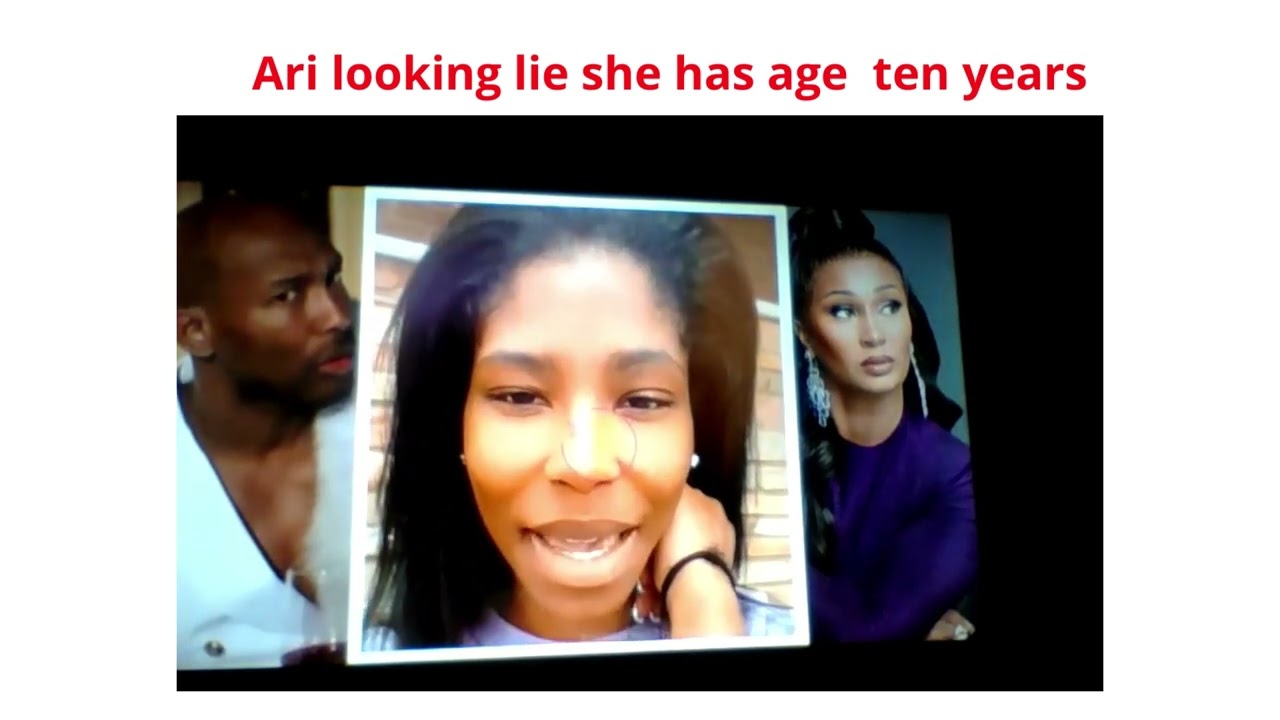 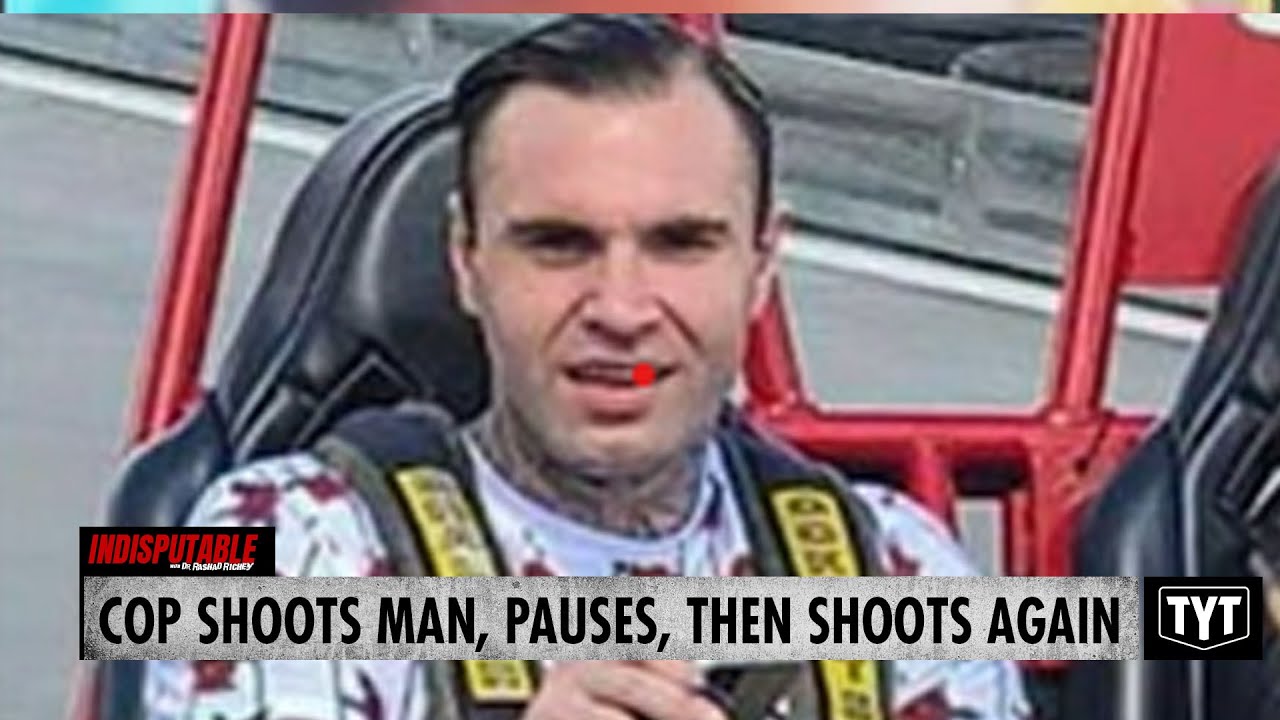 Body-camera video shows North Carolina police Officer Timothy Larson chase and shoot unarmed 29-year-old Brandon Combs 5 times, pause to make a call, and shoot him again. There was no struggle between the man and officer. Dr. Rashad Richey and Rick Strom discuss on Indisputable. Tell us what you think in the comments below.

Attorneys for Brandon Combs’ mother, Virginia Tayara, said they were in “utter disbelief” after being shown the video of the February shooting last week, news outlets reported. The attorneys called on officials to release the footage to the public and charge the officer involved.

Concord police had initially described the shooting as resulting from a “physical confrontation” at a car dealership where Combs, a 29-year-old white man, was trying to steal a truck.

But Tayara’s attorneys say the footage shows that no struggle ever occurred between Combs and Officer Timothy Larson before the officer opened fire. Instead, they said it shows a short foot chase that ended when Combs got into the driver’s seat of Larson’s police SUV.”

Indisputable, features Dr. Richey talking about the top news stories of the day, reading viewer comments, and engaging in debates and conversations with guests.

Help support our mission and get perks. Membership protects TYT’s independence from corporate ownership and allows us to provide free live shows that speak truth to power for people around the world. See Perks: ▶ https://www.youtube.com/TheYoungTurks/join

If you want to watch more videos from TYT, consider subscribing to other channels in our network: 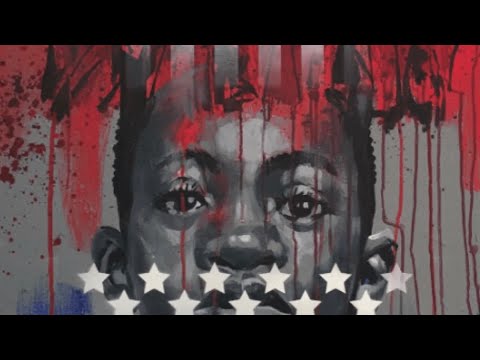 In this video we discuss the African solution to police brutality, thoughts on the murder of George Floyd by the police, and show the viewers what it’s like to live in the police state that is America where any day can be your last. (This video contains graphic footage; viewer discretion advised).

Current subscribers, thank you for sticking around and to our new subscribers welcome to our journey. ✌🏽