How much is a human life worth? An innovative cancer therapy promises to save lives. But it is extremely expensive. Will the insurance companies pay for it? What is the manufacturer’s return on investment? And do lobbyists drive up prices?

In 2018, the Kymriah gene therapy was approved in Europe. Immune cells are taken from the patient, genetically reprogrammed into cancer killer cells and returned to the patient as an infusion. The results of the Kymriah study only cover a period of 18 months. In 40 percent of patients, lymph gland cancer does not return during this time. It is not clear whether Kymriah has a long-term effect. The Swiss pharmaceutical company Novartis offers the new therapy – it costs 370,000 Swiss francs per patient. Health insurance companies are not usually prepared to pay that much and are complaining about a lack of transparency.

But the killer cells were not invented in the Novartis laboratories, but at a US university. When Professor Carl June started his research almost 30 years ago, no pharmaceutical company was interested. It was only thanks to funding from tax money and donations that he was able to develop Kymriah at all. After a story went around the world about a girl with leukemia whose cancer disappeared thanks to Kymriah, the pharmaceutical company contacted Novartis and secured exclusive marketing rights. To launch Kymriah on the market, Novartis funded the necessary clinical trials. It’s not an isolated incident: Over 60% of newly approved medicines in the US are developed by small biotech companies or universities. Pharmaceutical companies today frequently act as capital providers, cooperating with universities or buying up biotech companies.

A paradigm shift has taken place in the pharmaceutical industry: Whereas high drug prices used to be justified by research costs, the industry is now using the value of gained lifetime to argue its case.

DW Documentary gives you knowledge beyond the headlines. Watch high-class documentaries from German broadcasters and international production companies. Meet intriguing people, travel to distant lands, get a look behind the complexities of daily life and build a deeper understanding of current affairs and global events. Subscribe and explore the world around you with DW Documentary. 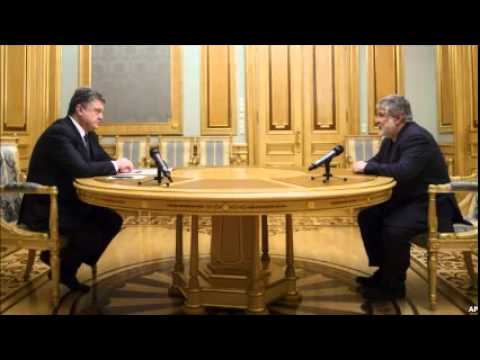 The United States is closely watching signs of possible major anti-corruption moves in Ukraine involving the forced resignation of a billionaire governor and the arrest of two top state emergency officials.

Ukrainian President Petro Poroshenko called for the resignation Tuesday of Ihor Kolomoisky, a powerful businessman who had been serving as governor in the key industrial region of Dnipropetrovsk. The controversy erupted last week after Kolomoisky, having clashed with the government over the future of a state energy company in which he is a stakeholder, sent a private security army to its headquarters in an apparent show-of-force to protect his interests.

Officials are watching what Kolomoisky will do now that he has stepped down and what impact the scandal will have on efforts to reform Ukraine’s government and stabilize the eastern region battered by months of fighting between government forces and pro-Russian separatists.

“We hope very much that he will do what his people have been signaling after his decision to leave the governorship, which is to be a successful and loyal member of the Ukrainian business community,” said a senior U.S. State Department official on Wednesday. “We’ll have to see how this plays out, but that would be our expectation.”

“I think one of the defining characteristics of this past year has been the very strong voice of Ukrainian civil society in holding their leaders to account, in demanding unity of effort among the country’s democratic forces, and in insisting that a return to business as usual, that is of the Yanukovych era and before, is simply unacceptable,” said the senior U.S. official. “And that was certainly the case in this crisis around Governor Kolomoisky and the role that he was going to play.”

The official was referring to Ukraine’s former president, Viktor Yanukovych, who was ousted in February of last year following months of protests against his government. He fled to Russia and is wanted by Kyiv and Interpol on corruption charges, amongst others.

Meanwhile, Ukraine continues to face a fragile cease-fire between army forces and pro-Russian rebels in the east. While much of the fighting has slowed, shelling continues almost daily across cease-fire lines.

The U.S. official said “Russians are still fueling the fight” and claimed that Moscow continues to be Ukraine’s greatest threat. 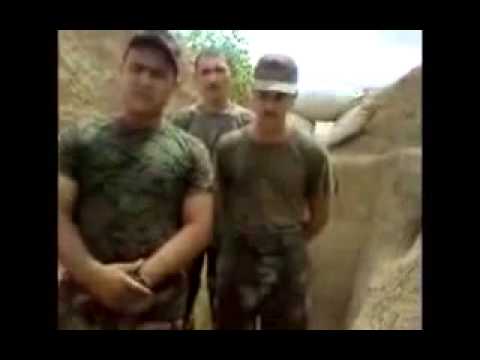 This is extremely embarrassing. If we want to try to invade Karabakh we must not mistreat our soldiers. The Azerbaijani government must root out the extreme corruption in its military institution if we want to successfully invade Karabakh. Lets respect out soldiers and treat them well, or else our weapons are useless.

China Will NEVER Have "Overwhelming Victory" Against Corruption 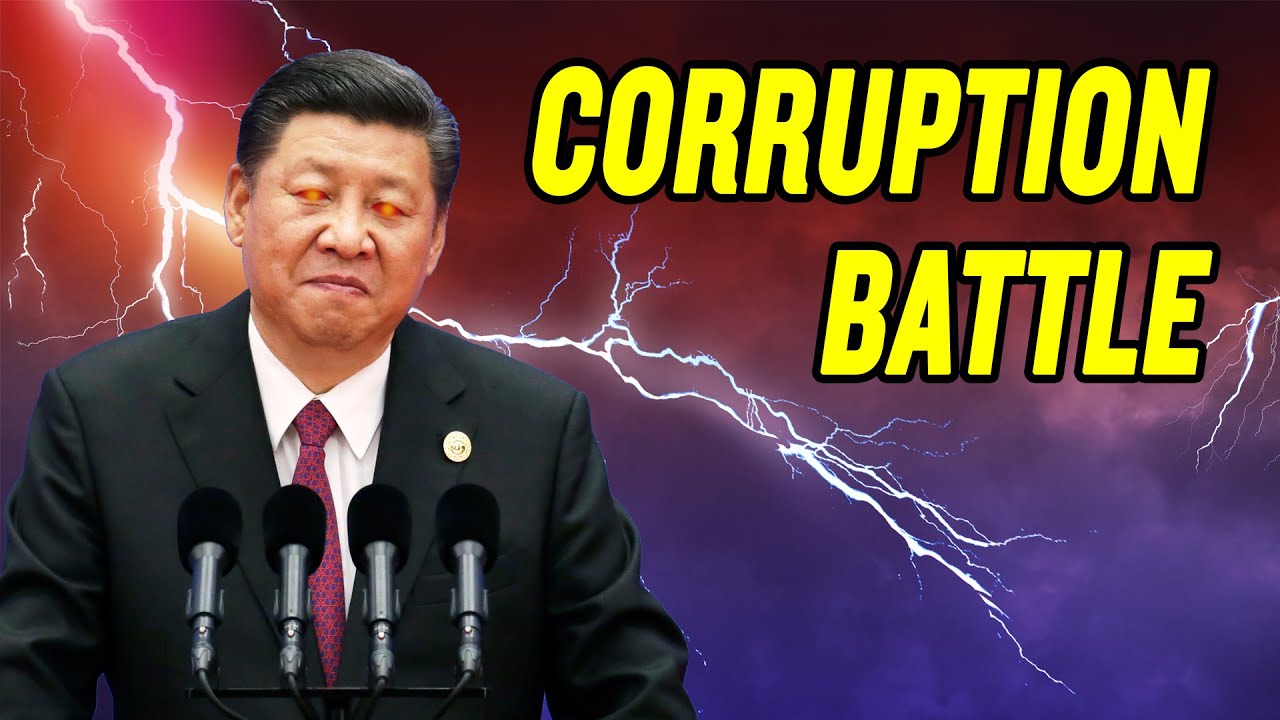 No. 171 Could Canadian Liberals Be Benefiting from China Money? https://www.youtube.com/watch?v=EEFt81ykx8E

YouTube demonetizes our channels, we need your support!
https://www.patreon.com/ChinaUncensored
https://chinauncensored.locals.com

And check out the China Unscripted podcast!
https://youtube.com/chinaunscripted