This is how we fix politics. Learn more at https://act.represent.us/sign/our-strategy/ 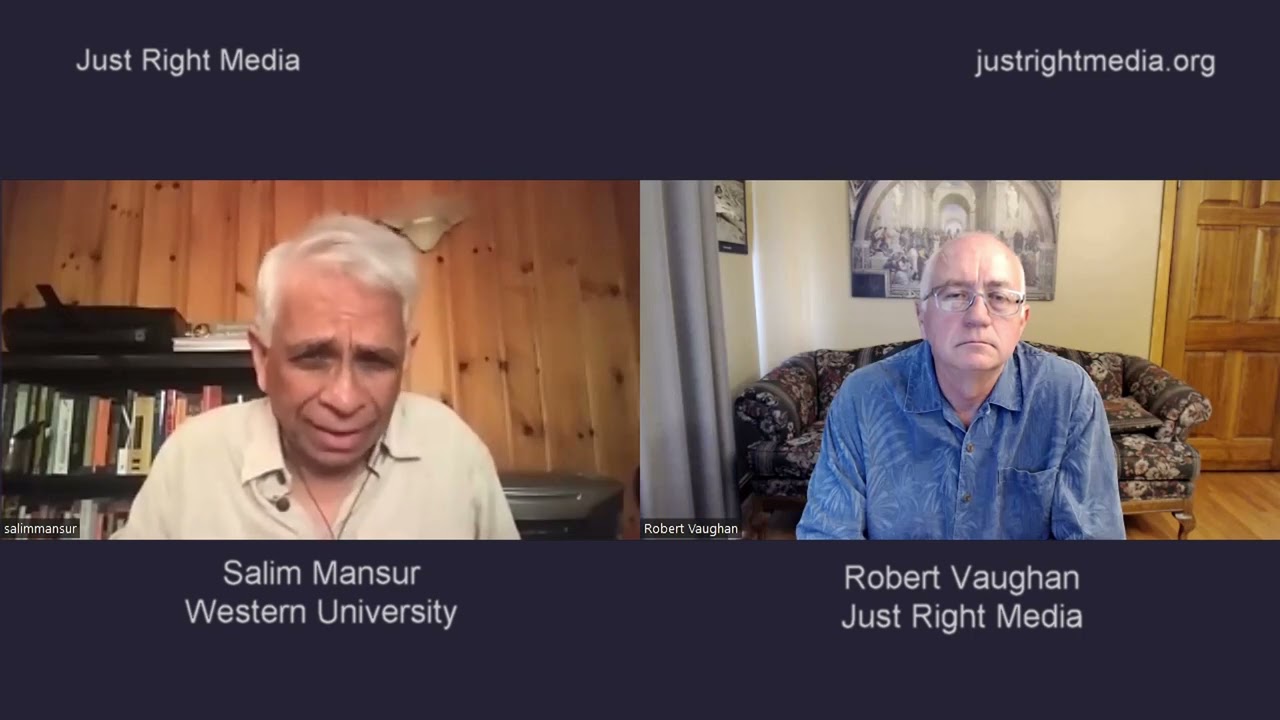 Since the end of WWII, a number of international laws and treaties have been created among nations to allow for a more peaceful, if not orderly world. Albeit with many exceptions, these rules of conduct have served the world well. We have enjoyed an extended period of relative peace and have avoided another world war. This sense of security seems to be coming to an end as the West now faces possible military engagement with both Russia in Ukraine and Communist China in Taiwan.

How did we arrive at this point? Since at least the 1960s plans have been formulated and implemented to pave the way for a one-world government led by the United States in a grand hegemony of tyranny marked by corruption, censorship, the surveillance state, and Malthusian population control.

We were warned that this might happen by Presidents Eisenhower and Kennedy who, while not knowing precisely what form these nefarious plans might take, knew that it was a distinct possibility that the Military-Industrial Complex could be used with evil intent and on November 22, 1963, in Dallas, Texas we discovered just how patently evil these people could be.

It is no longer a secret that there is a cabal of advisors orchestrating successive military campaigns throughout the globe of which Ukraine is but the latest.

The greatest opposition the cabal faces in its grand scheme is from countries like Russia which stubbornly adheres to a historic sense of national pride and which warned that it would not tolerate any attempts to alter that perspective.

In a direct challenge to any who would oppose them we have seen callous rogues like Johnson, the Bushes, Clinton, Obama, Biden, and a group of neoconservative policy advisors, take that once moral and enviable of nations, the United States of America, and transform it into a juggernaut of death and destruction.

🧡If you’ve enjoyed this presentation you can contribute to our efforts to promote individual freedom by donating here: PayPal: https://www.paypal.me/justrightmedia or e-Transfer to feedback@justrightmedia.org. 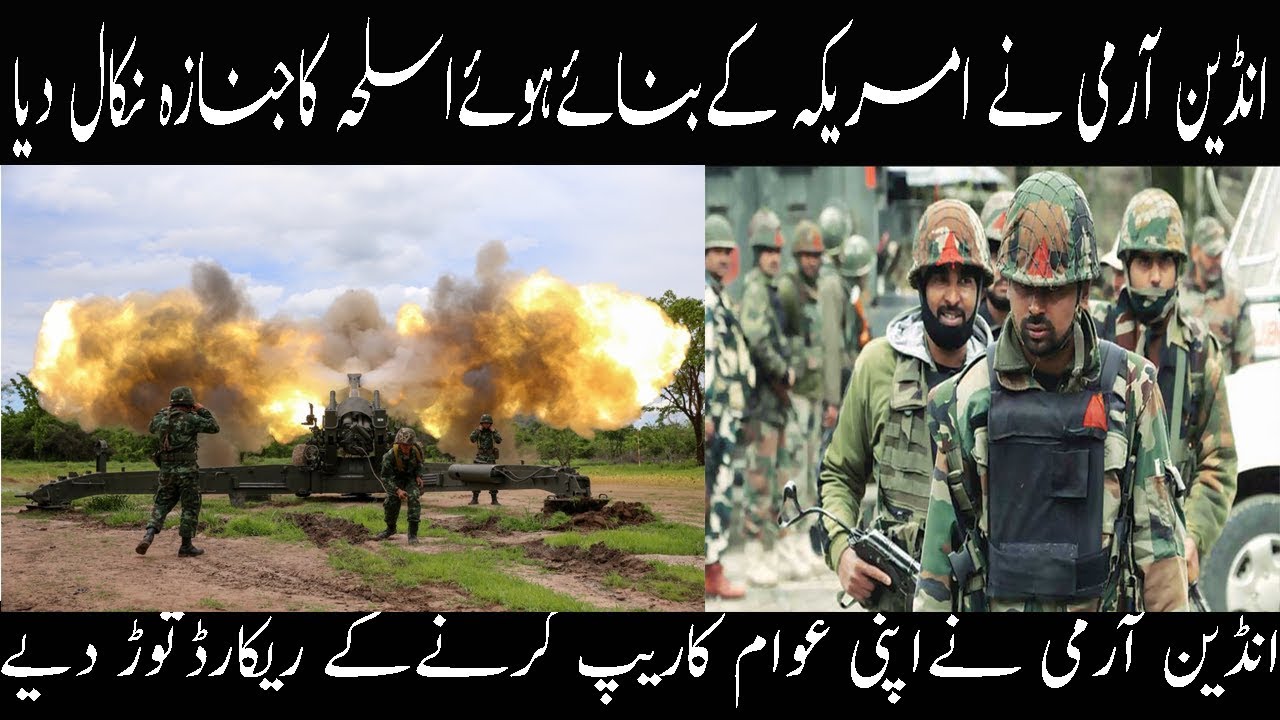 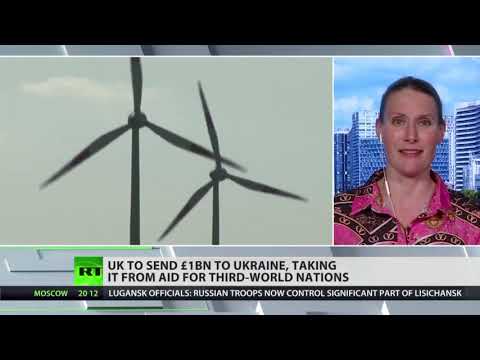 Solidarity; https://www.youtube.com/channel/UCiQLKEa6-hMbY9IIwm9Jd9g
https://www.youtube.com/user/gdp2602PDG2062
✅Thanks for watching, don’t forget to SUBSCRIBE.
✅The purpose of the videos; To show that WAR is a terrible phenomenon.
📒 Despair among Donetsk residents as the Ukrainian military shells civilian areas, while in the neighboring Lugansk Republic, Russian forces advance on the key city of Lisichansk. RT reports from the front lines. Despite emphatic claims that EU membership is within Kiev’s reach, the European Commission cautions that Ukraine must first tackle its entrenched corruption. The UK wants to send another one billion pounds’ worth of aid to Ukraine, taking that money from state funds for impoverished countries in Africa and Asia. That’s as the activist charity OXFAM says the world’s most powerful nations are leaving millions of people on the verge of starvation.